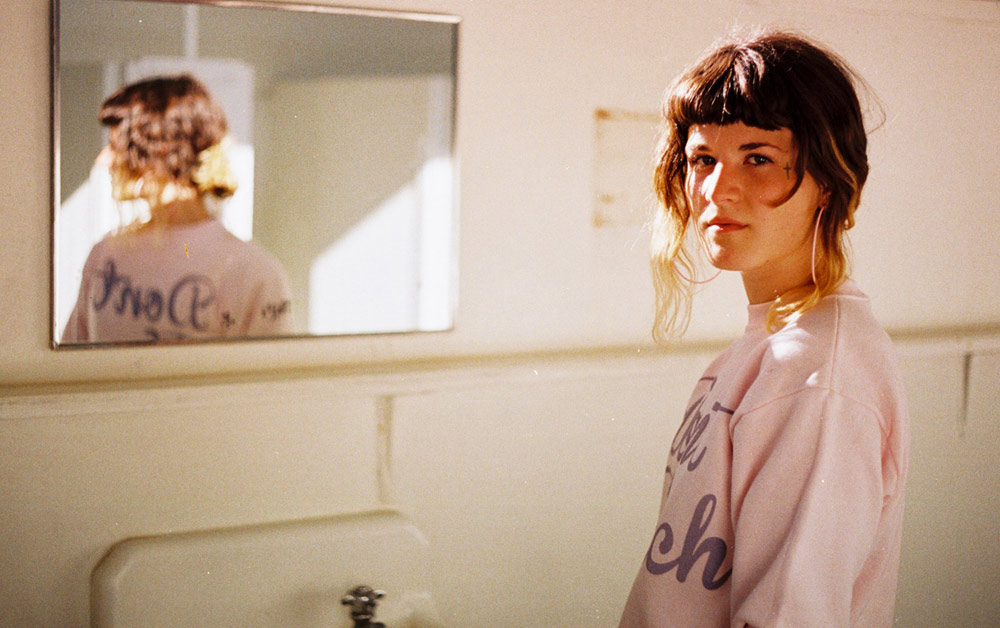 Today we’re off to planet pop courtesy of Party Nails which is the musical pop project of Elana Belle Carroll, a 25-year-old songwriter and performer from  Los Angeles and her irresistible debut single Break seems to have wandered straight off a John Hughes soundtrack  and into 2015.

Saying that and despite the obvious “Molly Ringwald montage”  possibilities it doesn’t really sound particularly nostalgic or in the thrall of 80’s pop, but it does have glittering synth lines, an irresistible rhythm and the sort of heartfelt vocal that you could actually believe in if you weren’t a dissipated jaded old cynic ;)  …  A hugely promising debut.   :-)