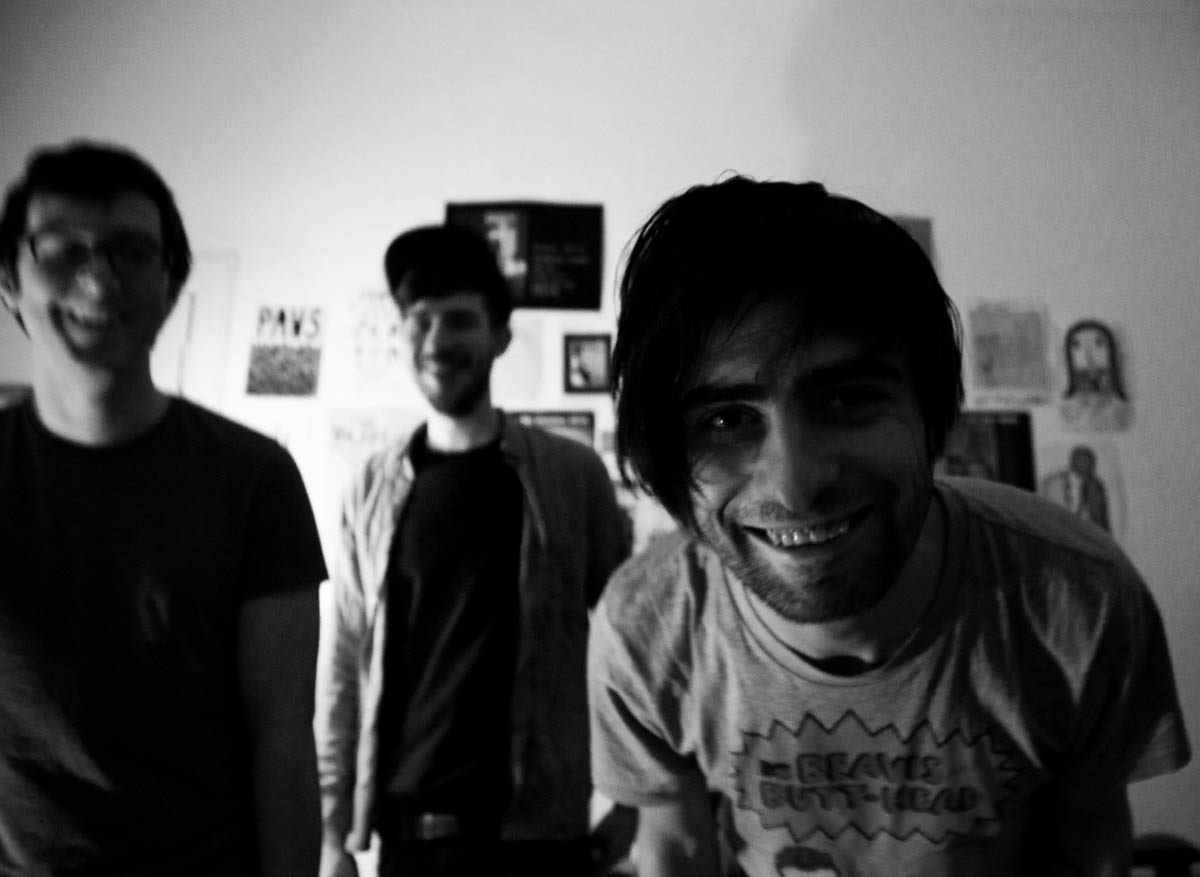 As we’ve mentioned previously Track Of The Day tends to focus on new tunes, but from time to time we like to pull out a tune that maybe we’d missed first time around. To that end we sent  David Cross Kane scurrying about the internet to see what he could find- and here’s what he came up with. (AVP)

Recently signed to Fat Cat records, 2012 will see PAWS release their début L.P. Recent release BAINZ saw the band venture more into the territory occupied by the likes of Frightened Rabbit; maybe not a great surprise because Fat Cat is also the label that helped launch the career of the aforementioned Glaswegian indie-folksters. PAWS early DIY recordings offer a much more raw sound and it is this ethic that put them on our radar. So here we offer up not a new tune, but an early wee gem in the shape, “Jellyfish”.

Since 2010 when they played their first gig opening for Dum Dum Girls, the band have gone on to play anywhere and everywhere they can squeeze their kit into; from skate shops and bathrooms to open top double decker buses.’