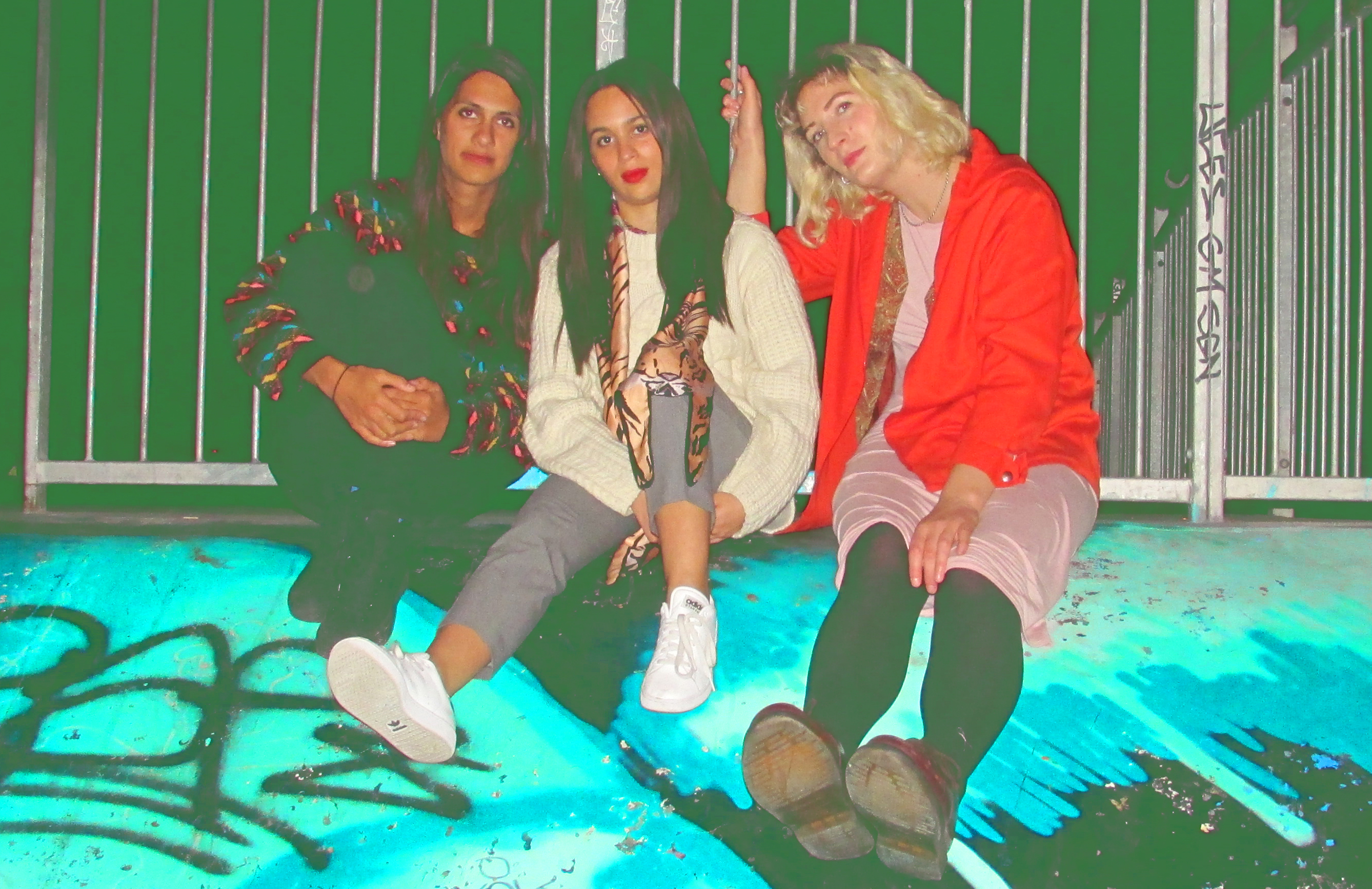 What starts off sounding like the Harriet Wheeler drowning in a whirlpool morphs into a reverb laden, percussive tour de force from London based trio Peluché. Their latest release is the  poignantly titled The Guy With The Gammy Eye which arrives via Speedy Wunderground Records on August 10th.

The labels philosophy is to record everything in a day and given their own self imposed rules the results are remarkable.  To put that in perspective apparently within the space of a week the label had received the track, caught the band’s live show, recorded the single at Dan Carey’s south-London HQ (the recording was completed within a day and despatched to the pressing plant in accordance with Speedy Wundergrounds strict ‘regulations.) And it is very much a case of catching lightning in a bottle, capturing the spirit and free flowing musical energy of the band.

As an aside we wonder how My Bloody Valentine may have fared had they been signed to Speedy Wunderground …… 22 years becomes 22 minutes ???