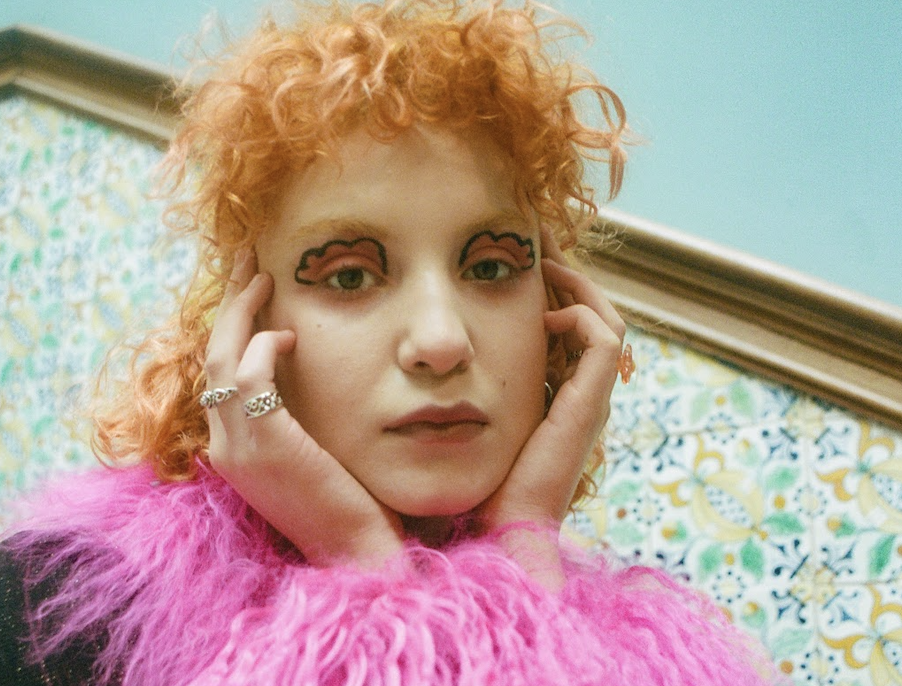 Today it’s a new track from 22 year-old Manchester based artist Phoebe Green who was on my tips for 2021 playlist (HERE .) It’s called “IDK and is a disorientating mix of ennui , electro-pop,  and melody. According to Green it “ explores a complete detachment from reality, observing things from a place of total apathy and feeling as though I’m witnessing my life as a bystander with little to no connection to it.”

One can imagine Boris Johnson feels the same sense of confusion and disconnect when he was informed that the Nolan principles ( the basis of the ethical standards expected of those who hold public office)  are actually selflessness, integrity, objectivity, accountability, openness, honesty, and leadership. And not as he previously thought “dancing”, “romancing”, and “Ooh I’m given’ it all tonight.” Indeed when Green sings “feeling no remorse for my actions” it almost as if she can see directly into BJ’s tiny desiccated soul.

Joking aside Green conjures up an atmosphere of disconnection and sophisticated detachment perfectly,  juxtaposed against a propulsive backdrop of undulating electronica, washes of guitar and driving beats.