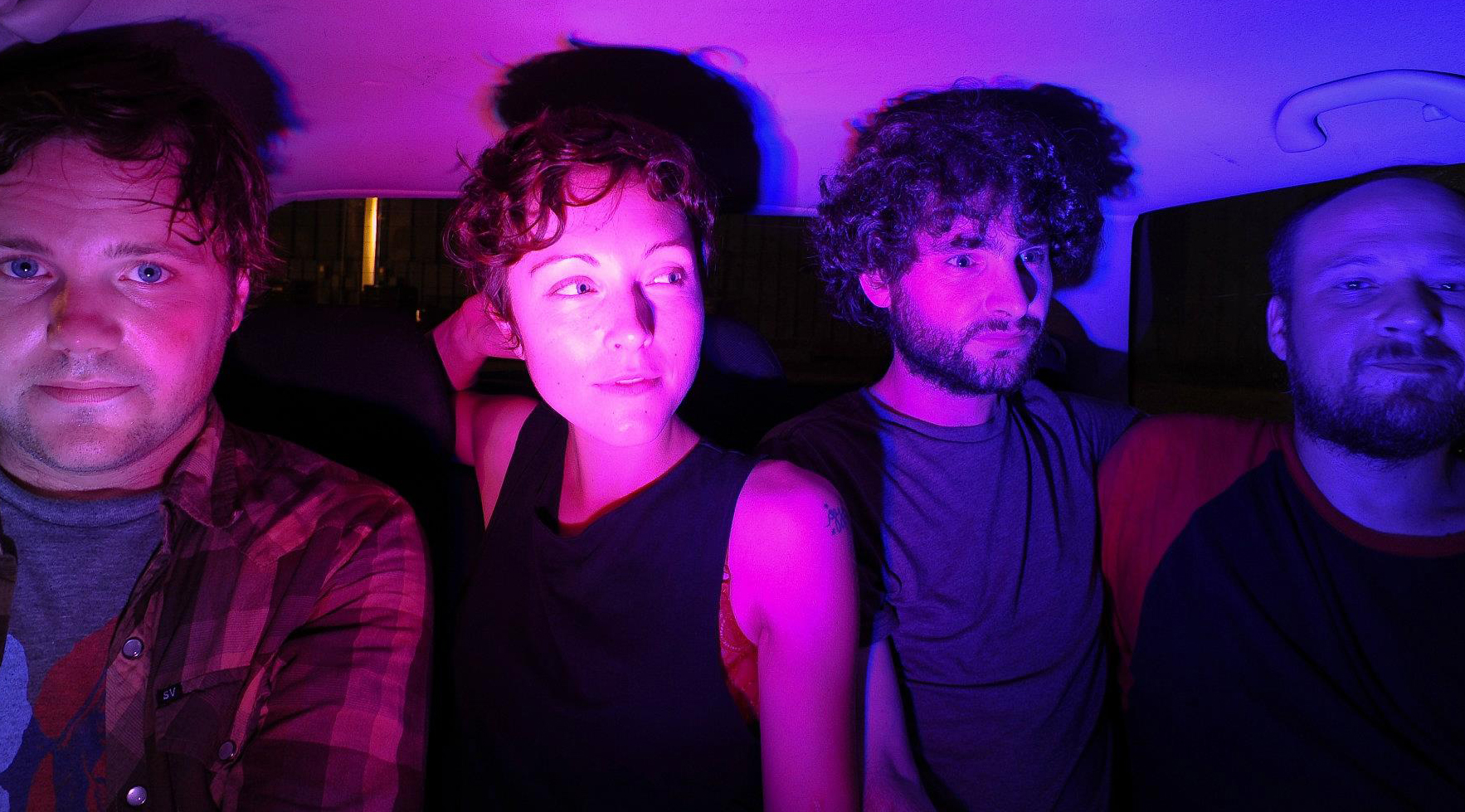 Poliça are a formed around the artistic nucleus of  Channy Casselle and Ryan Olson, two members of a Minneapolis collective known as Gayngs.  Much play has been made with regard to the synthetic manipulation of Ms Casselle’s voice, but this isn’t employed to mask vocal defects, as she clearly has a wonderful voice, more  to imbue the overall feel of “Lay Your Cards Out” with an atmospheric, other worldly sound. Indeed instead of stripping emotion from the vocal performance it merely adds to the celestial, dream-like beauty and leaves one with the feeling of having been slowly roused from a state of deep slumber to find themselves being felated by a particularly considerate and attentive lover.

Their début album “Give You The Ghost” is released on 23rd April 2012 via Memphis Industries.