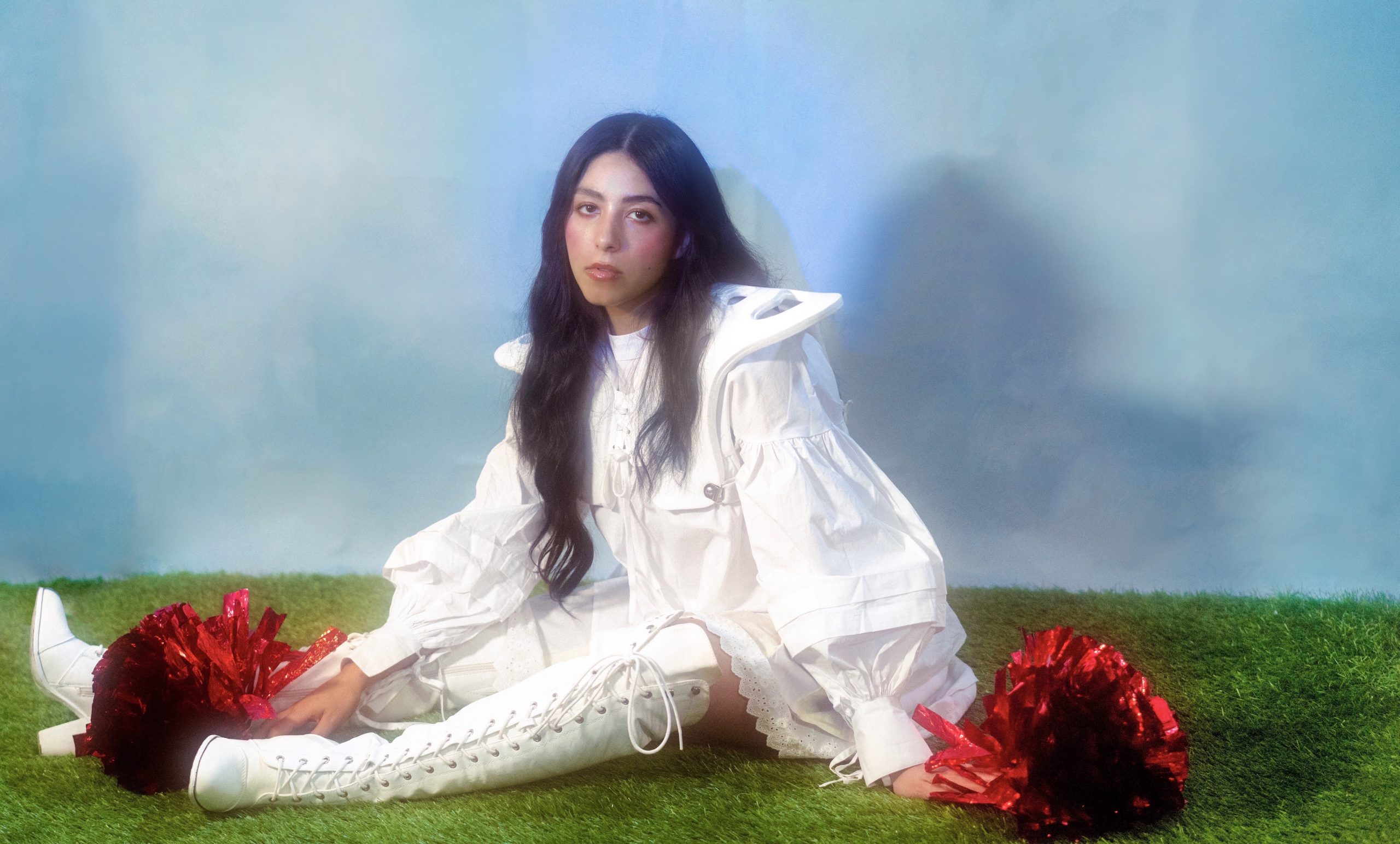 I’d previously featured Pom Pom Squad back in February 2020 on the VP Podcast (Listen HERE) in those gloriously heady days before the virus struck, after coming across their rather ace “Ow” Ep in 2019.

Pom Pom Squad is the brainchild of Brooklyn-based musician and songwriter Mia Berrin. “Head Cheerleader” is a thrilling rush of visceral grungey guitars replete with soaring pop hooks and features backing vocals from Tegan Quin of Tegan and Sara. It’s from Pom Pom Squad’s forthcoming full-length debut Death Of A Cheerleader, which is co-produced by Berrin and Sarah Tudzin of Illuminati Hotties which is due to arrive on June 25.

Death of a Cheerleader 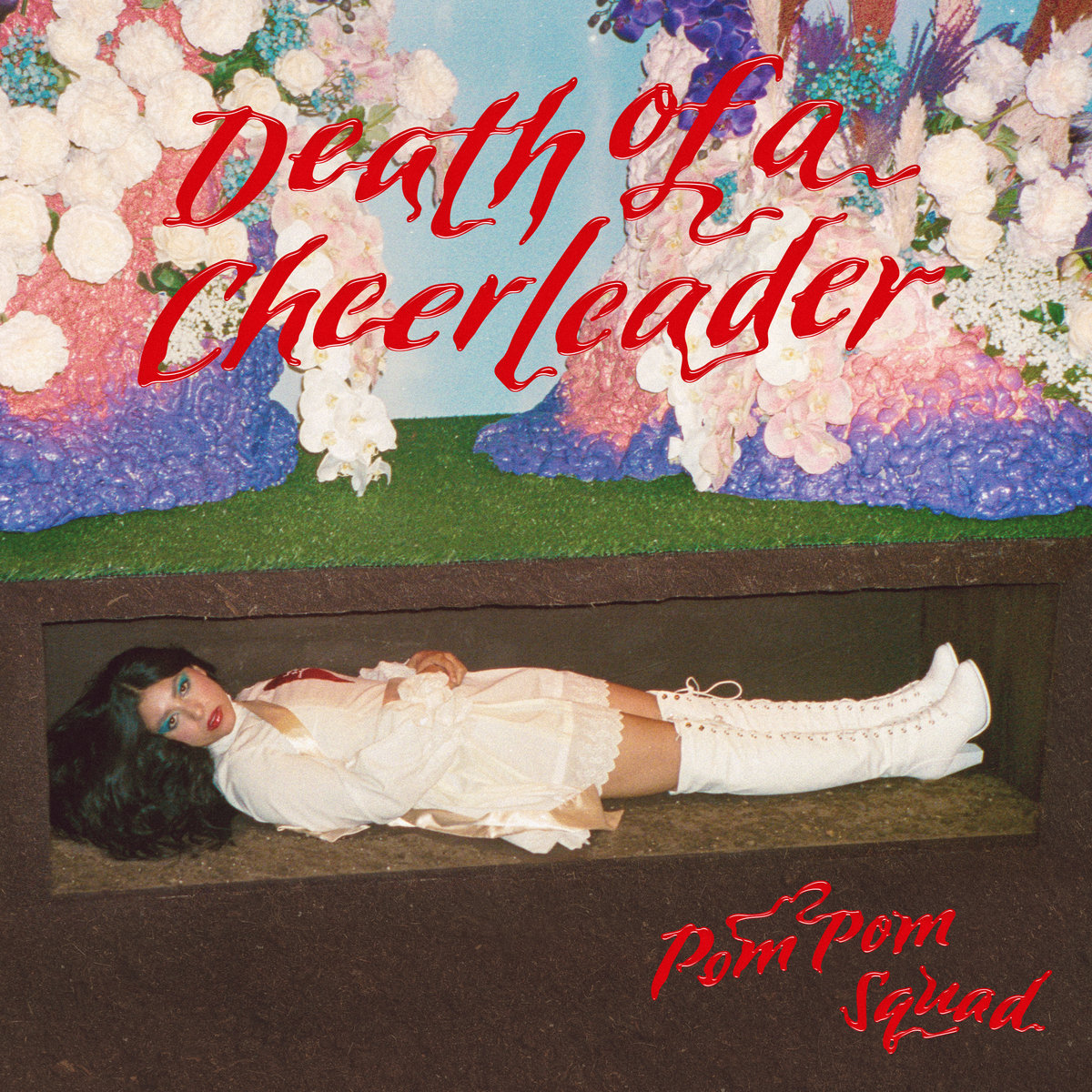