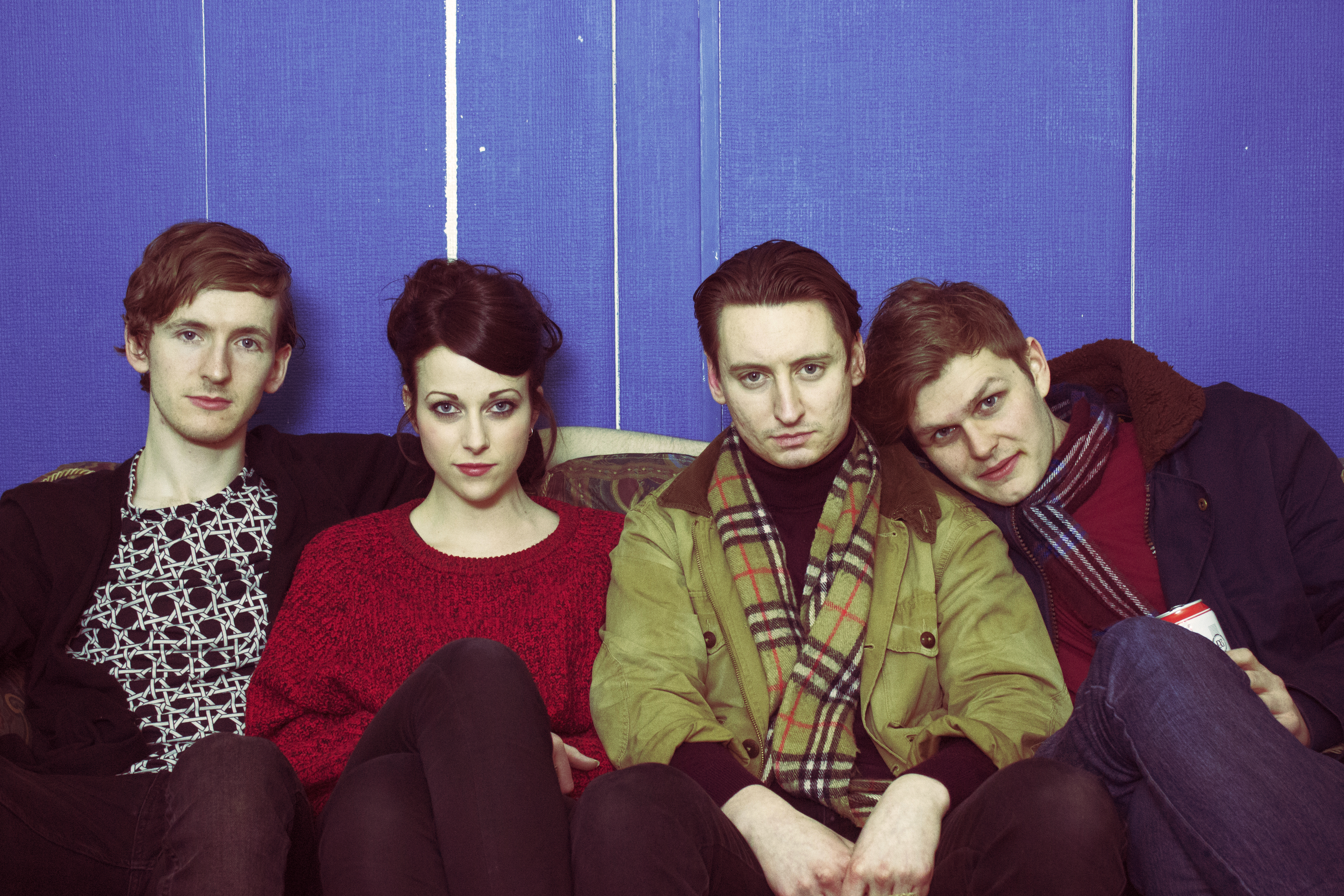 VPME faves Post War Glamour Girls are back with a new track ‘Felonious Punk’ which is released on August 14th as part of a 4-track EP released via Hide & Seek Records.  It’s abrasive, dark,imbued with the relentless drive and post apocalyptic grandeur of Killing Joke and combined with a vocal from front man James Smith that resides in the darkness somewhere between Mark E. Smith’s more lucid moments, John Cooper Clarke’s acerbic word play  and Iggy and the Stooges raw power.  Literate, angry, inventive and slightly demented,  the band gatecrash the dancefloor with the sort of  visceral kinetic energy that is hard to resist. 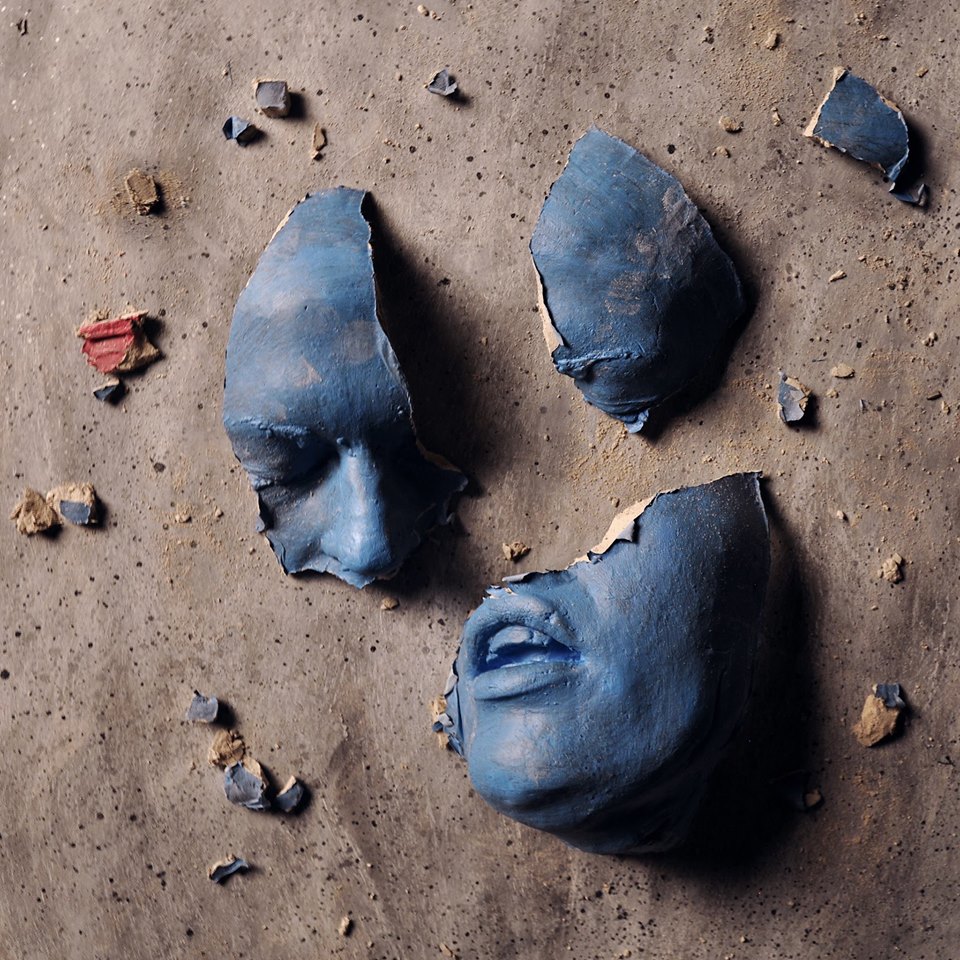