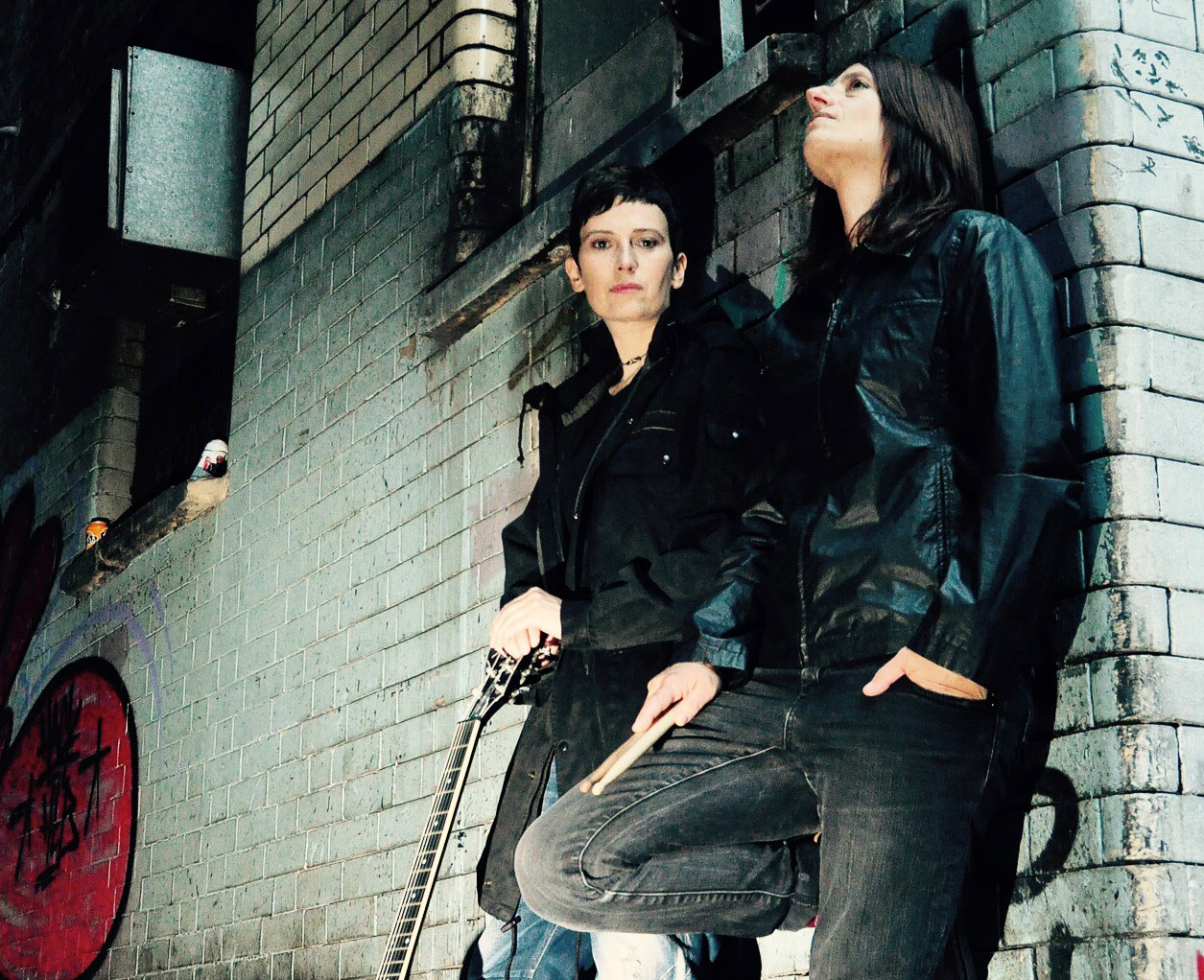 One of the criticisms of modern music is that it seems reluctant to engage in any sort of political discourse, preferring to play it safe, stay bland, and say nothing.  We’re not entirely sure that’s true but there are times when we do feel it’s certainly lacking some sort of narrative of dissent.  Recent events in Paris have certainly left us depressed, angry and in no mood for listening to escapist music.  Having close friends in Paris, such barbarous, disproportionate acts have been brought into sharp focus and at the time of writing our world seems somewhat upside down and out of kilter.  Debates have been raging on social media – with some on the left preferring to indulge in impotent intellectual dick swinging, seemingly only able to condemn such horrors with a caveat “ah but …” Meanwhile the fucknuts on the right salivate like rapacious wolves at the prospect of filling the vacuum with their own insidious agenda.  All very disheartening… but this should not be a left versus right issue, it is about those who value freedom versus those who do not …  and there are no quick fixes, no easy solutions.

And so when we were given the opportunity to premiere Deux Furieuses’ latest single the ‘The Party Of Shaitaan’ our mood improved somewhat, even more so when they told us the song is  inspired by “the failure to think – about those who would return us to the dark ages by denying girls education – preferring to use them as slaves – also by Hannah Arendt’s book “Eichmann in Jerusalem: A Report On The Banality Of Evil” – about moral responsibility – about “the power of the pen”, and the failure to challenge growing extremist ideology out of fear.”

Brave and bold?  Perhaps but we’d prefer to describe Ros and Vas who are Deux Furieuses, as a duo who continue to question the times we are living through with honesty,intelligence, integrity, compassion and empathy.  Or as they put it – to continue with their “fucked up mission to respond in words and music to the times we are living through.”  Mind you it’s no more than we’d expect from a band whose debut single ‘Can We Talk About This?’ took its title from the reported last words of Dutch film director Theo Van Gogh just prior to being murdered by an Islamic extremist, apparently offended by Van Gogh’s film ‘Submission’ which examined misogyny and culture of violence against women in Islam.

The single was produced by Mark Freegard (Breeders, Manic Street Preachers) and is released on 23rd February. 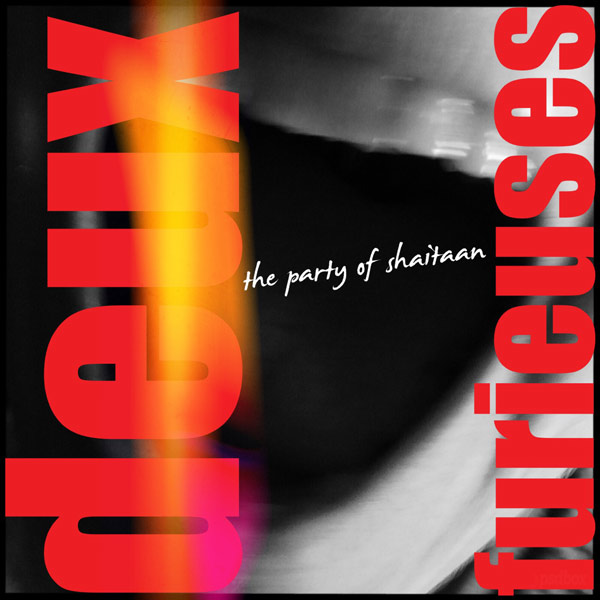