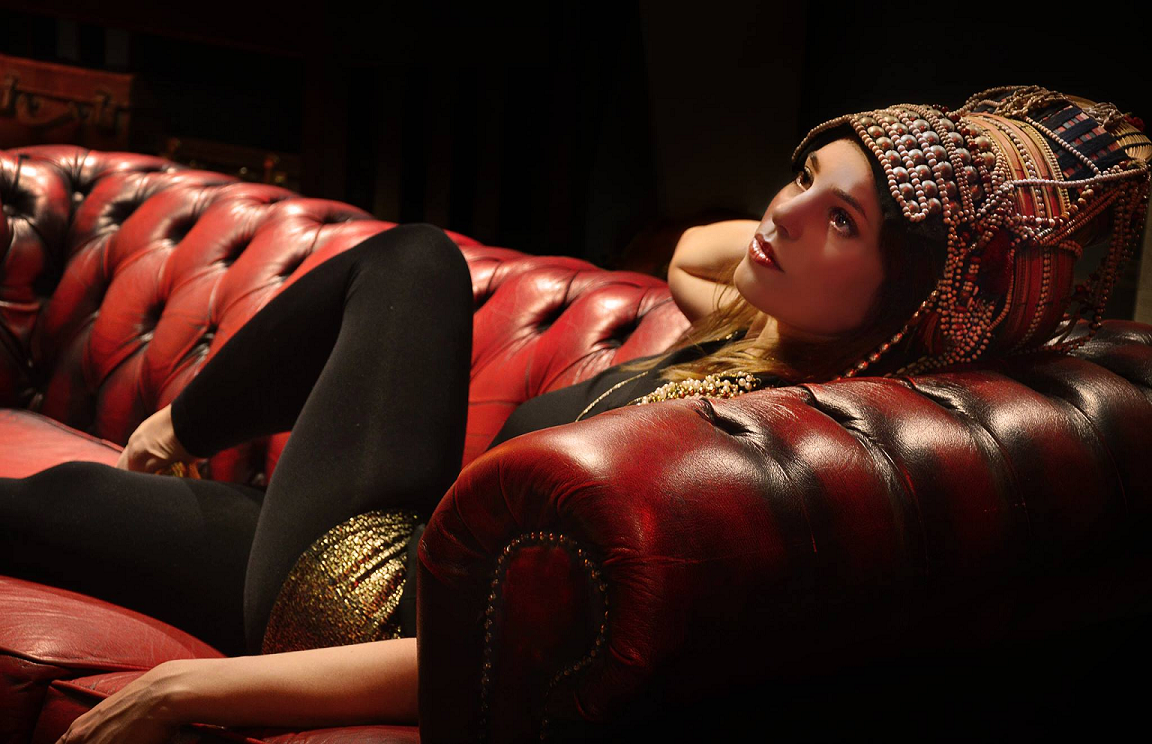 Ahead of her new album Marching to Another Beat (released 1st June 2015) Tamara Schlesinger AKA Malka releases a new single ‘Let It Go’ (not to be confused with the Disney smash of the same name ;) )

With tribal beats, subtle electronic flourishes and a teasing coquettish vocal Malka’s latest offering is rather more upbeat and buoyant than her previous single ‘Into the Night’ which addressed themes of insomnia and night terrors.  ‘Let It Go’  sees Tamara at her most playful, and it’s insistent melody, and thumping inventive beats ensure this song stays in your head long after it’s finished playing.  It’s addictive, engaging and more layered than it may initially appear, with Schlesinger playing all the instruments herself on the record as well as co-producing the album. 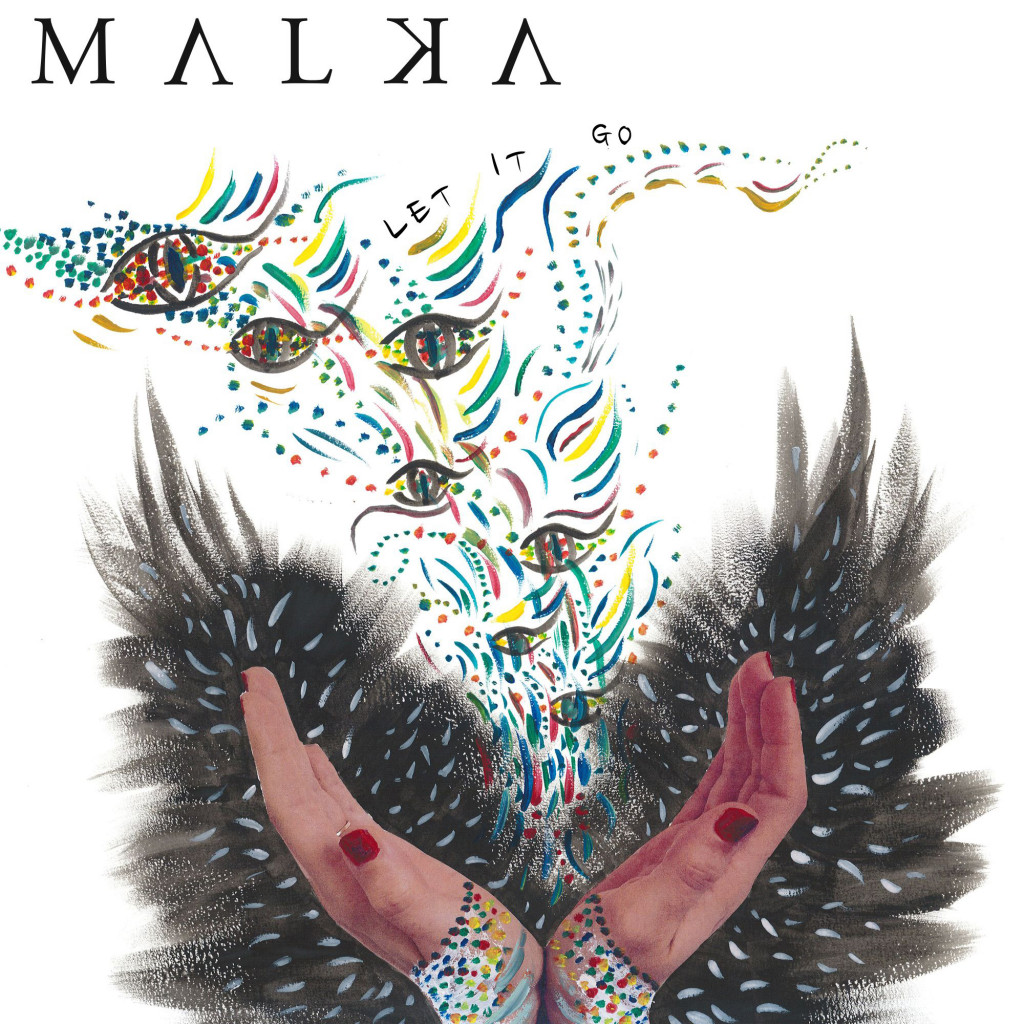