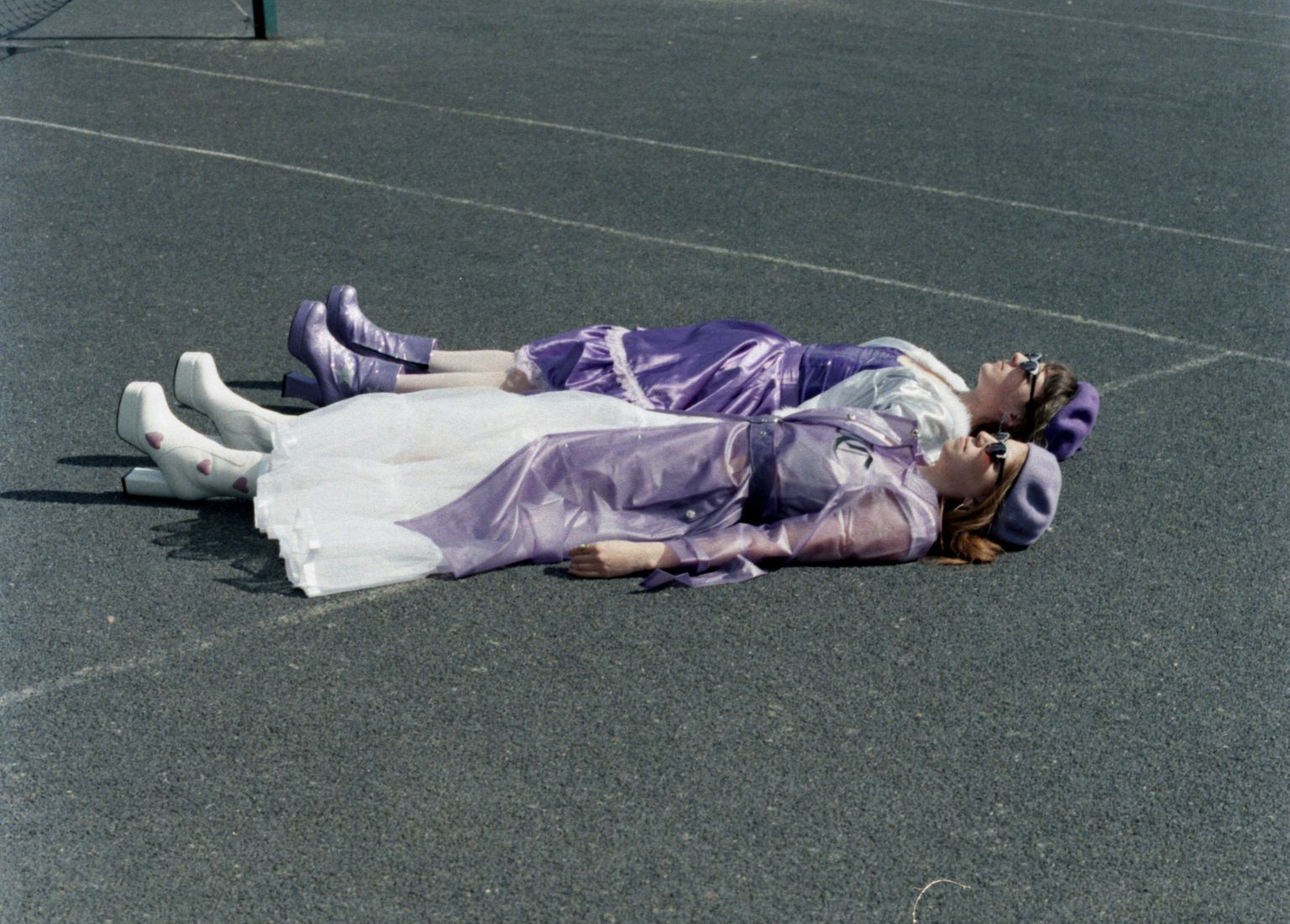 After a slew of impressive singles, Prima Queen unveil their new single Invisible Hand (produced by their friends, The Big Moon.) It begins with a grungy guitar thrash morphs into a lachrymose indie country ballad, with hints of Waxahatchee before swelling into a huge Swiftian chorus ( Taylor not Jonathan).  Given the subject matter of the song, it’s not quite what you’d call uplifting, but there is a sense of catharsis and release as the guitars crash and vocals soar.

The band fronted by songwriting duo and best friends Louise Macphail (Bristol, UK) and Kristin McFadden (Chicago, USA) say of the single “Invisible Hand was written at a time when I was struggling with my mental health. It’s about the experience of blaming yourself for your lows and the exhaustion that comes with trying everything in your power to feel better. Depression is never your fault or your choice – it’s this outside force that isn’t you”

13th May – The Great Escape, Brighton