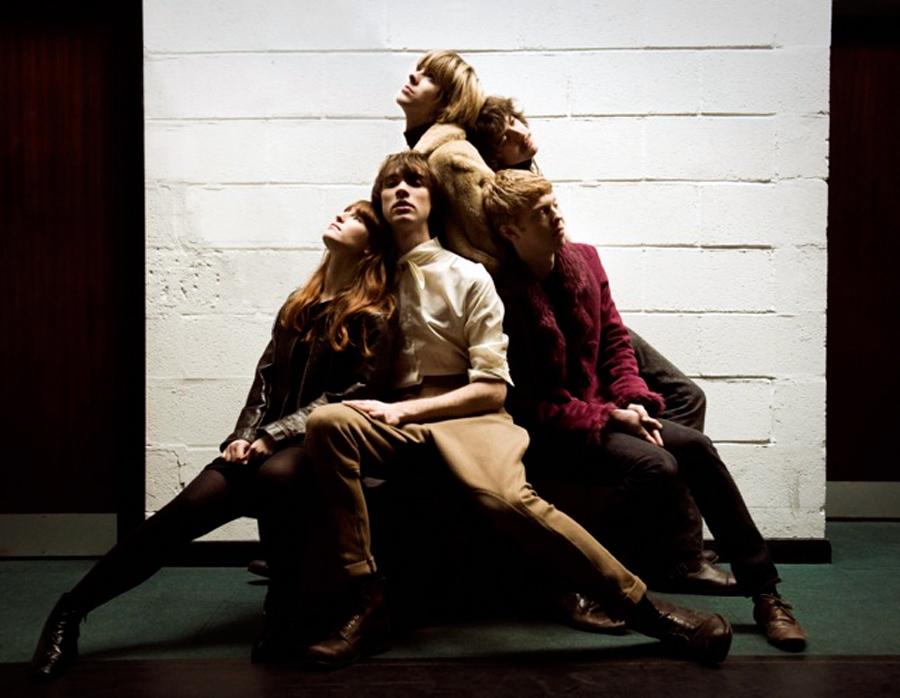 Their lead singer, Meilyr Jones, looks a little like a fresh faced Curt from Tears For Fears sporting Dee Dee Ramones haircut, or maybe a young Tim Burgess and Race Horses produce a sound  that fuses edgy 80’s synth noir with crashing guitars and sky scraping choruses.  But beneath the strutting glitter pop of ‘My Year Abroad’ there are darker themes at play, for the songs narrative reveals the saga of a businessman on a trip to Tokyo, who discovers “the grim reality, not the glamorisation of excess, using things and people for cheap thrills.”  In fact in a move Robert De Niro would be proud of Meilyr employed “method singing” to get himself in character, and recorded the song in the studio wearing a suit; “it felt really restrictive, and almost like an act of bondage, it definitely helped.”