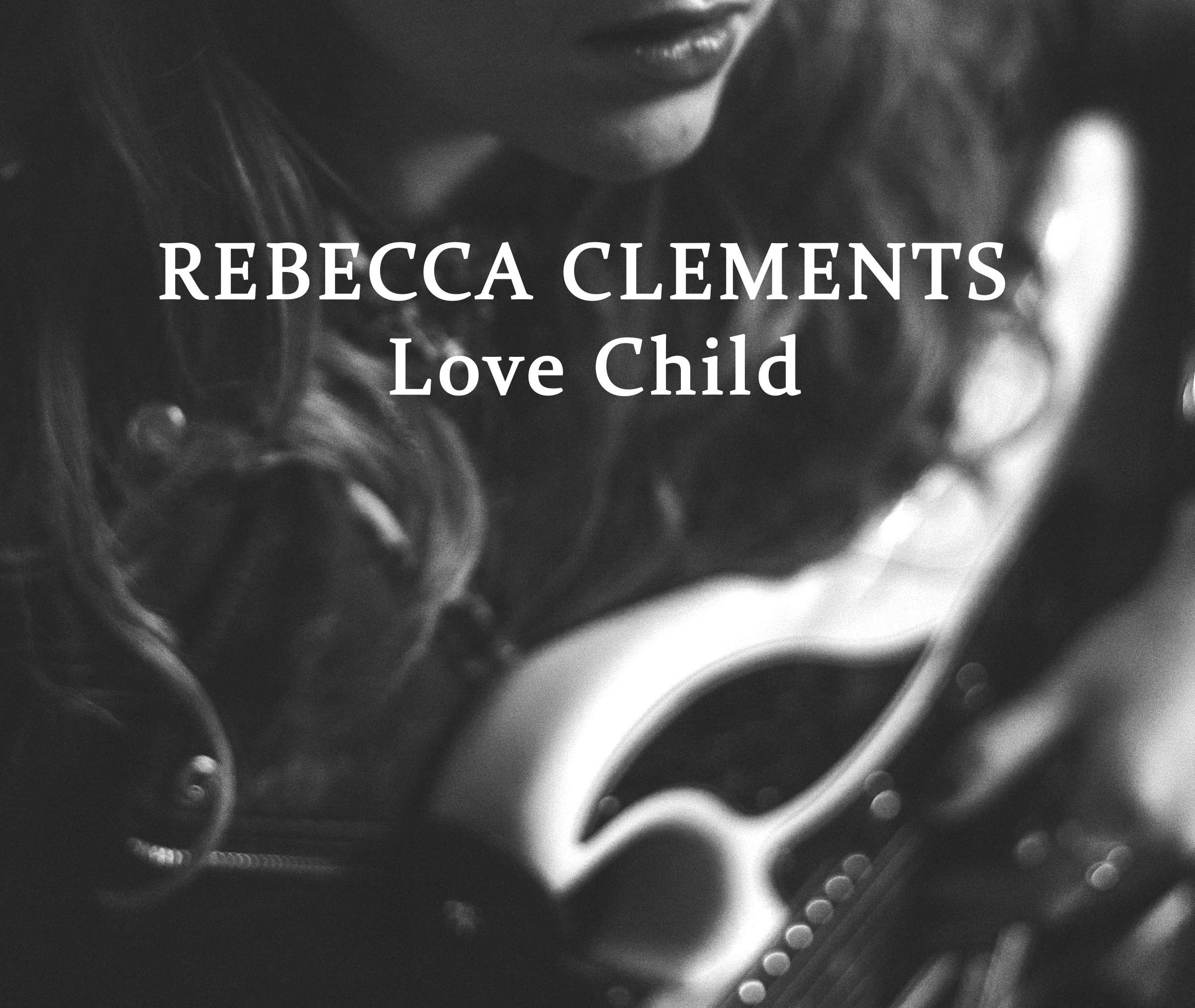 Well, in just a few weeks the world of music blogs will be full of lists, best album, and best gig… ones to watch in 2015.  You’ll also be pleased to know that along with Robin from the  Breaking More Waves blog we are once again running the #blogsound2015 (hurrah you cry, more lists !)  and we’d be very surprised if some of the ‘big in 2015’ style lists don’t contain the name of Rebecca Clements, an artist we’ve been championing since her debut earlier in the year.

We’ve previously described Rebecca as “a young artist who subtly conveys emotion with such unaffected sincerity that it’s difficult to remain unmoved by it,” and that view remains intact with her latest offering ‘Love Child’ which may indeed be her best yet.  A beautifully tender crestfallen reverie that makes for compelling listening from an artist we expect to really take off in 2015.