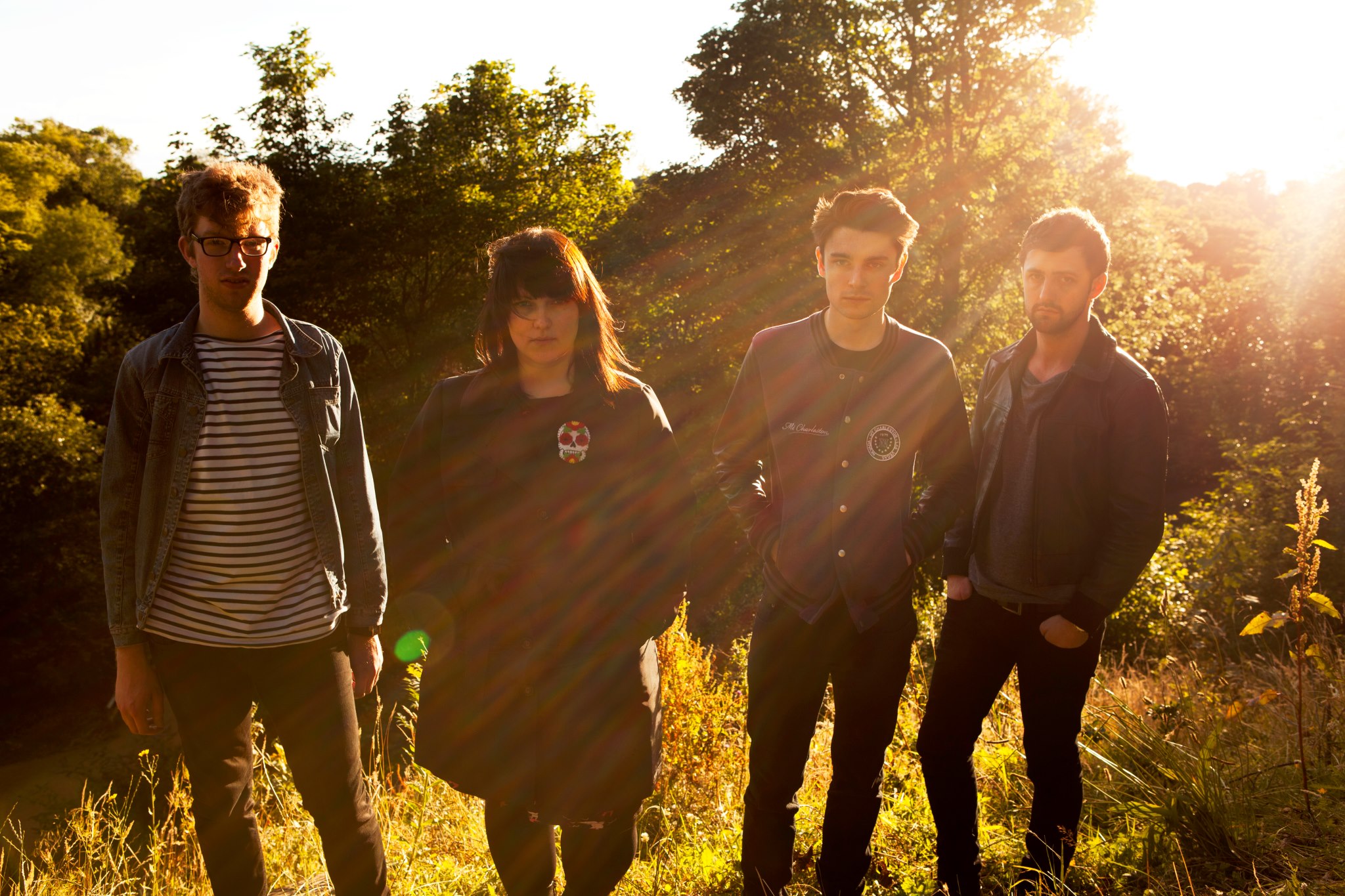 Retriever -Track Of The Day VPME

One of the unsung joys of the live music experience are those occasions when you catch a great support band and watch as they slowly win over an audience who are essentially there to see the main event.  That’s exactly what happened when we caught Newcastle’s Retriever who were supporting Dum Dum Girls in Manchester a year or so ago, prompting us to describe them as “an astonishing full on sonic ear shredding assault with driving beats, searing guitars and thundering bass all drawn together by lead singer Jackie Miller’s strident, powerful vocals. “

The band, who’ve supported artists such as The Slits, These New Puritans, Veronica Falls, Crocodiles, The Pains Of Being Pure At Heart and Yuck re-emerge with a new song  ‘Come On‘, which is available as a free download below, and is taken from their forthcoming EP.  It’s the first material they’ve recorded since an acrimonious split with their temperamental hard drinking, fast living drum machine replacing it with Fintan Dawson (formerly of Cult Image.)  It’s full of the dark, urgent uncompromising thundering menace that drew us, like a big-eared musical moth, to their sonic flame back in 2011.  Ace!