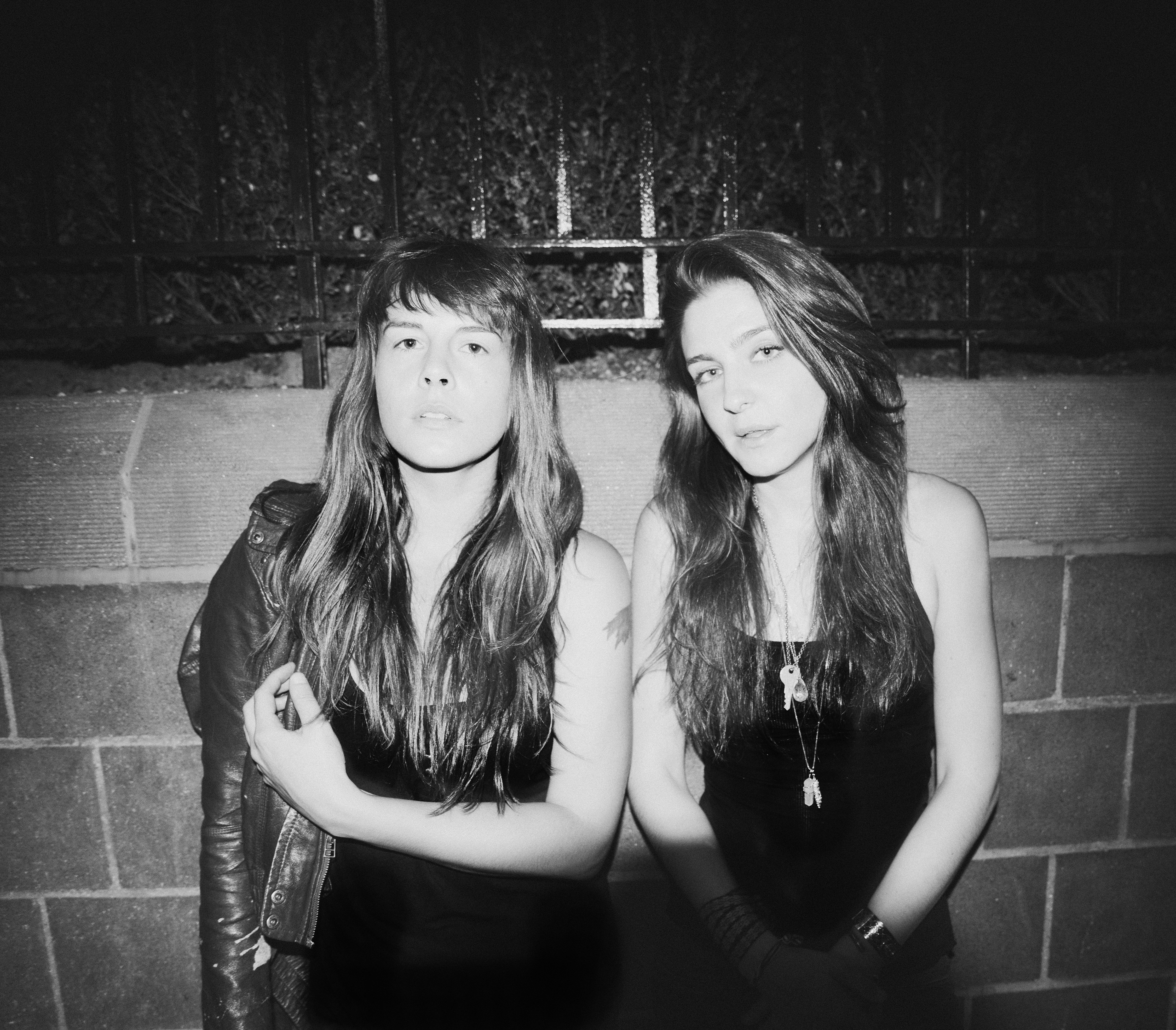 This week we’ve already mentioned the use of the musical comparison, and it being attacked as ‘lazy’ (see here)  Personally we find the well judged comparison can be a handy tool to give a rough overview of what one might expect to hear.  So be warned the following may contain at least one slight musical comparison!

Riothorse (not to be confused with Swedish metal heads Riot Horse) is a brand new collaboration between musicians Emily Greene (Passion Pit, Kissy Girls) and Madi Diaz.  Madi describes Riothorse as an ” an art project”  and says “I started this side project band with one of my really good friends, Emily Greene. We kinda came together in the fall because we were both super-scorned women by bad boyfriends.”

Madi, who began playing piano at the age of five, perhaps influenced by her Dad who was a keyboard player in a Frank Zappa tribute band before switching to guitar, is also about to release a solo album entitled ‘Phantom’ 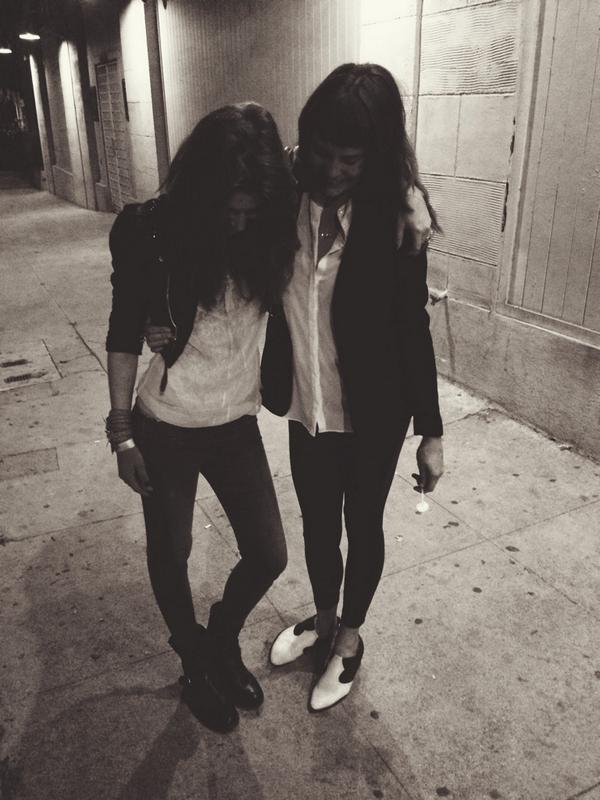