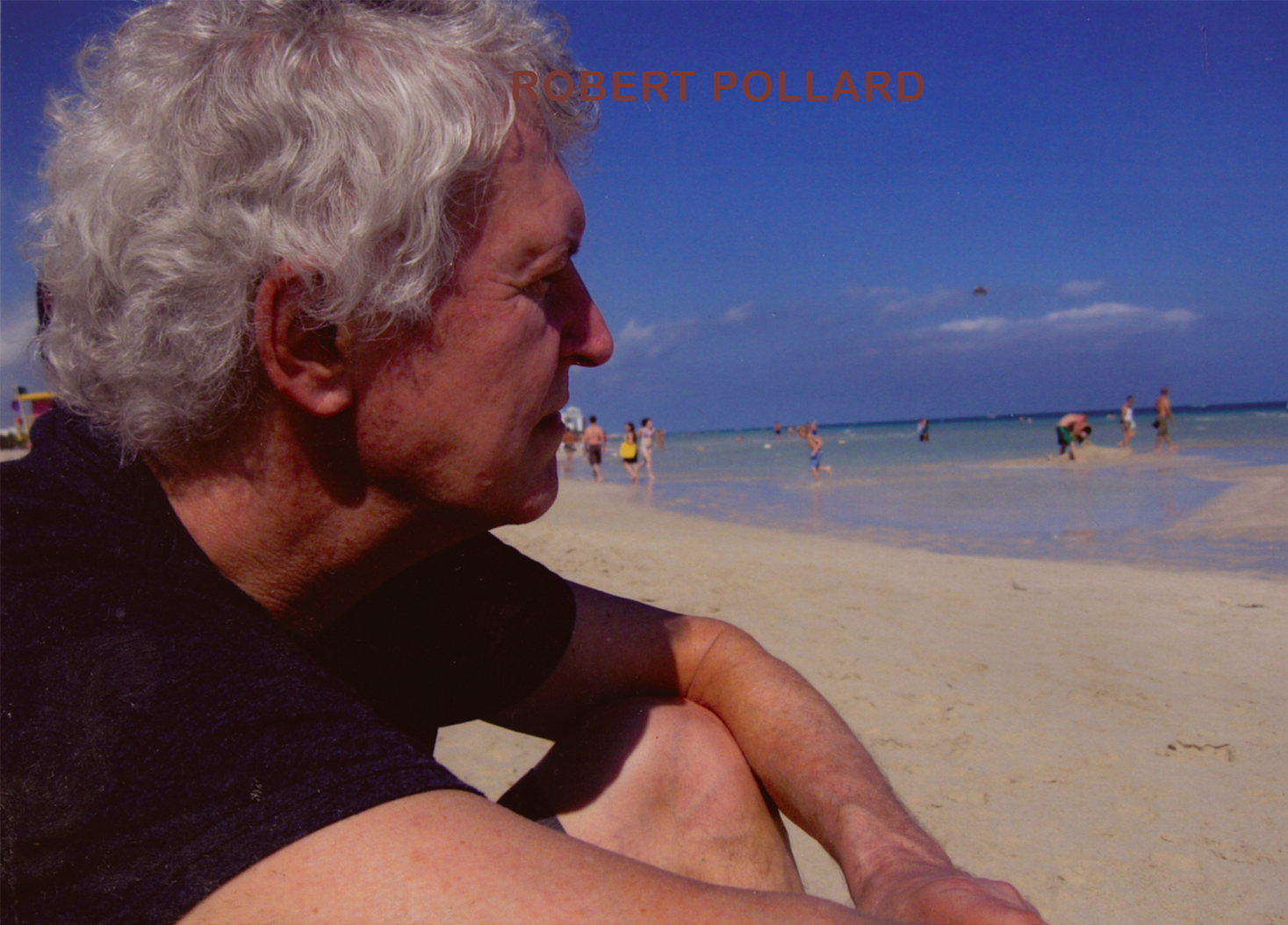 There’s prolific and there’s Robert Pollard and 2012 may well prove to be his most fruitful year yet ! As well as releasing two albums with the reunited Guided By Voices, he’s set to release his own second solo album this year entitled ‘Jack Sells The Cow’ ( the follow up to March’s ‘Mouseman Cloud.) ” Who’s Running My Ranch” is the first taste of this new material with a driving riff that sounds like a twisted paranoid psych rock take on the “Theme From Peter Gunn” and certainly augers well for the forthcoming release.