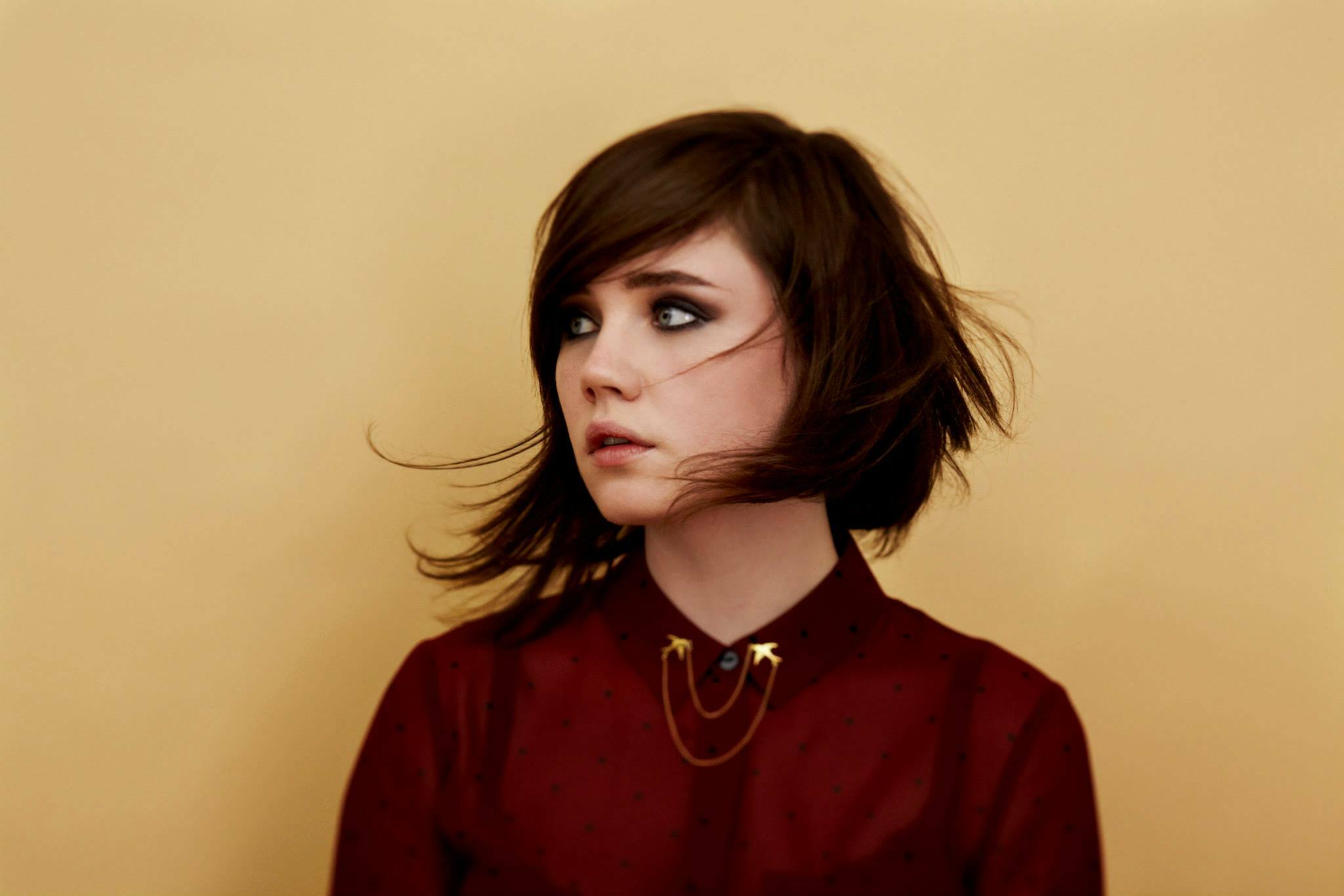 ‘Future Vanishes’ is the title track from Rose Elinor Dougall’s latest EP, and not a Tory Party policy aimed at the long term unemployed. It’s released today (18/11/2013) via You Records and mixes her trademark dreamy melodic vocals with a quintessentially English style of bitter-sweet indie pop. And its good, it’s very very good, so good in fact that’d we’d suggest it’s her finest work to date.  The ‘Future Vanishes’ Ep is an enthralling foretaste of what to expect from her highly anticipated second album (second, not f**king sophomore OK? ) which is set for release in 2014.  It seems an age since Rose released her critically acclaimed début ‘Without Why’ which was erm…  acclaimed in the critical sense by critics  ;) but the EP proves good things come to those who wait and features three additional tracks , ‘Posion Ivy,’  ‘Strange Warnings‘ and ‘Sink Back Into The Blue.’

You can also hear Rose in session on the rather splendid Marc Riley 6 Music show TONIGHT via your radio or of course on-line here. 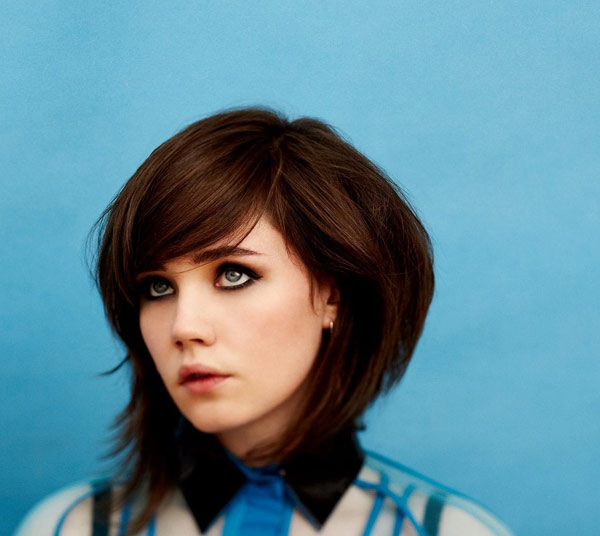 Digital via i-tunes (including Toy Remix)