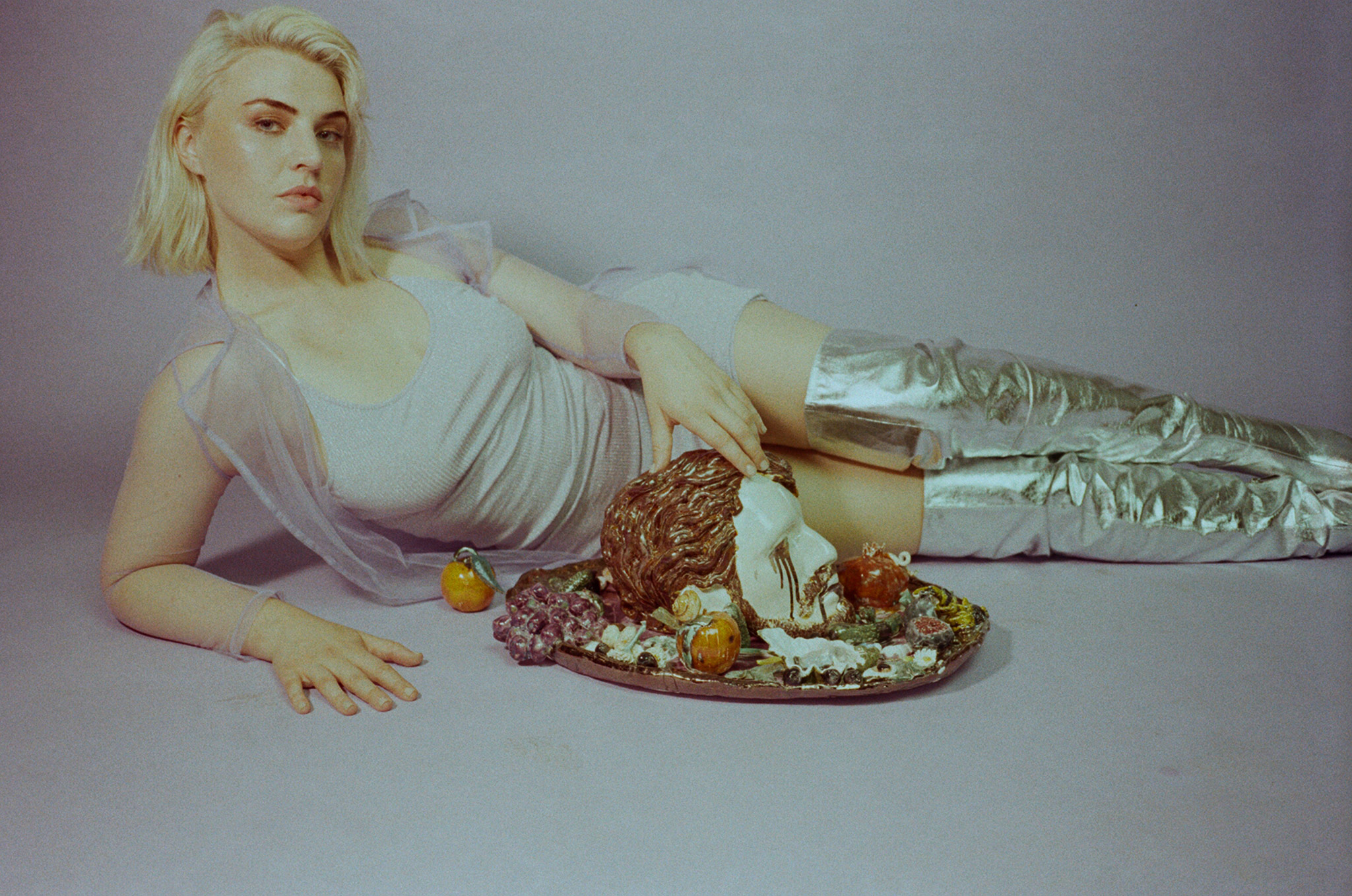 There was a time when, if an artist who may have been considered ‘indie, embraced a more ‘pop’ sound they were considered some sort of  ‘sell out.’   As if they had somehow scurrilously betrayed a mythical DIY scene that spawned them. Often the reality is that many artists initally adopt the DIY route due to financial constraints rather than a strict adherence to the view that low fi music recorded in a tin bath using a chainsaw, a Japenese Pellet Drum and an angle grinder is imbued with a sense of nobility,  somehow more ‘worthy’ and likely to be featured on ‘The Quietus.’  Of course, technology has totally reinvented the pop landscape and it’s perfectly possible for artists to produce a big bold pop sound without breaking the bank. There is also the argument, expressed here many times, that being boxed into a particular musical genre can be artistically reductive.

When Rebecca Lucy Taylor formerly of Slow Club, revealed her new solo project Self Esteem some labelled it a reinvention but in truth, it’s more of an evolution and a refusal to be stylistically constrained. Slow Club had always written songs of depth and melody with big pop hooks yet were never really tagged as ‘pop’ per se. Self Esteem sounds like a project that has the same production ambitions of some of the biggest pop records and the latest single ‘Girl Crush’ revels in being a perfect pop song whilst subverting the genre in that it calls out the problematic nature of (often) pop songs that feature theatrical, performance-based bisexuality. 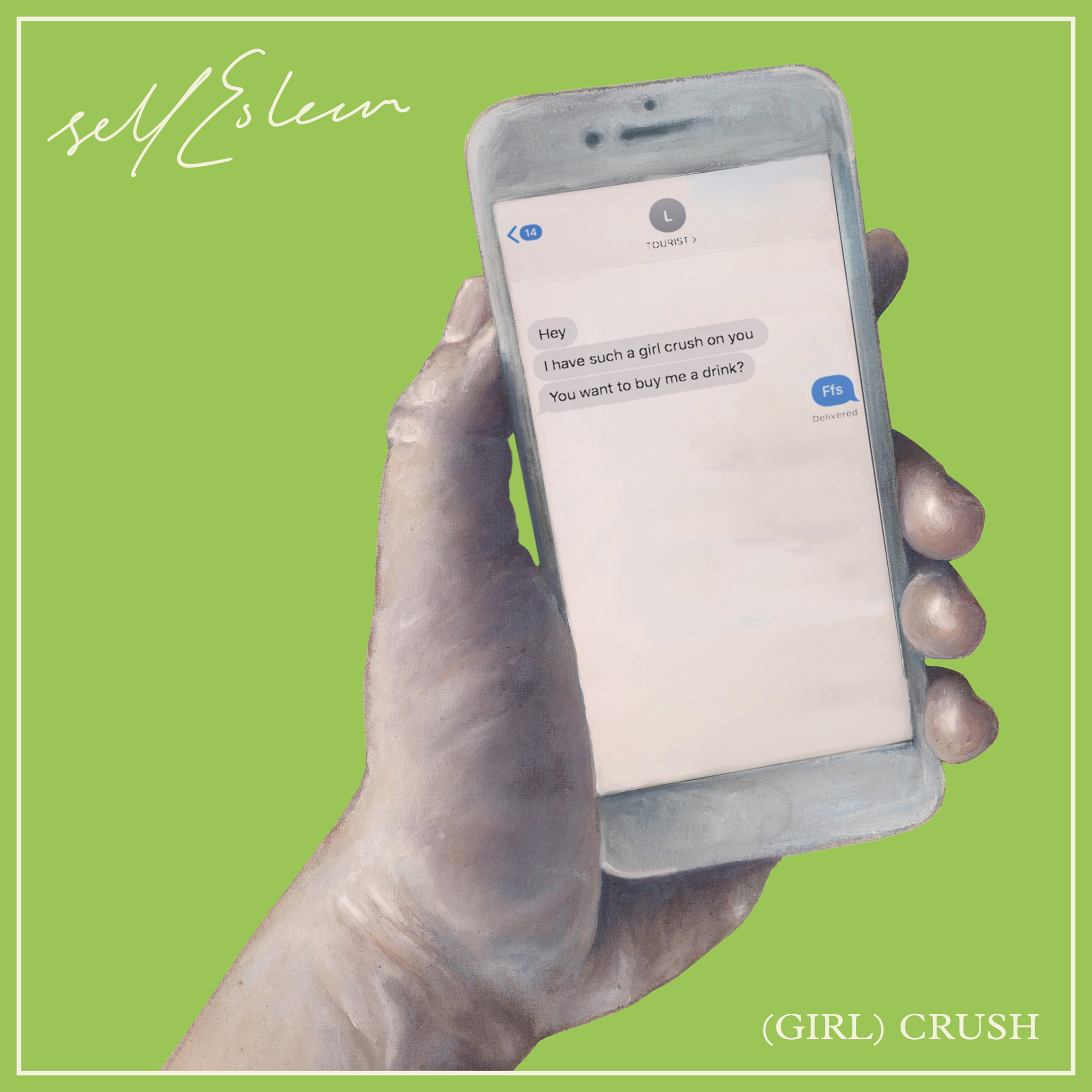 Rebecca explains ‘Girl Crush’ is a reaction to the term itself. It should just be known as a crush. This isn’t a ground-breaking gender and sexuality statement; it’s just common sense. Women aren’t a fun new cool thing for straight women to try – and in an age of pop songs about ‘kissing girls’ and ‘trying it on for size’, I felt like saying ‘well you know, that’s not much fun for the person you’re experimenting on?’ It’s a difficult thing to talk about but it’s something I can make a banging pop song about.”

Doubtless, some reviewers will lazily default to calling Taylor’s brand of pop ‘outspoken’ or perish the thought, ‘feisty. ‘ The reality is that her wonderful debut album ‘Compliments Please’  is astute, innovative, playful and brimming with ideas whilst demonstrating that pop music should not be considered some sort of compromise in which an artist eschews their principles for a shot at commercial success. Indeed it can be as inventive, ambitious and individual as any musical medium, it really is all about the artist’s creativity and how they use the tools at their disposal. Taylor proves herself be an artist of real depth whilst producing danceable music of style and substance.

1 thought on “Track Of The Day – Self Esteem – Girl Crush”