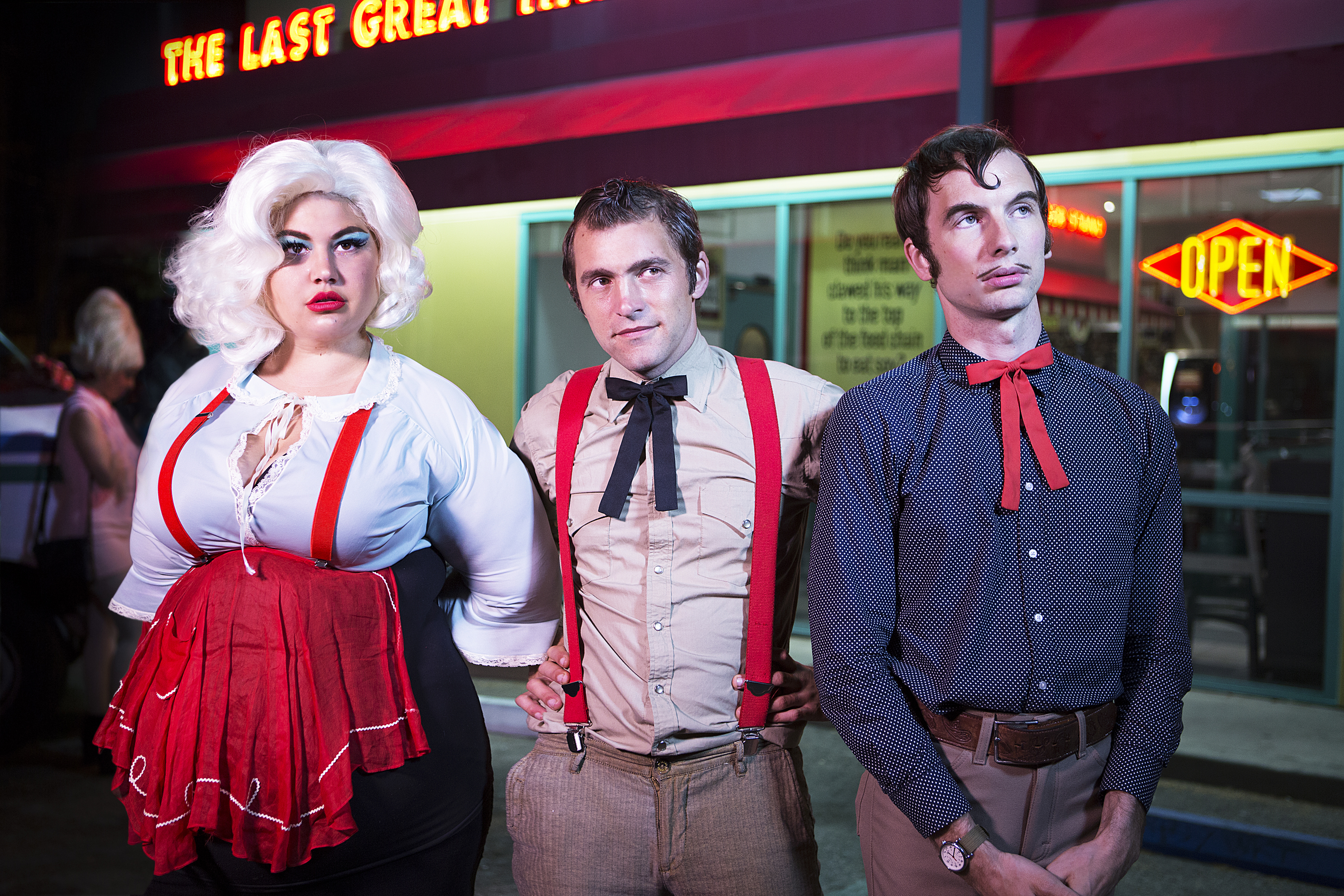 Corvette is the lead track is from Shannon and the Clams forthcoming album’ Gone By The Dawn.’  And f**ck my sideways with a sports car manufactured by the Chevrolet division of American automotive conglomerate General Motors, it’s bloody good!  …

It’s a tune in which Shannon Shaw’s remarkable delivery perfectly captures the devastation of beginning a journey full of hope only to discover yourself dumped on the Boulevard of Broken Dreams, left alone with shattered dreams and empty promises ringing in your ears (a typical Saturday night for us.)  Set against a musical backdrop that resembles a 50’s ballad played at slightly the wrong speed, replete with sparse spidery guitars, everything comes together to create a slightly surreal, yet genuinely authentic retro- pop noir atmosphere.

However, it’s Shannon’s voice that really draws the listener into the strange world of the Clams, a world which on this occasion sounds like an off-kilter, slowed down,  Dali-esque take on the girl group sound.  Shannon’s vocal is the aural of equivalent wearing velvet lederhosen whilst eating lush sweet black cherries and perhaps that not entirely pleasant image sums up Corvette which is rich, smooth, slinky, hot and sticky but ultimately has a messy ending.  Their album promises to be one influenced by heartbreak and breakups and reflected what was going on in the band members lives at the time.  Shannon says of the record “It’s not dark, but it’s kind of a devastated album.” 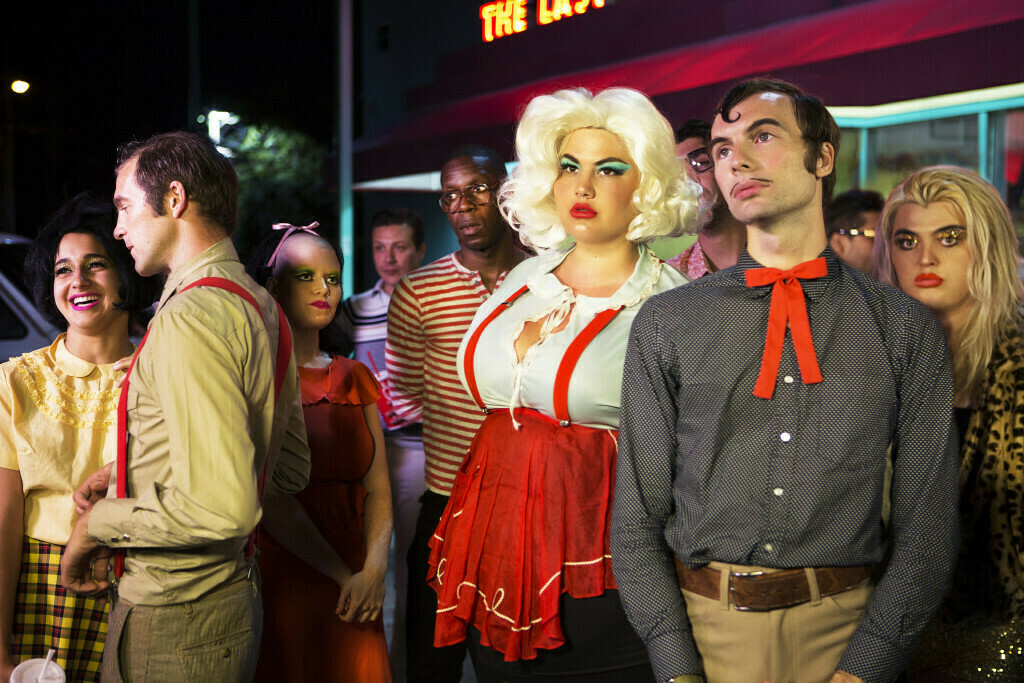