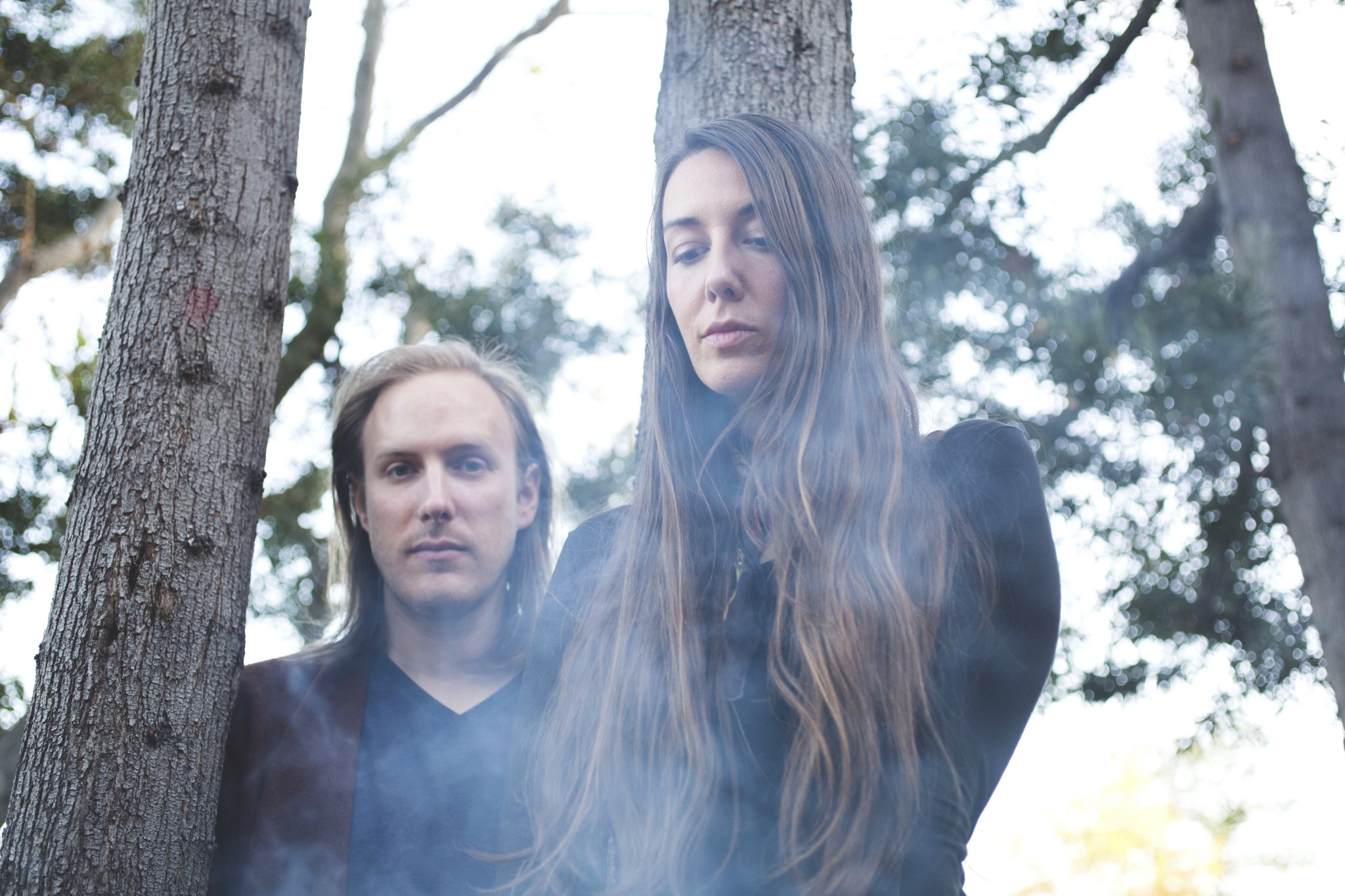 ‘Owl’ is the second track She Keeps Bees have shared from their forthcoming album ‘Eight Houses’.  Expanding on the slow burning understatement of previous track ‘Is What It Is’, ‘Owl’ is a subtle poetic torch song that allows the nuanced emotion and beauty of Jessica Larrabee’s mesmerising timeless vocal to shine.  The track itself is apparently about ‘desire in the sense of what your truest self desires’ (doughnuts in my case at this juncture in time, if you’re wondering.)

The album promises to tackle “a wide range of universal emotions coupled with the search for answers to questions never completely addressed at school – from the blood-splattered, controversial war hero status General George Armstrong Custer earned during his “last stand” at the Battle of the Little Bighorn to the forced assimilation of Native Americans.”  Meanwhile the duo has announced a handful of UK dates.