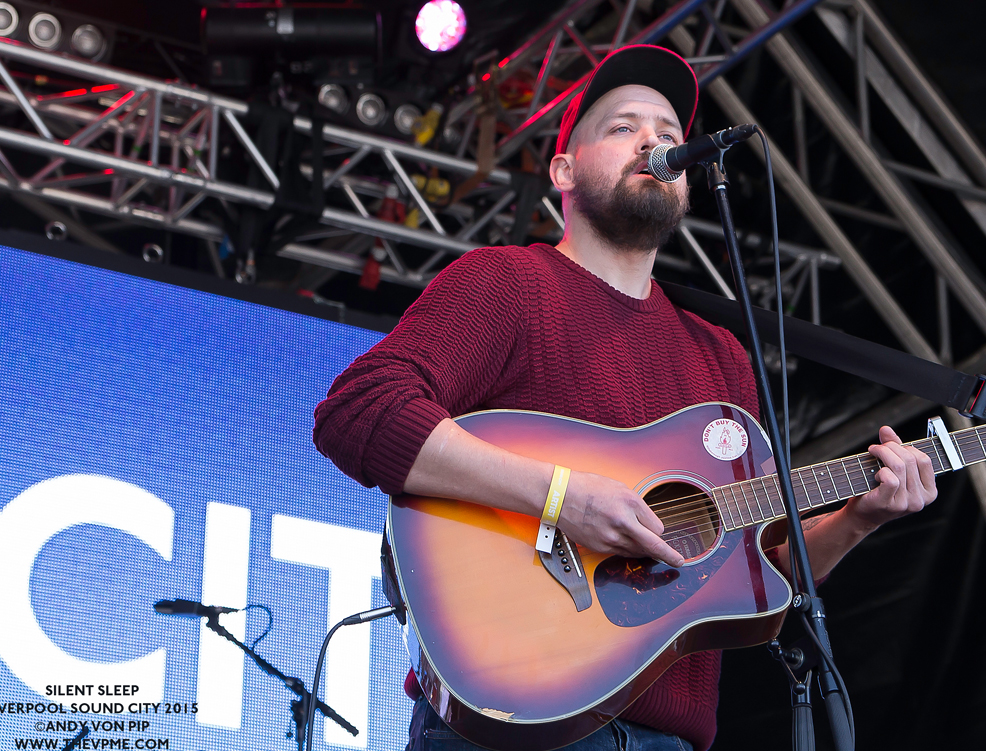 A new tune from Liverpool’s Silent Sleep which is all about money or the lack thereof. Ironically for a track that is essentially about a lack of brass it does feature a rather nice brass section. ‘Everything I Own’ is a bittersweet, autobiographical tale of choosing to bury your head in the sand and refusing to face up to the fact that perhaps you’re living beyond your means. When the weekend arrives why pay the piper. when  you can pay the barman, or as Chris McIntosh, the man behind Silent Sleep sings ‘ ‘The weekend always came and it never seemed to end, and the money in my pocket always wanted to be everybody’s friend‘.  And according to this track  having no money in your jeans is apparently in your genes, the resigned honest nature of the lyrics mean there’s no self pity and any sense of regret is countered by a melody that, given the subject matter, is remarkably uplifting. It’s going to be the first release on Chris’s new label ‘Sad Kite Records’  which in 2016 will see him colloborating  “with a whole bunch of special musical minds from shores both near and far entitled ‘Mates Music #01’.” 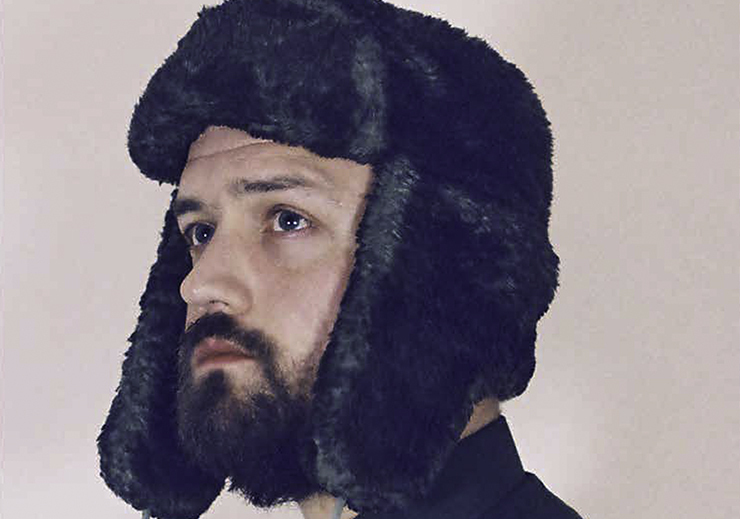