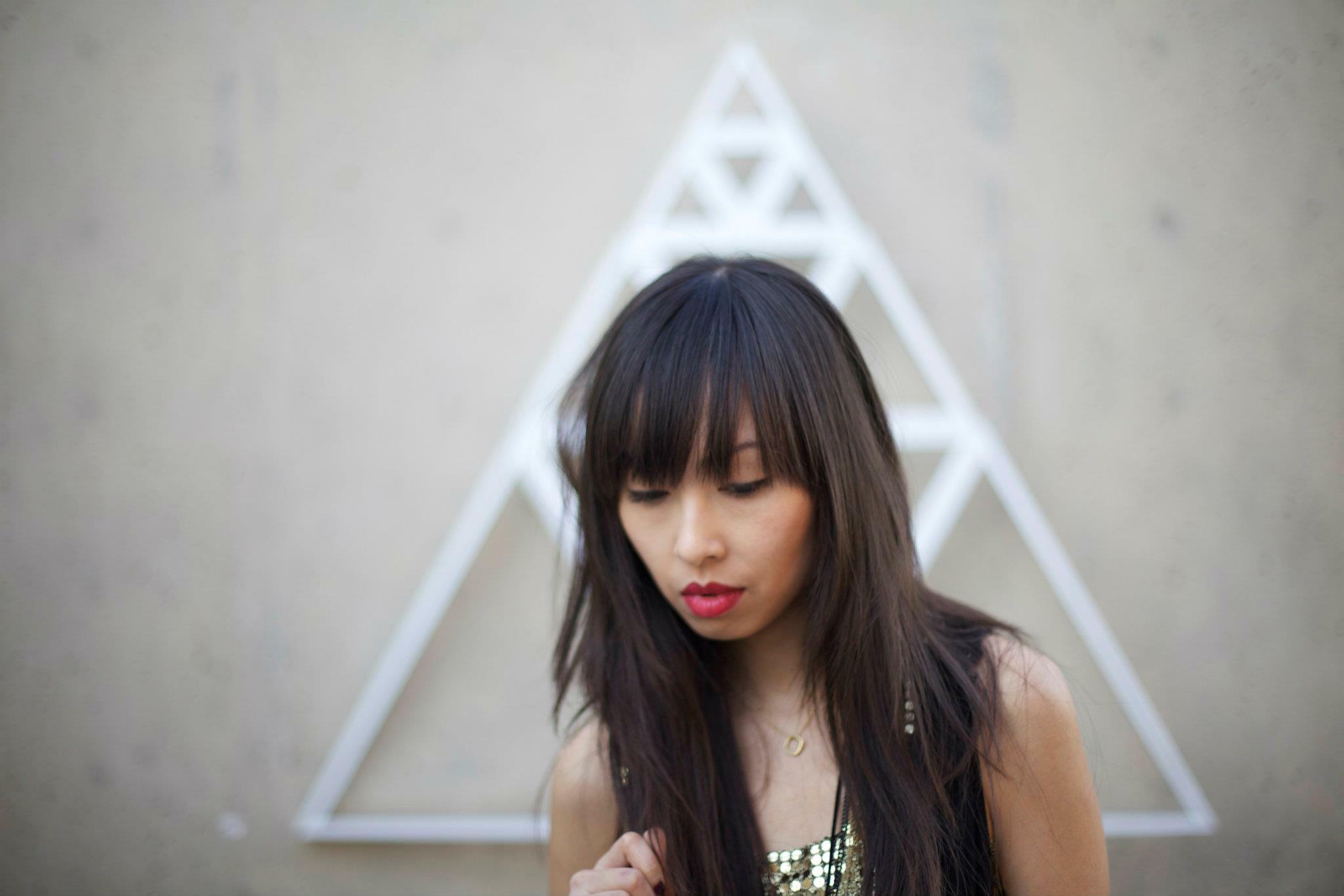 More proof, as if we really needed it that all the musicians involved in Dee Dee Penny’s Dum Dum Girls project are all imbued with a talent bigger than your average NGC 6872.  SISU is the musical project of Dum Dum Girl Sandra Vu which sees her step out from behind the drum kit to take lead vocals, guitar, and occasional flute duties in a collective that also features Dum Dum Girl guitarist Jules Medeiros.

SISU is a rather different musical beast from Dum Dum Girls’ wonderful epic garage infused pop and has a more shoegazy synth-centric feel.  It sounds vaguely reminiscent of 4AD bands of the late 80’s /90’s with a modern twist and conjures up Vashti Bunyan fronting Pale Saints.  This track ‘Light Eyes’ is simply gorgeous, a glistening aural synthesis of other worldly vocals, chiming guitars, diving beats and atmospheric synths. They’e just finished touring with Cat Power and will have a new EP out soon