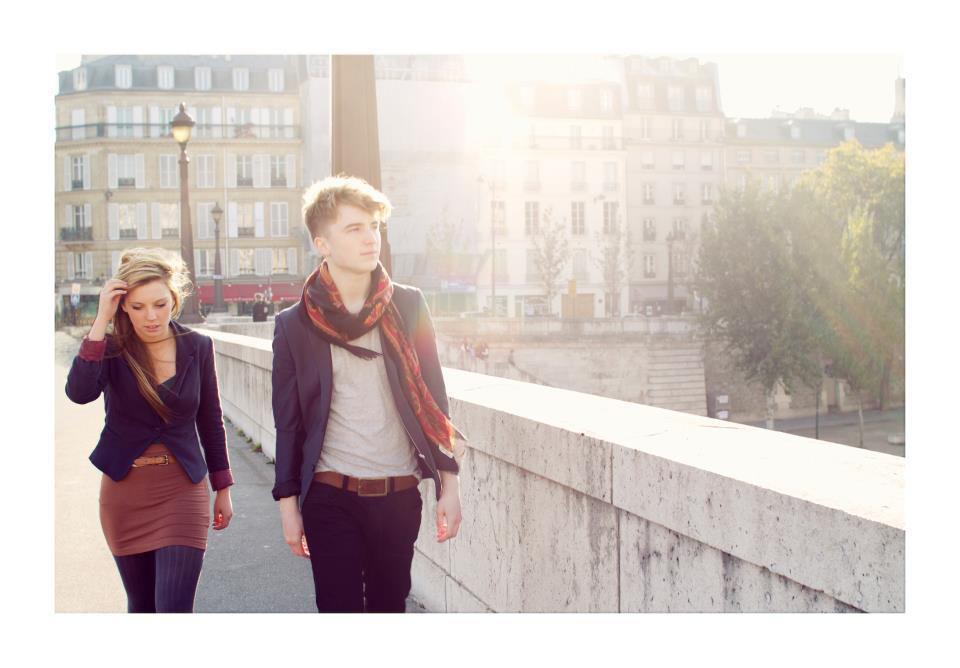 By sad coincidence we’d decided to post this “track of the day” a few days back,  prior to the news that Maurice Sendak , author of the dark graphic children’s book ” Where The Wild Things Are” had passed away, aged 83.

His work is said to have inspired Southern, aka brother and sister duo of Thom Southern and Lucy Southern and let’s face it, even non rocket scientists would no doubt deduce that fact from this track, a fabulous slice of  tuneful melodious, edgy indie folk tinged pop .   Having already toured with artists as diverse as Peter Doherty, The Pains of Being Pure at Heart, Francois & the Atlas Mountain and Willy Mason, Southern sold out the 900 capacity Mandella Hall in their home town of Belfast for their 2011 EP launch. They’ll be touring throughout the summer and releasing new material.  “Where The Wild Are” is  released Monday 21st May as a free download via www.facebook.com/southernmusic