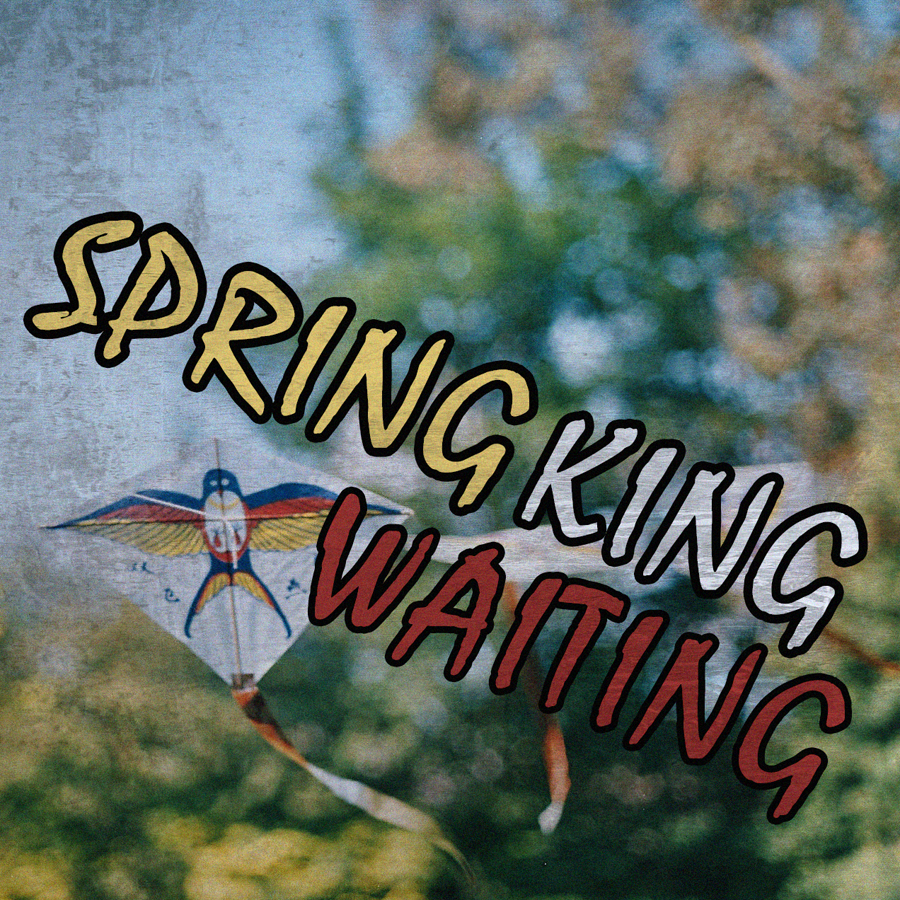 Someone once said that Manchester’s finest, the thoroughly fabulous PINS are the most ‘Brooklyn sounding’ band to emerge from the city.  By the same token, we would submit that Spring King is the most ‘Atlanta sounding’ band to emerge from the North West in recent years !  Initially the side project of Tarek Musa, their first release last year ‘Let’s Ride’ was an incendiary explosion of adrenaline fuelled punk embracing a style not dissimilar to Black Lips colliding with the Ramones. Now expanded to a five piece and consisting of members based in Liverpool and Manchester ( who said we couldn’t get on ;) ) they return with a brand new song ‘Waiting‘ a melodic, warping psych-garage number which was apparently recorded in a broken bathroom. And no, that’s not us being snarky that’s exactly where Tarek tells us it was recorded, being the only space available to the band!   He’s also tells us he’s written some 50 plus songs, which are ready or roll, so watch this space (here)