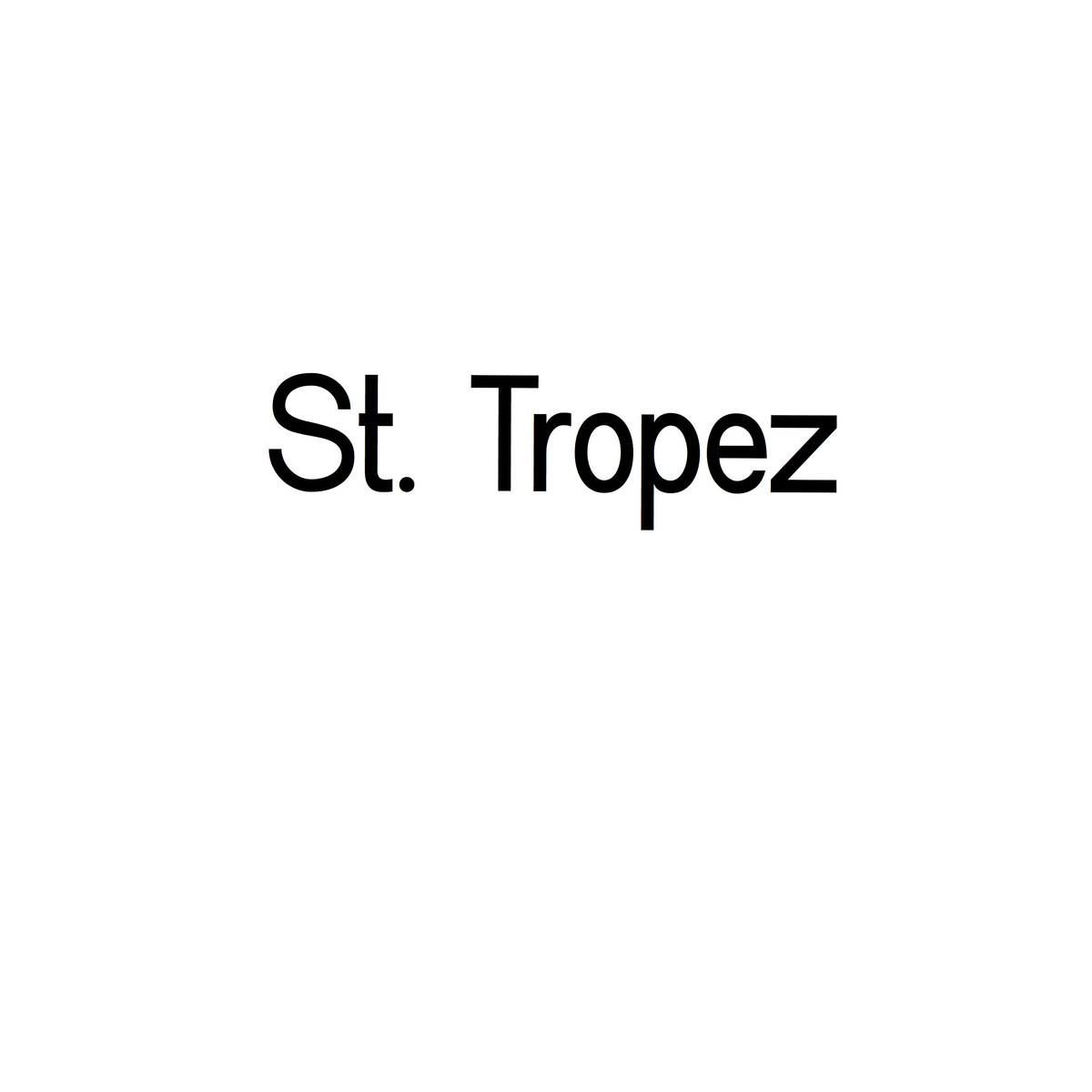 One of our shortest ever posts, which you may or may not find to be a blessing ;). This is due in no small part to the fact we know practically bugger all about St.Tropez (the band not the place) other than that they make a delightfully intense racket. Their first song ‘I Don’t Wanna Fall In Love’ has a vague air of The Strokes meets The Stooges. A  promising start from a band who describe themselves as simply four guys making garage-punk in a former gay sauna by the canals of Amsterdam. As you do..

It was mixed by Spring King head honcho who describes the track as ‘raw, chaotic and catchy as hell’ and he’s not wrong.