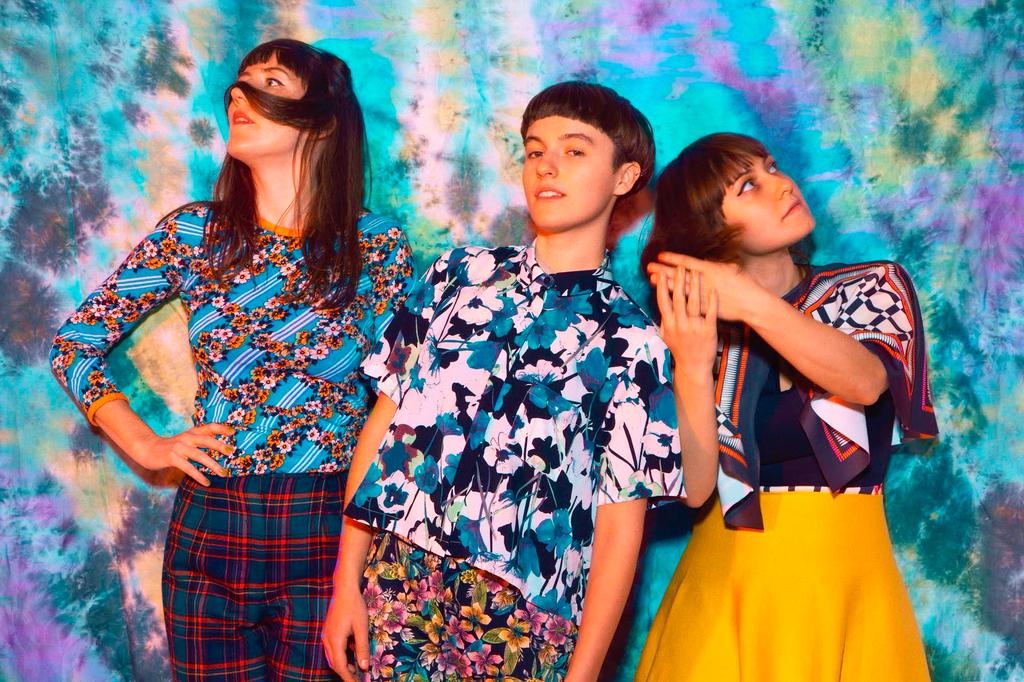 ‘Greed’ could hardly be called ‘one of the outstanding moments’ from Stealing Sheep‘s second studio album Not Real because practically every track on the album could be afforded that particular honour [thereby making the description itself in this case, redundant ;) ]  The Liverpool based trio’s debut studio album Into The Diamond Sun, whilst highlighting the band’s creativity often suffered from an almost wilful sense of innovation.  It was perhaps an album that was easier to admire than to fall in love with and seemed to creak under the weight of ideas the band threw at it.

On their second album Rebecca Hawley, Emily Lansley and Lucy Mercer seem far more focused and have dispensed with unnecessary distractions to engineer a collection of songs that whilst still hugely creative, sit together beautifully as a cohesive whole.  Hopefully it will also see them lose the tiresome  ‘alt-folk’ tag, which seems to be a catch all for any female musician who doesn’t aggressively thrash an electric guitar.

At its core ‘Greed’ is beautifully crafted, sophisticated pop music mixing tribal beats, ingenious vocal harmonies and eastern tinged electronica, which to our ears owes more to Tin Drum era Japan than it does to Pentangle’s Brit-folk rock.

This new sense of cohesion is never at the expense of invention and the trio still retain their intrinsic off kilter ‘Stealing Sheep-ness’ and it’s this originality and willingness to experiment that shines brightly on an album that one can both admire and fall in love with.  It’s pop Jim, but not as we know it. 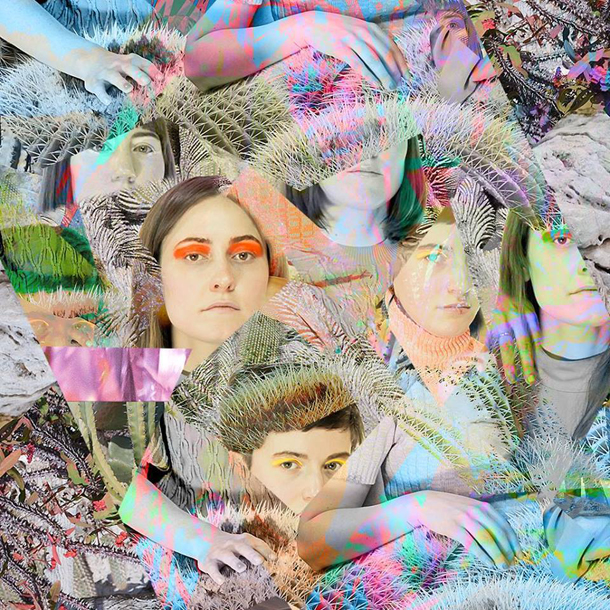