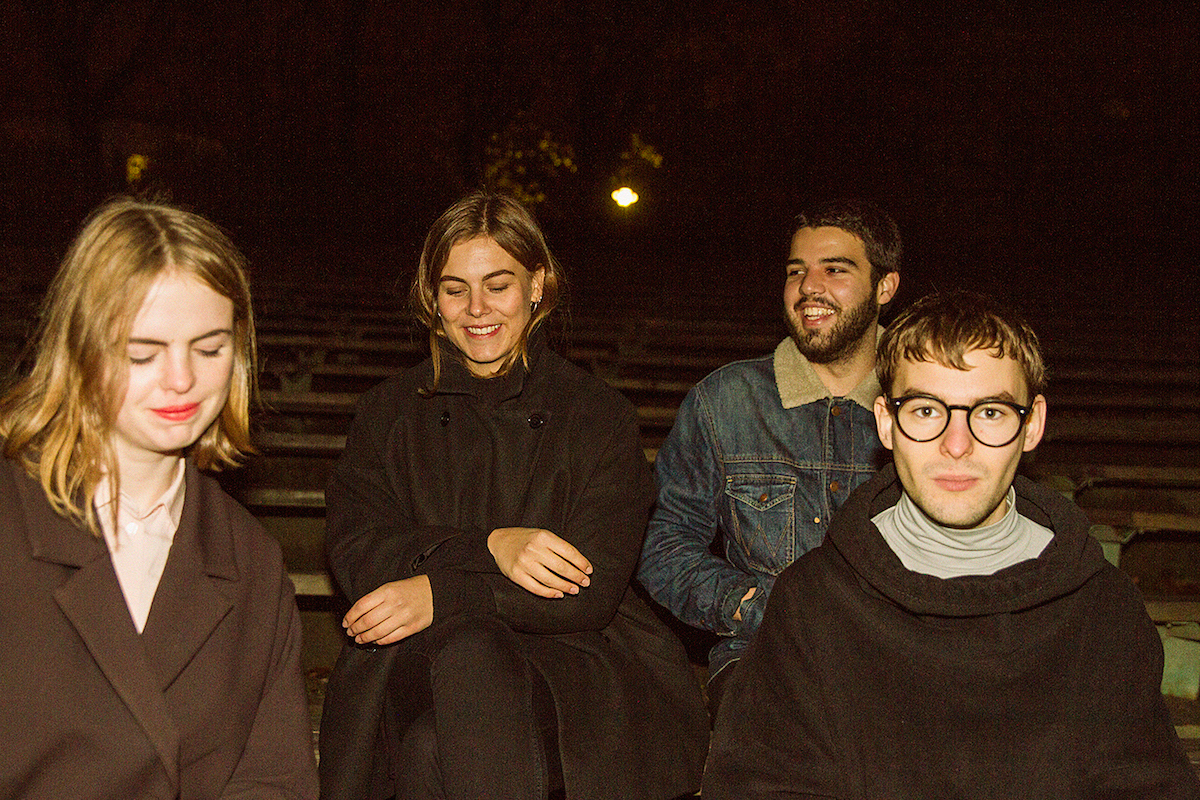 Here’s one we missed during the summer and was recently nudged over to us via Bill over at God Is In The Tv who correctly predicted we’d love this.

Steve Buscemi’s Dreamy Eyes are proof that having an amusing band name doesn’t mean your music is necessarily going to be comedic.

The Swedish indie pop’s latest release ‘Change Of Heart’ is majestic and soaring. The Swedes seem so adept at producing this sort of wistful, evocative chiming indie pop and it’s a tune that’s far more dreamy than the eyes of the protagonist who inspired the band’s name. ( TBH we always thought Steve had slightly wild, psychotic eyes – in fact when googling we came across this disturbing yet hilarious web page – https://www.sadanduseless.com/celebrities-with-steve-buscemis-eyes-funny/ )

Lyricist and singer Siri Sjöberg stated: “I wrote the song last winter when there was a governmental crisis in Sweden. It’s up to each listener to interpret the lyrics but it’s definitely about Swedish politics.”