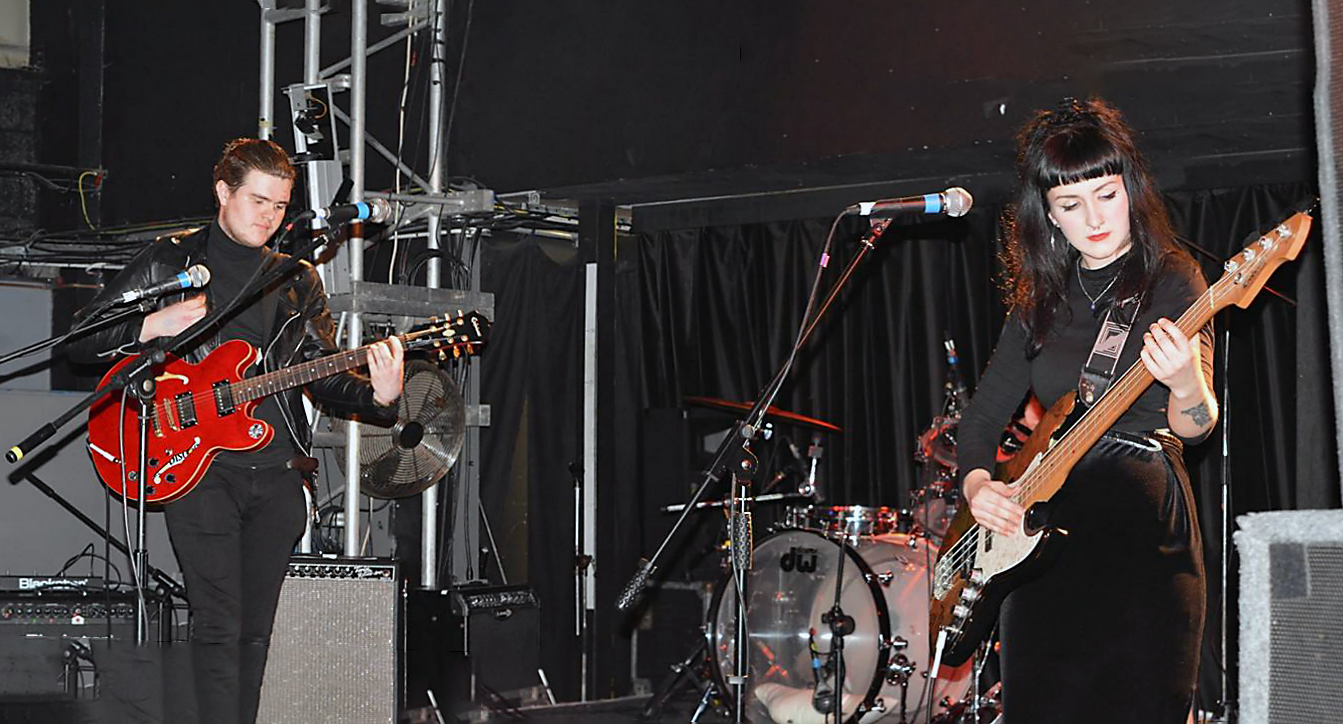 ‘You would have enjoyed Subterranean mate, right up your street’  spluttered an inebriated scouse buffoon friend as he staggered past me at last week’s marvelous FestEVOL gig.  Feeling particularly nimble of mind, I deduced he wasn’t actually referring to underground structures, both natural and man-made, but that Subterranean was very likely the name of a band. A band who it transpires weren’t advertised as being part of the original FestEVOL line up, but were included as a last minute addition. A fact that very likely led to me missing their set.

I am nothing if not meticulous and I jotted the bands name down in order to listen to them upon returning home. It appears our pissed up friend’s assertion was entirely correct and that Subterranean are indeed right up our musical street.

Their latest Soundcloud offering The Sun ( the orb in the sky, not the nasty pernicious ‘news’ rag obviously)  there are dirty snakeing blues guitar riffs replete with a smoky vocal that at times recalls Howling Bell’s frontwoman Juanita Stein. This fusion of bluesy psych pop can be a perilous road to tread yet Subterranean, who are a Merseyside trio comprised of Caitlin Hare, Paul Durney and Ryan Lavery manage to navigate it with some aplomb. They avoid some of the most obvious clichés and in doing so combine their talents to make a noise that sounds fresh and exciting. 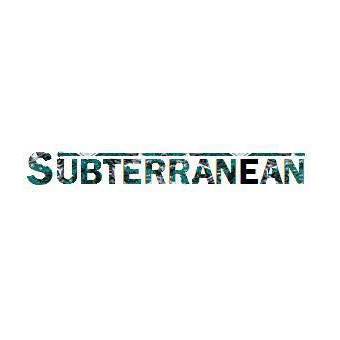