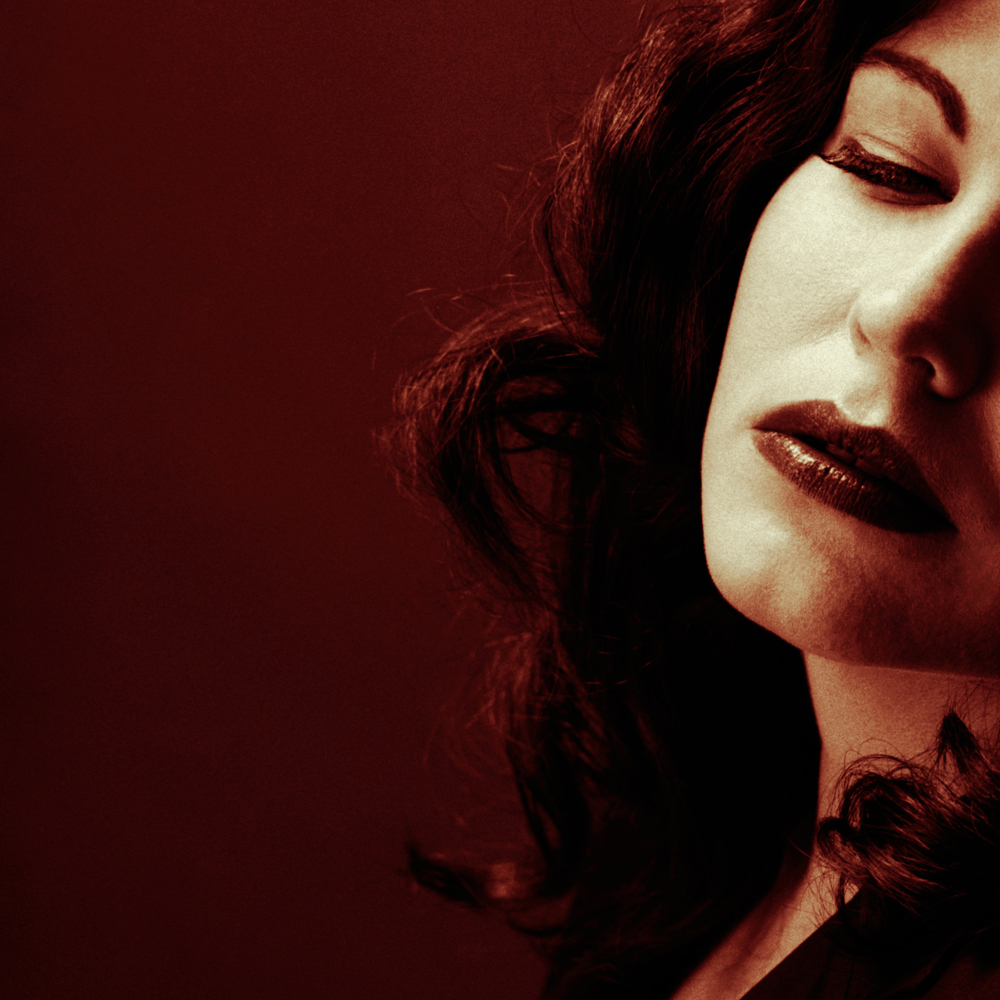 This may be the only time we thank David Cameron on this blog, for anything, because it was due to his pasty little pink airbrushed bollock of a face that we first met Susie Wilkins. I’m sure many remember the  “Mydavidcameron.com website“ that ran during the 2010 General Election parodying David Cameron’s horrible faux “sincere-face” poster? A piece of pre-election propaganda that back fired in spectacular and hilarious fashion. Well, we too designed a poster, submitted it to the site  and a few days later were contacted by the site owner Clifford Singer, to inform us he’d like to combine our image with a strap line provided by Susie Wilkins. The rest, as they say, is history and you can see our joint effort here.

Rather  shamefully (for a music blog) we were not aware that Susie, who appeared to be the same page as us in terms of our view of Davy boy, was and is also an extremely gifted singer/ songwriter. We have since remedied that situation and we were of course blown away be her voice,  one that conveys an emotional intensity that can’t be taught by celebrity mentors on “talent” shows, but one that comes very much from the heart.  Taken from her album ‘Anywhere But Here’ the smoky, jazz and blues tinged “No Answer” is full of beautiful yearning melancholy and puts the”talent” displayed on fatuous nonsense like “The Voice” to shame.

Susie started writing songs when she was just 14 and at 16 was playing venues in Hong Kong. Returning to London she soon became established on the music scene, playing venues such as the Borderline and the Troubadour. She’s been featured on 6 music and had the Tom Robinson seal of approval.  Her album “Anywhere But here” is out now and can be ordered HERE