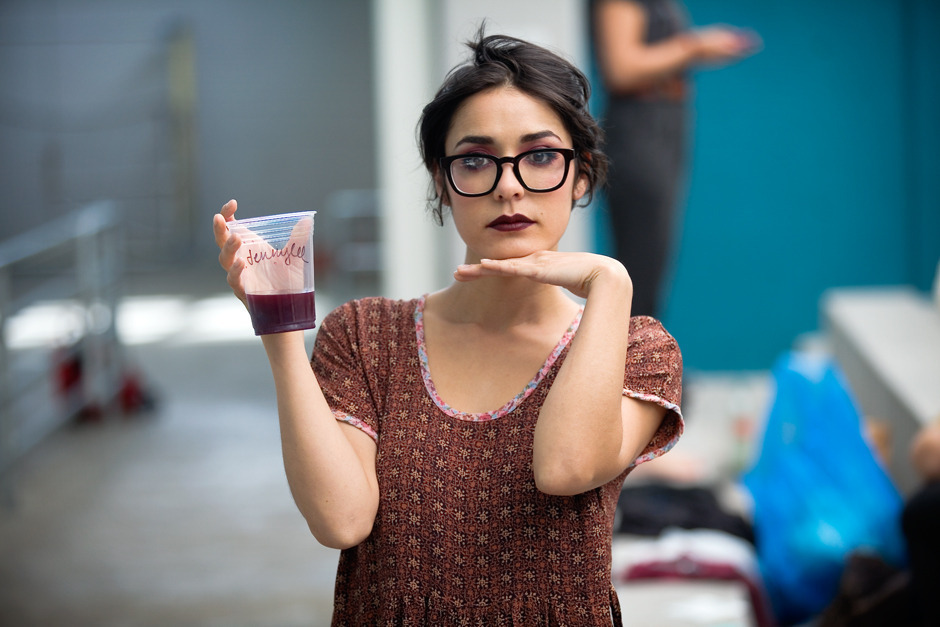 Birmingham’s Swim Deep release their fabulous début single “King City” on 14th May via Chess Club Records. As well as being a singularly uplifting slice of dream pop it’s also, amongst other things, an ode to Warpaint’s not exactly unattractive bassist Jenny  and features the slightly stalkerish  line “F*ck your romance, I wanna pretend that Jenny lee Lindberg is my girlfriend” – Something I’m sure we’ve all done, which can be awkward if your other half is called Amy. Swim Deep may dress rather like the offspring’s of  refugees’ from Birmingham’s Grebo scene, but thankfully their music is more about understated elegance and emotion than the cartoonish skate/rock/hip-hop of the late 80’s/early 90’s Midlands music scene.

Swim Deep’s sound is a beguiling fusion of dream-pop, electonica and driving beats, there’s a depth of feeling and warmth that radiates from their music, which is just what the doctor ordered given the relentlessly shite weather, the economic situation and the appointment of a Brain Walden impressionist as England manager. We therefore demand news of a début album release forthwith!

Check out the B-side too, which quite frankly, is far better than a lot of A-sides ;)