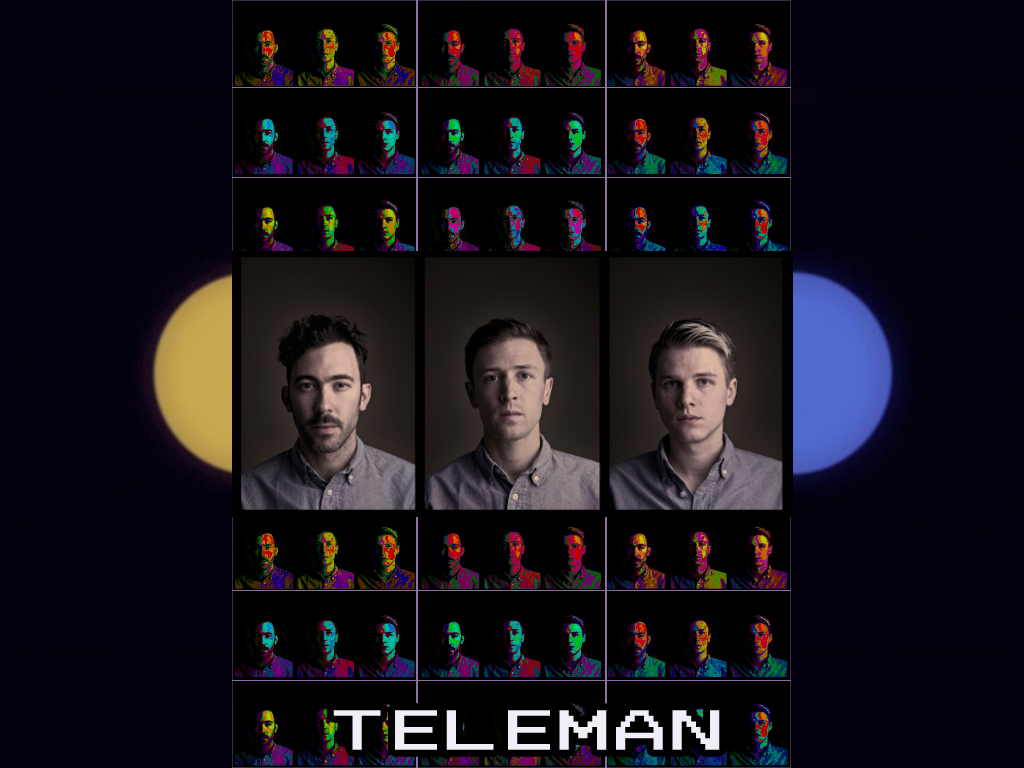 We first heard about the London based musical triumvirate known as Teleman back in July via a rather enigmatic facebook message.  It stated that this was a new project containing some members from a band we’d rather enjoyed in the past and they thought we might like their new tunes.  At the time, we thought this was a side project not realising that it actually signalled the end of one band and the dawn of another.  Nevertheless, we did enjoy the music and told them so but things went very quiet and we heard no more from them.  However, cometh the hour cometh the Telemen who have emerged from the shadows clutching a sparkling début single that has been universally well received by anyone in possession of a fully functional taste gene and a discerning pair of ears.

We’ll not dwell on which band the three members of Teleman were once an integral part of other than to say that the idiom “The past is a foreign country: they do things differently there” may not quite apply to Teleman as  ‘Christina’ isn’t a massive musical departure, maybe more of a bridge between both bands.  It’s an intelligent wistful, gentle, yet evocative tune and as ever Tom Sanders’ vocal delivery lends proceedings a slightly haunting timeless quality.  As if with a slight change of arrangement and key it could have been written in almost any era.

Ahead of its 7” vinyl release through Moshi Moshi Singles Club this coming Monday January 14th, they have revealed a self-directed video to accompany the track. Moreover, you can have a look below (and no, no cats ;) )