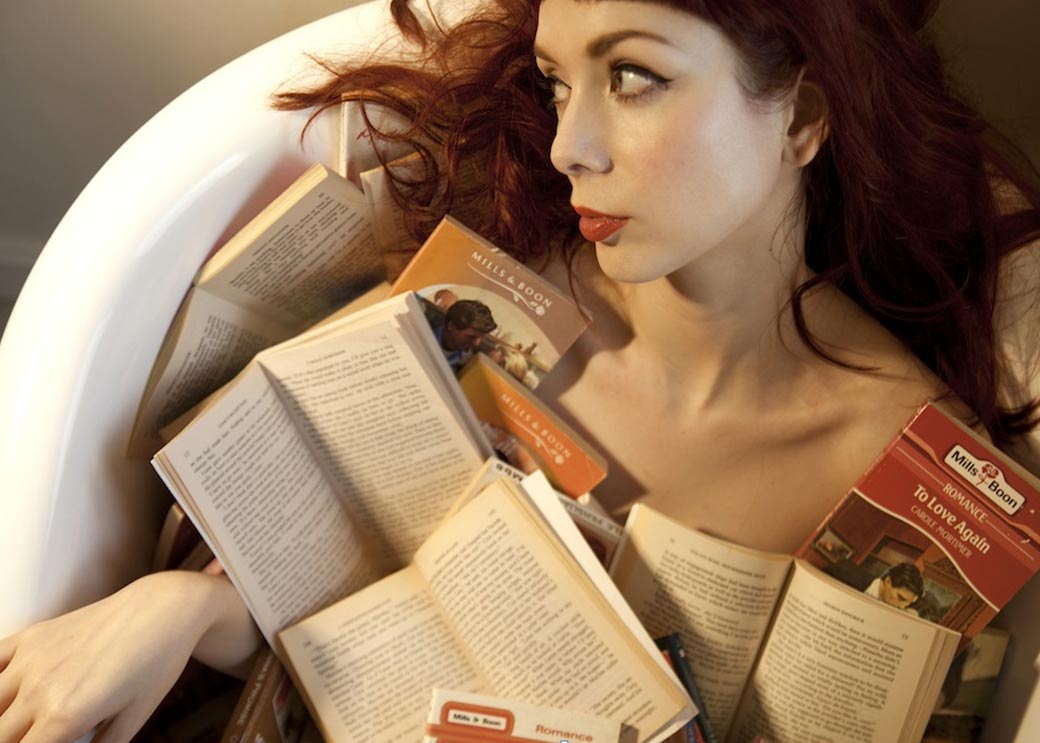 ‘Long Year’ is a slow-burning, slinky, sophisticated helping of brooding pop noir, highlighting a fabulously seductive, narcotic vocal which prowls and curls itself around a song that has a sinister hypnotic allure.

It’s co produced by Paul Draper ( Mansun) and the EP is set for release on 3rd November 2014.  The special collector’s edition  comes as a ribbon-wrapped bundle which includes a limited 4-track EP CD (signed by Catherine AD and Paul Draper), alongside a personalised hand stamped library card from The Anchoress, and a hand-picked vintage romance novel (as seen in the “book-bath” photo shoot above).  It is also available as a limited edition 12 inch and digital download ahead of debut album the ‘Confessions of a Romance Novelist’  set for release early 2015. 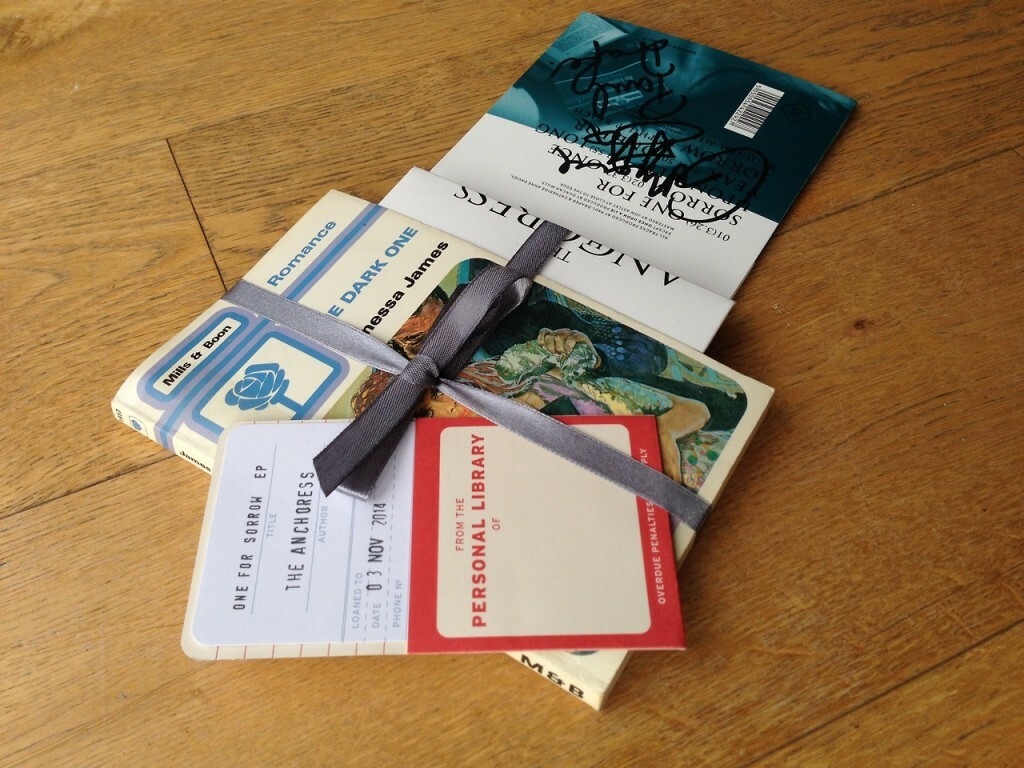