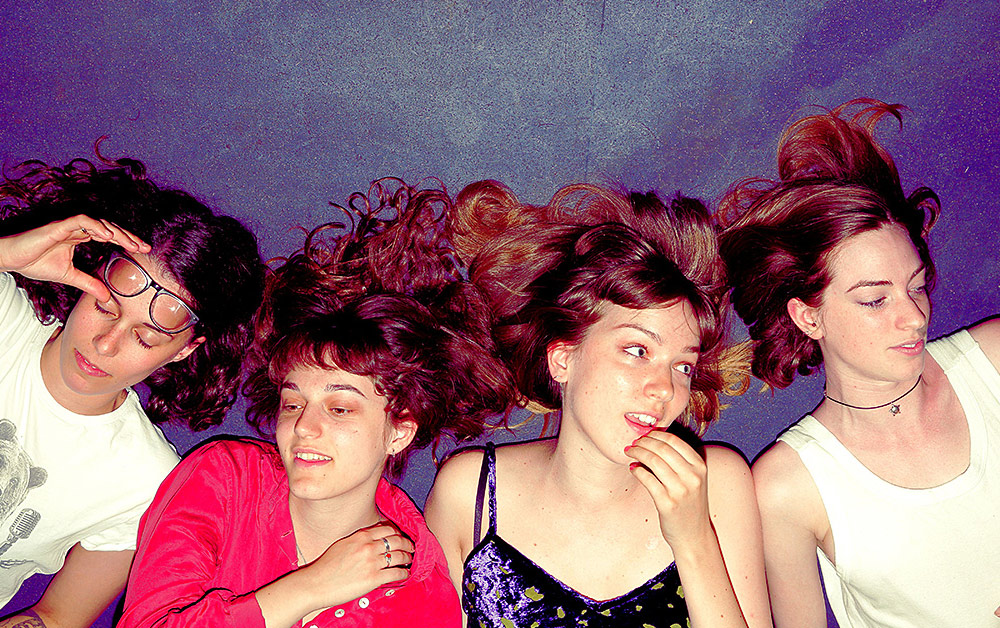 The Road is the  latest tune from London quartet The Big Moon, following hot on the heels of the success of their debut single Sucker. It features chunky psych-tinged guitar riffs and a big fuck off organ ( these are all highly technical terms obviously) and arrives replete with gorgeously melodic, reflective vocal from front woman  Juliette Jackson. It’s also a tune that slowly unfurls itself around you, one that is so subtly hypnotic that at times you get the impression you’re playing Mowgli to The Big Moon’s Kaa ;) . Which is perhaps the strangest analogy we’ve used in some time!

The Road was produced by the band and mixed by our old chum Tarek Musa of Spring King and arrives ahead of the DIY Neu Tour in which The Big Moon hit the road in October alongside Vant and Inheaven , 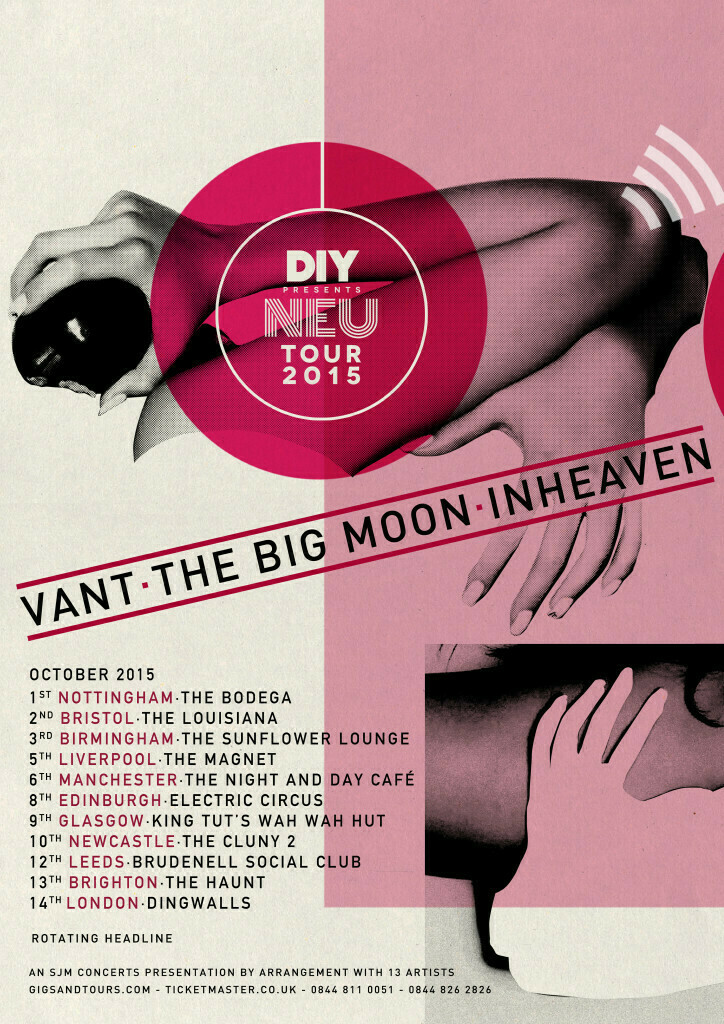 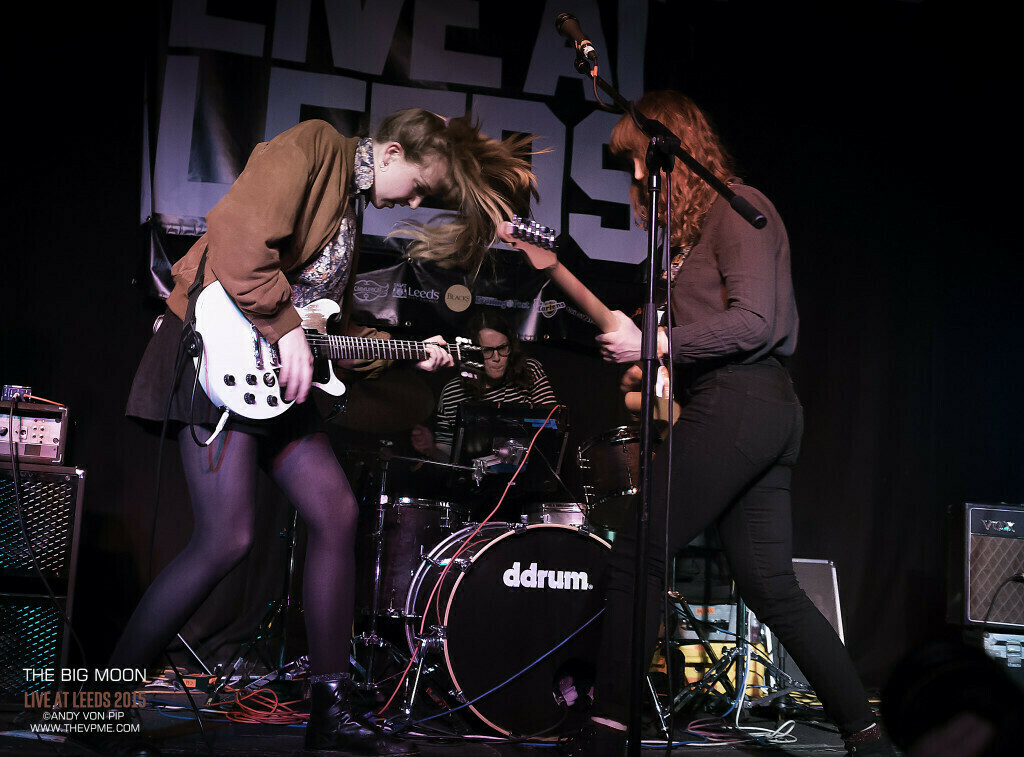