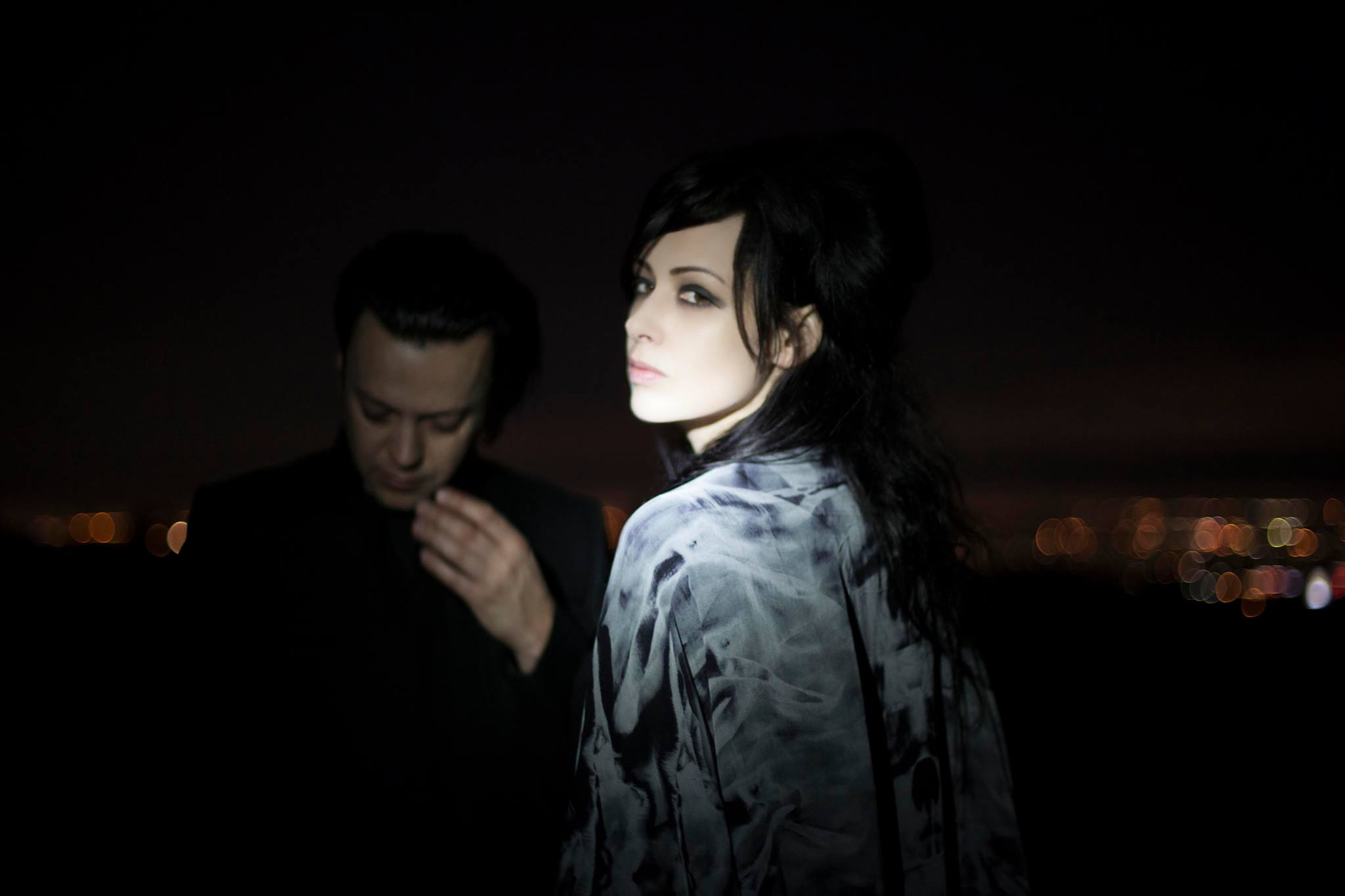 The Black Ryder have been around for a few years, indeed we remember being somewhat bowled over by their beautiful debut album ‘Buy The Ticket, Take The Ride’ back in 2009.  So we were a little surprised to read that their forthcoming album ‘ The Door Behind the Door’ is their first official UK release. ‘Seventh Moon’ is from said album and demonstrates just how intoxicating their music, once labelled ‘rhinestone drone’ can be.  On occasion there’s a hint of the tender, narcotic balladry of Mazzy Star and this track is a certainly a fine example of The Black Ryder’s ability to produce beautifully seductive music which is both reflective and euphoric,engaging the heart the soul and the trousers. And it’s a million times more sensual than a whole battalion of twerking Mylies. Beautiful music by beautiful people. Hopefully the UK will get to see and hear more of The Black Ryder in 2015. 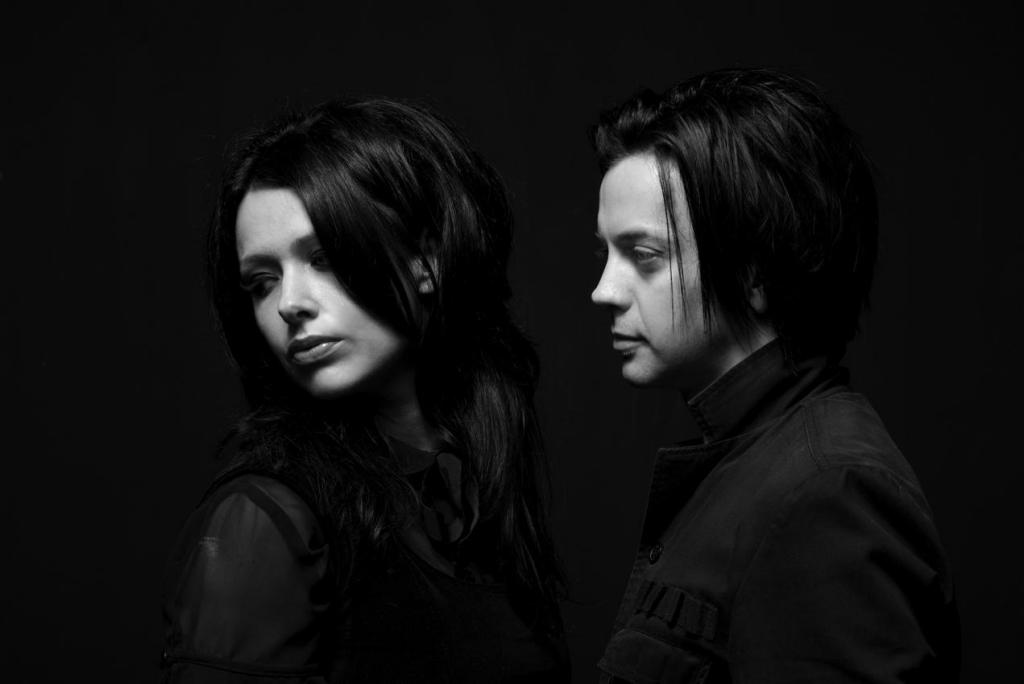 And while we’re at it lets have a track from their first album which we feel captures Aimee Nash and Scott Von Ryper’s (for it is they) genius.