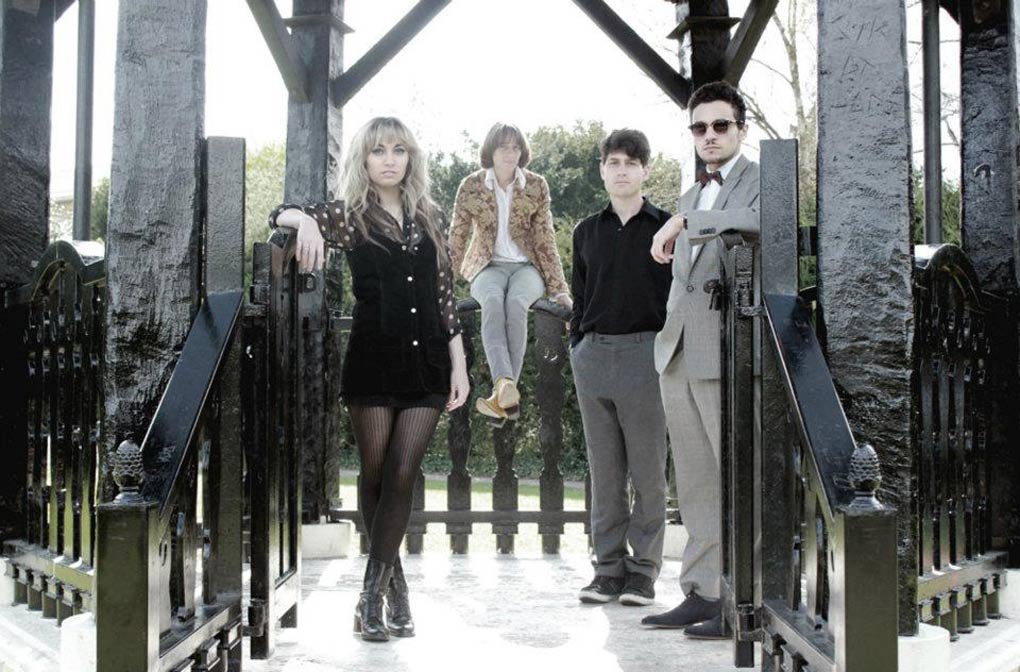 One thing that might put have initially put us off The Hypnotic Eye was the fact they’ve been labelled “flower punk”( a genre named after  a song that is a piss take of another counter-culture? ) But fuck me  sideways with Thor’s mighty hammer, The Hypnotic Eye’s début single is so infectious it almost made us forget we have a government determined on wrecking all that is good and just in this country. And believe me, keeping up such an incandescent all consuming rage is a hard job, everybody needs respite, which is where music comes in.

The Hypnotic Eye provide that respite with their slinky organ led psyche-garage grooves on their rather thrilling début single Marianne. And these guys are prolific, their  début LP “The Optical Sound of The Hypnotic Eye” is apparently already recorded  but as yet unreleased. Whilst “Enquire Within, Upon Everything”, their  second LP is  currently being recorded in West-London, due for completion later this year.

A final thought – If they ever remade Coogan’s Bluff, the Hypnotic Eye could quite conceivably be the house band at “The Pigeon Toed Orange Peel“ y’know?