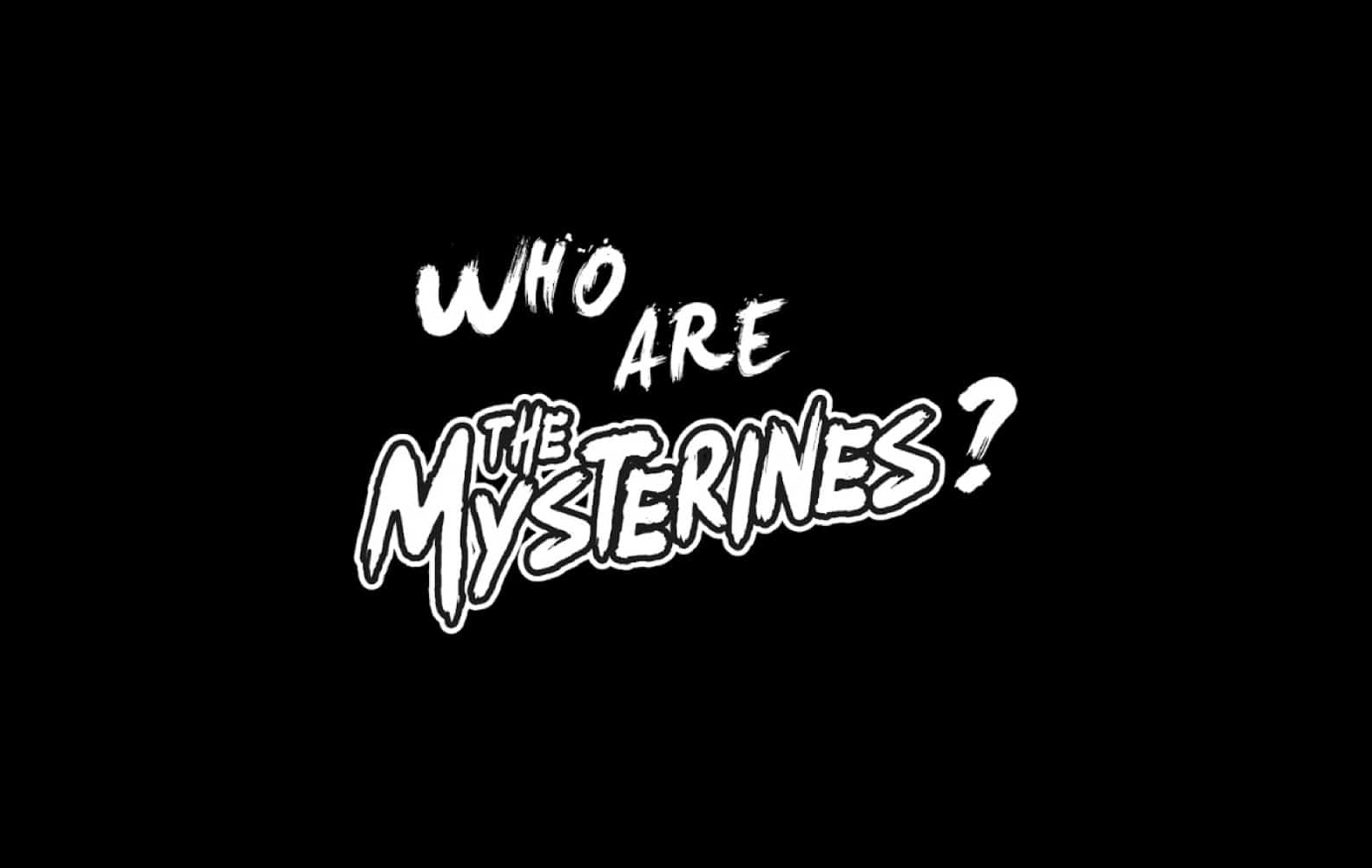 When posters and stickers appeared around Liverpool city centre and on social media asking ‘Who are the Mysterines?’ it may have been something of a moot point for regular gig-goers on Merseyside. The Mysterines had been steadily making a name for themselves with some electrifying performances via key support slots before headlining in their own right. From the get-go, the buzz started to quickly snowball with singer and guitarist Lia Metcalfe ’s vocals drawing comparisons to artists such as Patti Smith and The Breeders.

Local buzz can often be coloured by partisan loyalty based on sharing the same postcode and as such perhaps should be approached with a modicum of caution.  However, in the case of The Mysterines, you’d have to be a near-clinical simpleton not to accept that they genuinely are the real deal. Indeed the trios debut single ‘Hormone’ provides unassailable evidence that the buzz is entirely justified. It’s a thundering blitzkrieg of propulsive indie rock n’ roll and Metcalfe’s vocals really are f**king extraordinary. Simply put she just ‘gets it.’ She has an authentic, timeless voice full of controlled anger and attitude that exudes pure snarling rock n roll insouciance.  A classic debut and the line ‘Youth is it my excuse’? sounds iconic already.  Uncle Phil was right.