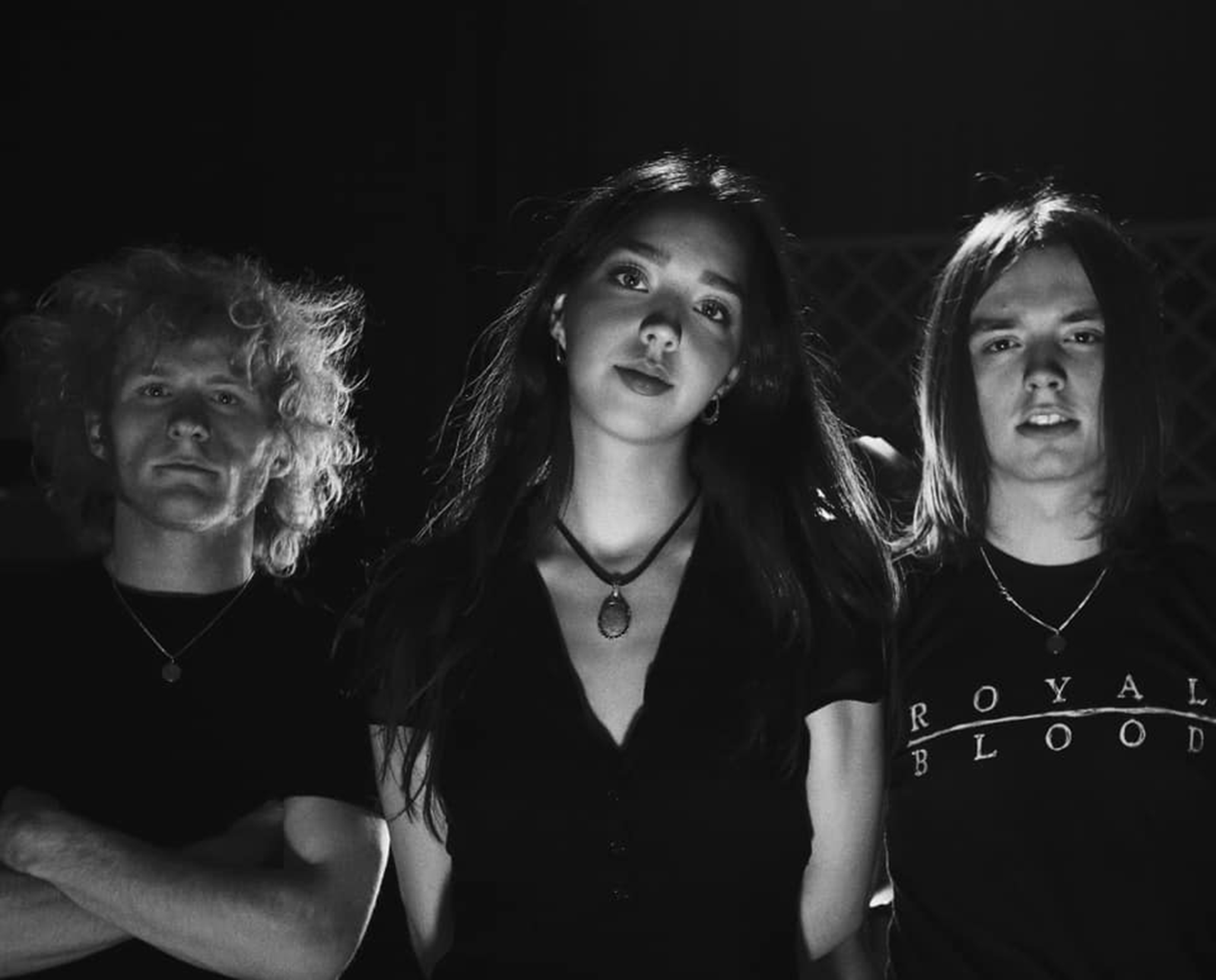 For me, the best emerging Merseyside bands don’t actually sound like Merseyside bands. If you get what I mean. None of that jangly “strum-baya my lord”, la, la, la, la, she loves you heritage wank fodder with the obligatory derivative psych flourish crowbarred in – (to give it some ‘edge’, like.)  That stuff has been done to death, given the last rites and then exhumed and regurgitated ad infinitum.

Take the Mysterines, for example, they sound like they could have exploded out of the NYC underground scene rather than taken a sedate ferry across the Mersey. Their latest single ‘Take Control’ and title track of their new EP is a frenetic slice of driving propulsive garage rock and roll, illuminated with the incandescent white heat of Lia Metcalfe’s remarkable vocals. A voice that manages to sound distinctive and unique yet also sounds as if she’s grown up absorbing some of the rock n’ roll greats.

Once again The Msyterines have crafted their own iconic sound –  driving garage rock which is direct, in your face and doesn’t piss about or ask for your approval. They make everything seem uncomplicated, visceral, exciting uncontrived and natural.  A rare talent which few have and with the right breaks the sky could be the limit for this young band.