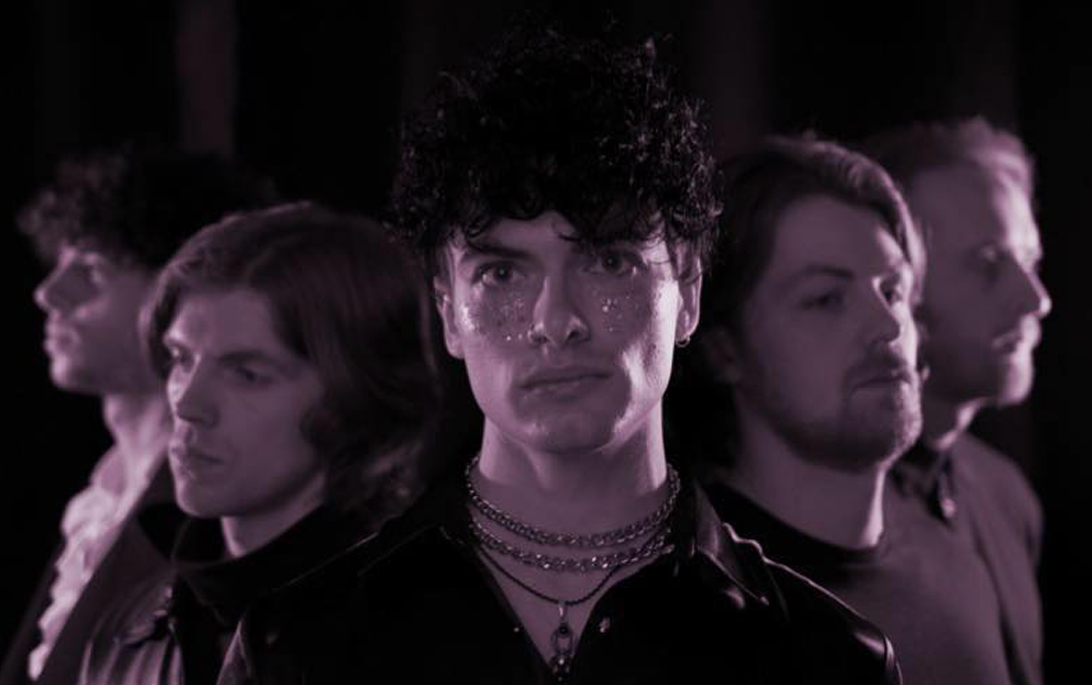 The new single from Liverpool’s The Peach Fuzz sees them embrace a shimmering pop synth sound with some style. ‘The Outside Looking In’ at times sounds slightly reminiscent of the more buoyant poppier bits of  MGMT’s Oracular Spectacular before they went all serious and experimental and in doing so completely forgot how to write decent tunes.

On this outing The Peach Fuzz suffer from no such pretentions mixing spiralling walls of synths,  jangling guitars and soaring vocals to produce perfect tripped out pop harmonies. It’s far more dynamic and immediate than their previous offering ‘Destroy The Evidence’ which was interesting if perhaps a little flat.  Produced by James Skelly  ‘The Outside Looking In’ is released via Skeleton Key Records and sounds like a genuine summer anthem. The only problem is …  it’s currently Spring.