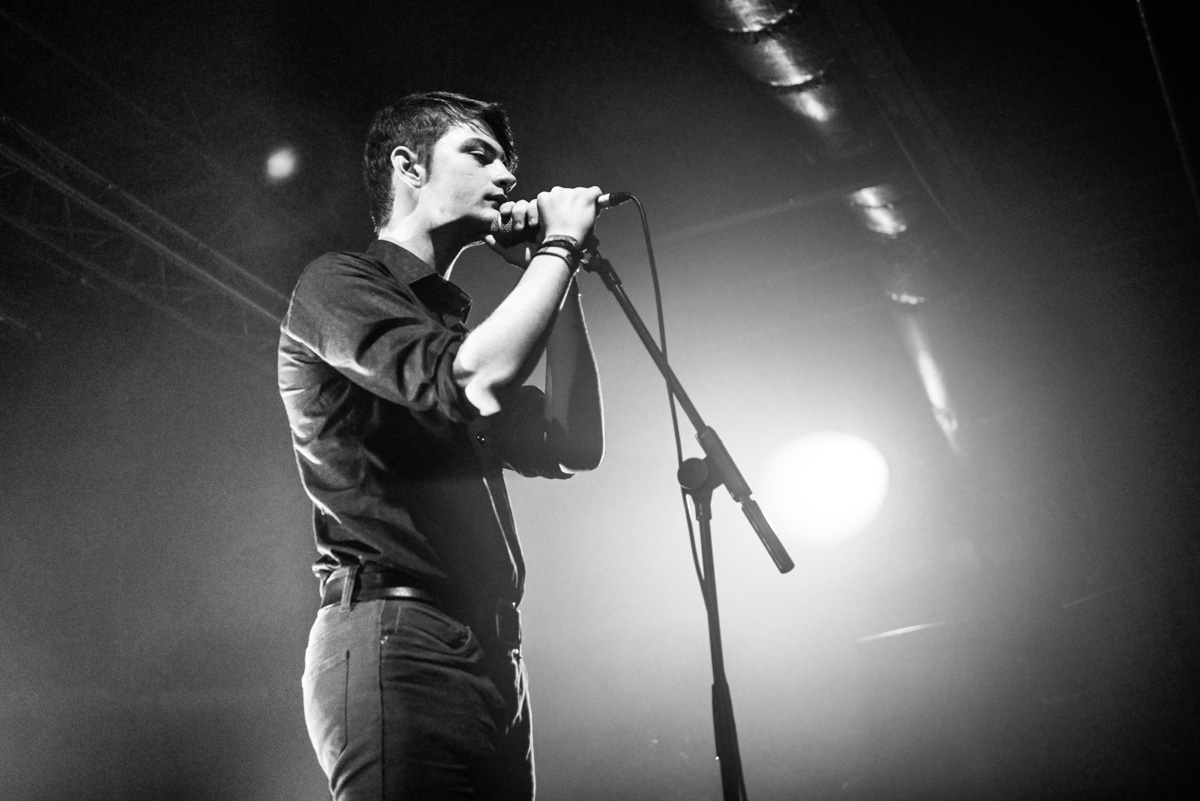 We don’t know an awful lot about The Probes other than they are a new four-piece from Liverpool, they look very young and they consist of Jack Greene vocals & guitar, Ray Badger on lead guitar, Justin Forman on bass & Elliot Ferguson on drums. Today’s track of the day is a tripped out version of ‘Marrakech’ from their debut EP Synesthesia, which was released last month via I-tunes.

It mixes the dark new wave sensibility of iconic local heroes Echo And The Bunnymen, with mind-bending psychedelic flourishes and serves notice they are certainly ones to keep an ear out for. And the Bunnymen correlation doesn’t stop with the music, their cover art was designed by Will Sergeant with the EP being release on Porcupine Records. You can catch ’em at this years Sound City Festival. 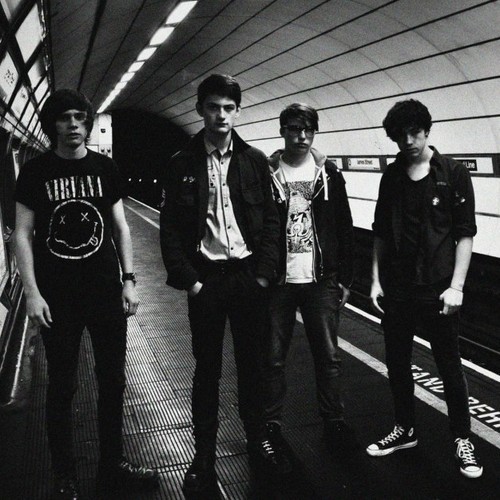