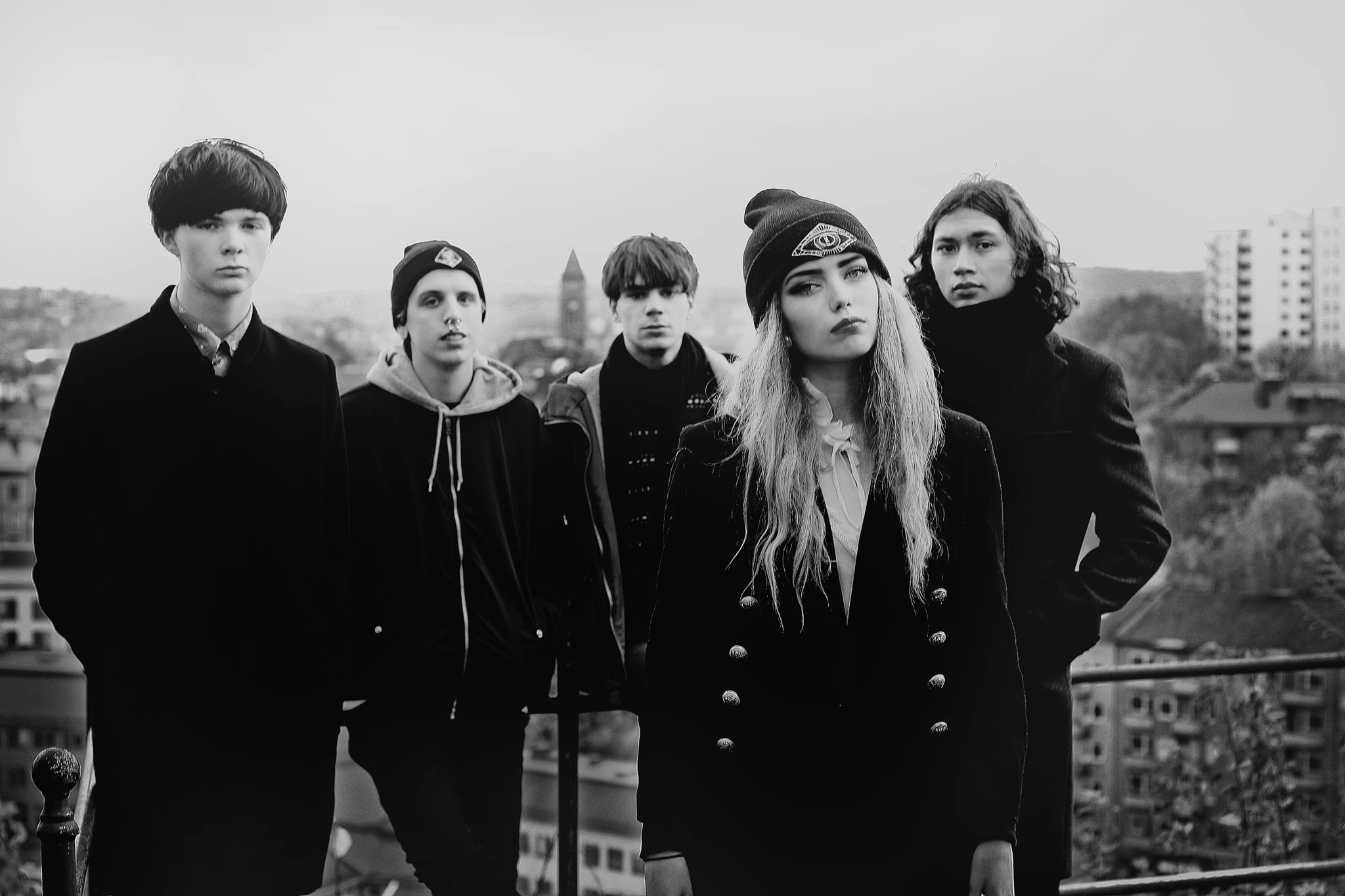 Quintessentially British indie guitar pop performed by a band who hail from erm… Gothenburg!  It may be something of a faux pas to call yourselves The Sun Days ( try goggling it see how far you get – inevitably it will be as far as  indie darlings of yesteryear the Sundays) but when your music’s as gorgeous, as yearningly beautiful as evocative as this bands début tune ‘You Can’t Make Me Make Up My Mind’  you could call yourself whatever you wanted. The band have only been together since September, released their first song in October, and it so impressed Swedish indie label Luxury (home to the fantastic Makthaverskan) that just a day after it’s release they signed the band!

2014 looks set to be an exciting year for The Sun Days who consist of Johan Ramnebrink on bass (former bassist  with punk band Frankdown) guitarist Simon Boontham (also formerly with Frankdown as guitarist and singer) with Joe Enocsson guitarist (formerly guitarist with post-rock band Diende,) Erik Bjarnar on drums with singer and model Elsa Holmgren on vocals.  They are currently recording their follow up single and writing their début album which is scheduled for release early next year.

The bands raison d’être is ‘to inspire fucked up people to dance all over the world’  and this is a tune that perfectly encapsulates the sweet ache of youth. Those transient moments when the battle rages between the head and the heart, whilst underneath the harmonies and the pristine guitar work there’s a sense of alienation, of being outsiders…. and not really giving a f**k.   Hopefully this tune is emblematic of what this young band have to offer the ie/ the ability to construct the perfect three-minute pop songs that would not have looked out of place on now defunct iconic Indie label Sarah Records.  It’s bloody fantastiskt! 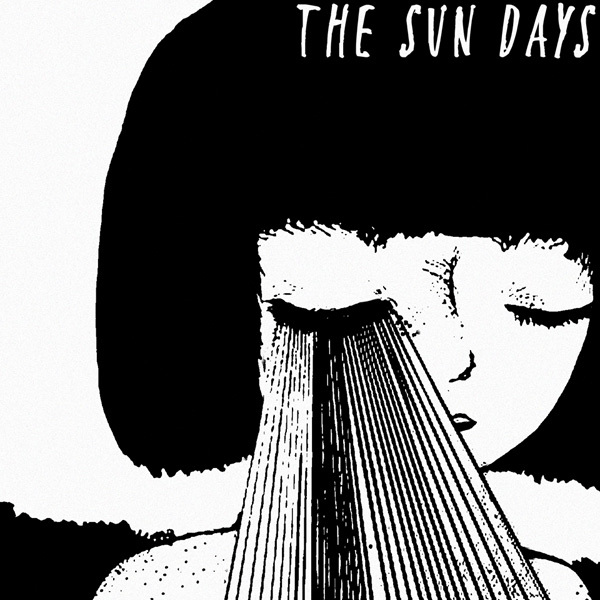