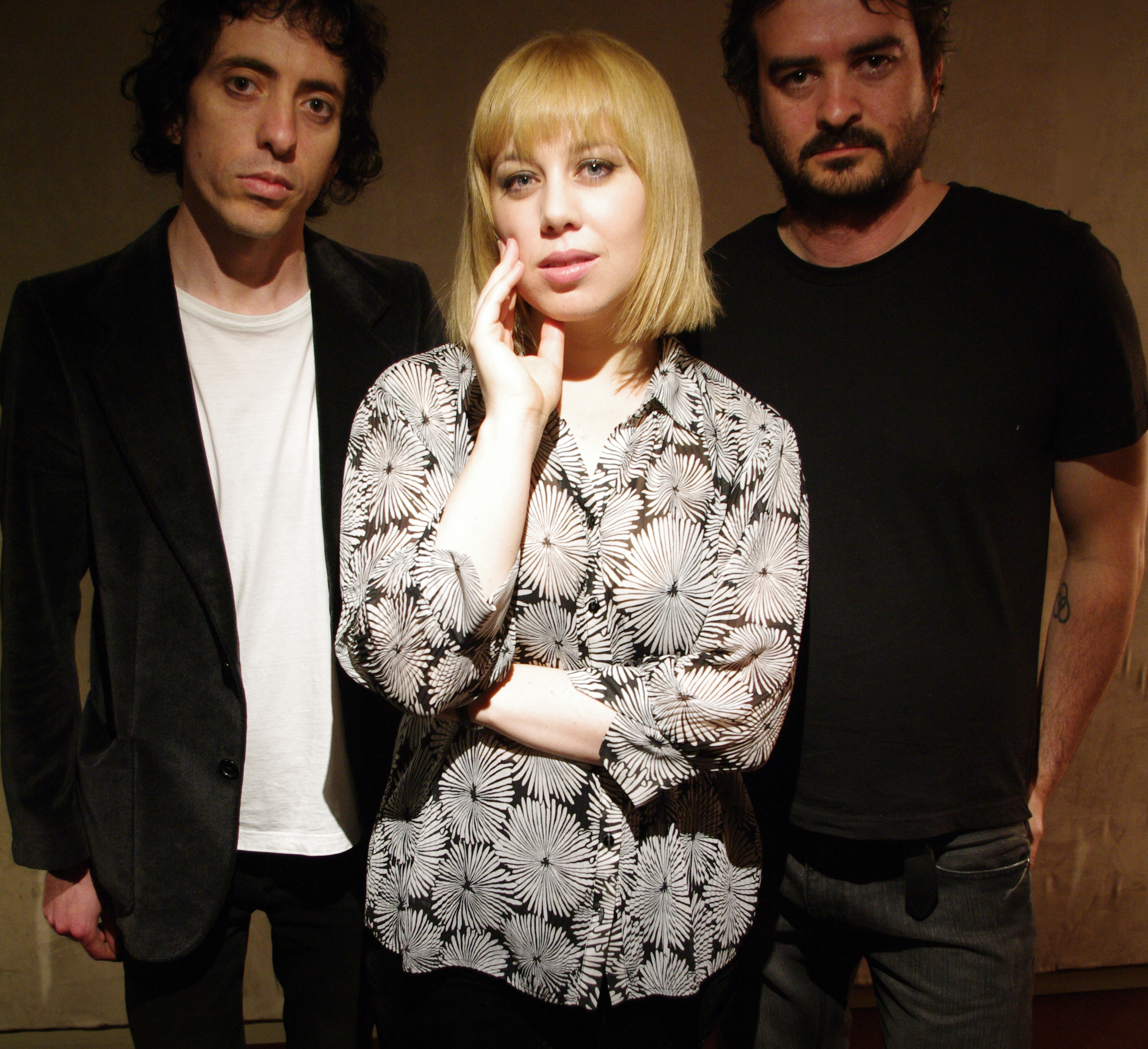 Ok, it’s time for some incendiary rock n roll from Australia in the shape of The Sunday Reeds.  Formed in 2009 by Romana Ashton and Drew Jones and joined by drummer Jeremy Russell the band, who first caught the attention with their debut album Drowning in History are back with a new EP ‘Amour Tragique.’

Today’s track of the day is the lead track from said EP, the sexually charged ‘Jean-Luc’, inspired by the intense and turbulent relationship between legendary French new wave auteur Jean-Luc Godard, and his muse Anna Karina.

It’s a tune, which demonstrates like The Mary Chain before them that in the right hands there’s nothing quite as exciting and vital as guitar music especially when raw power is fused with beautiful melody. The Sunday Reeds obviously have an innate understanding of the spontaneous and combustible nature of rock n roll as they produce music which exudes an effortless uncontrived cool and a dangerous seductive swagger.

In fact when you listen to it, you can’t help but wish some artists who, let’s face it have more in common with Hiram K. Hackenbacker than Iggy Pop, would stop fucking around with software and loop collections and instead  concentrate on writing some decent tunes, pick up a guitar and give it some bollocks. The Sunday Reeds know this. 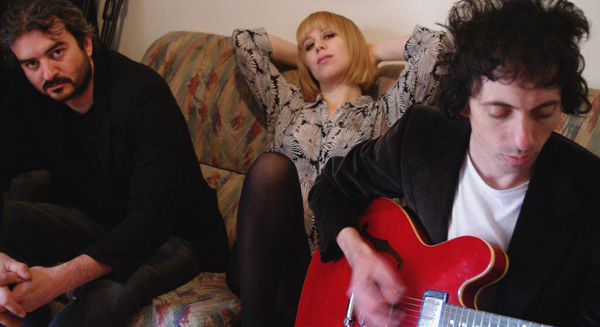