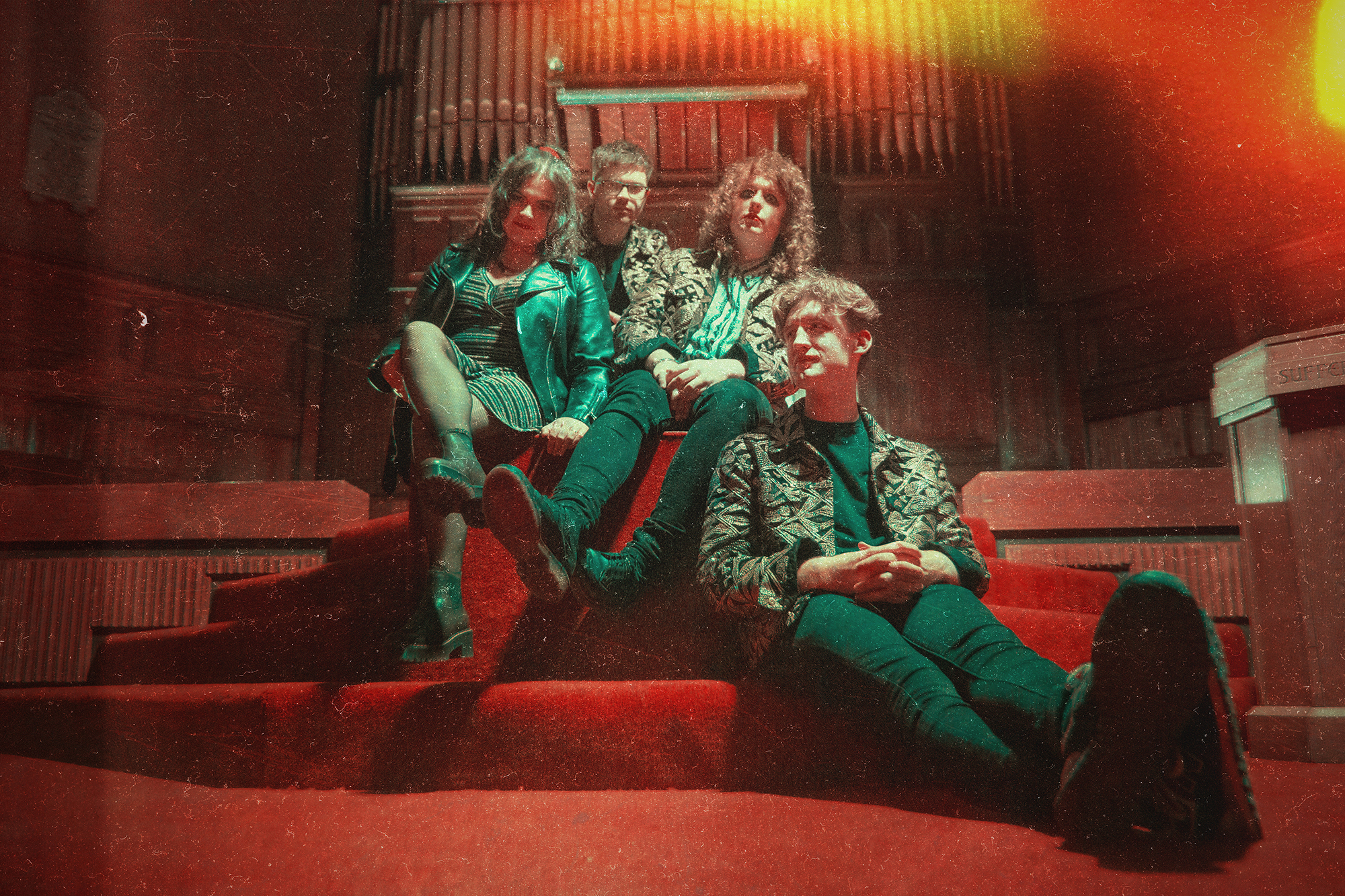 ‘French Exit’ is the first track to be released by the band since working with renown producer and one-time member of The Delgados Paul Savage (Belle and Sebastian, King Creosote, Mogwai, The Twilight Sad and Camera Obscura).

Its an off-kilter slice of art pop featuring Gianluca Bernacchi and Marie Collins, swapping vocals as it slowly builds to a climax and conjures up the paranoid neon-blitzed anxiety of a night out. Because we’re so far behind here on the blog the band will have a new single out in a matter of weeks with an album to follow later in the year.