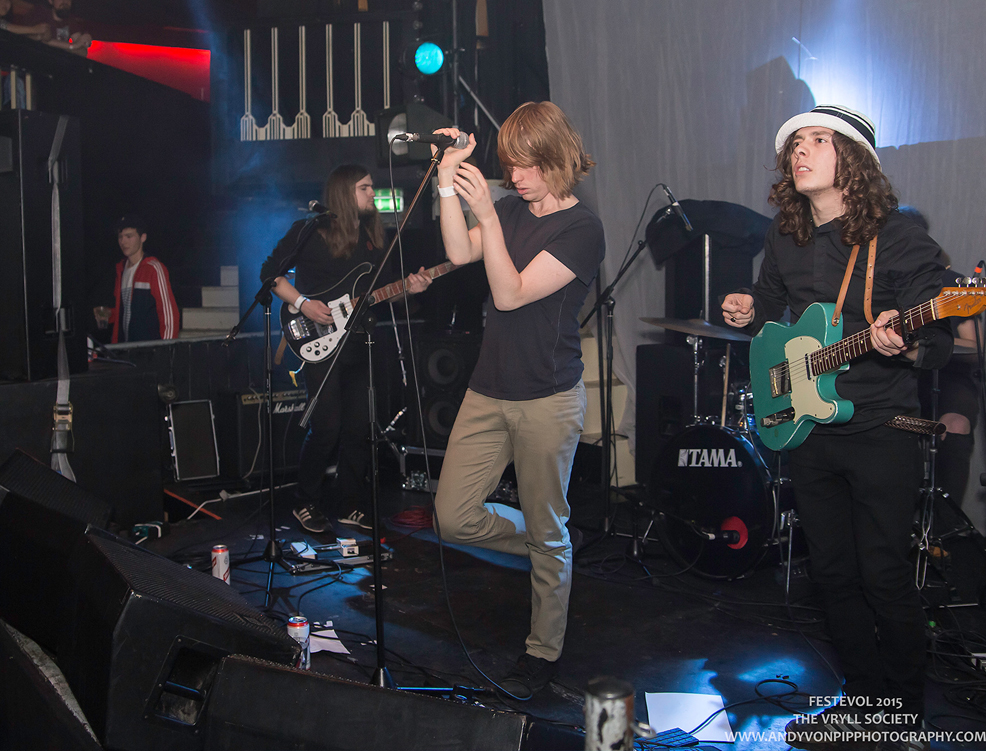 The Vryll Society were the last signing the late Alan Wills made to Deltasonic Records  after spotting their raw  potential, and taking them under his  wing.  The band who apparently were not lacking in self-belief have now put their money where their mouth is and have recently been producing the sort of show-stopping live performances that have left many mesmerised.

Their latest track ‘Air’ demonstrates that Wills’ intuition and the bands own confidence in their ability was neither misguided nor overstated. It’s a trippy blissed out  groove laden affair and whilst the instrumentation does recall the likes of early Stone Roses and The Verve, the band certainly have their own unique style which perhaps becomes more apparent when you catch them live.  ‘Air’ is from the band’s debut EP Pangea (derived from ancient Greek for whole of the earth) and the band head out on tour for the following dates 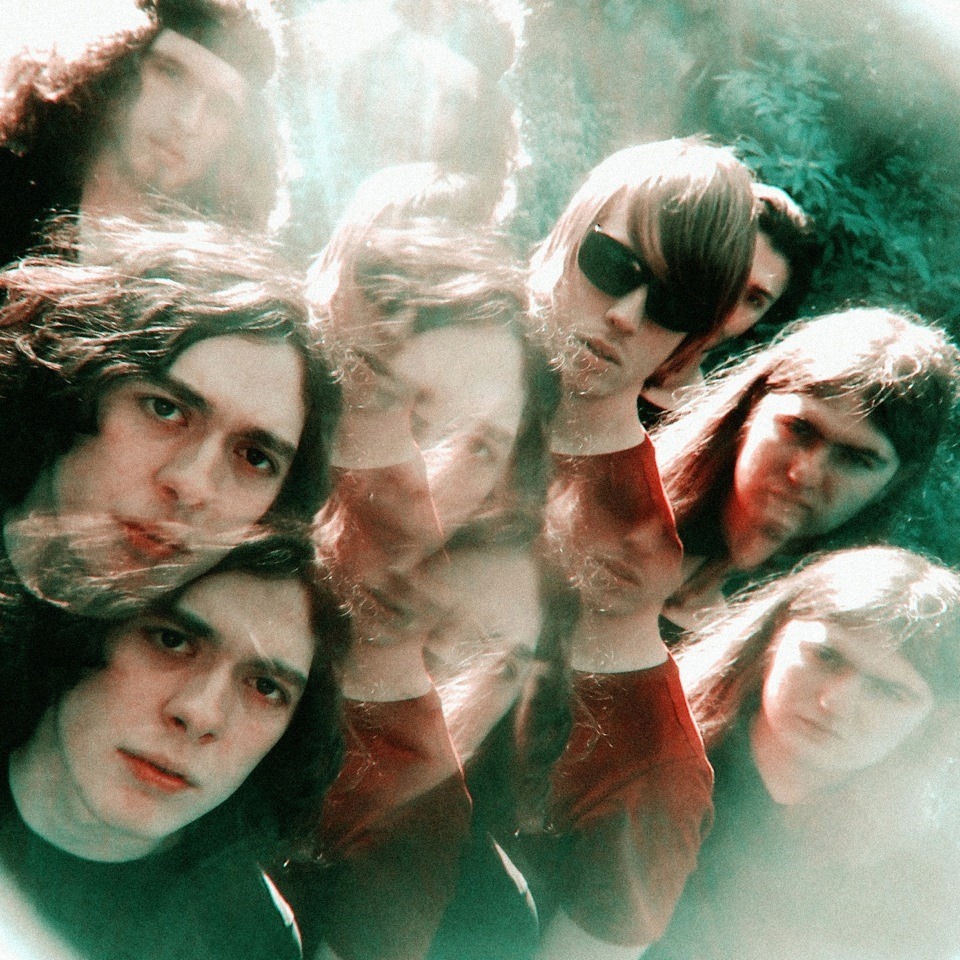