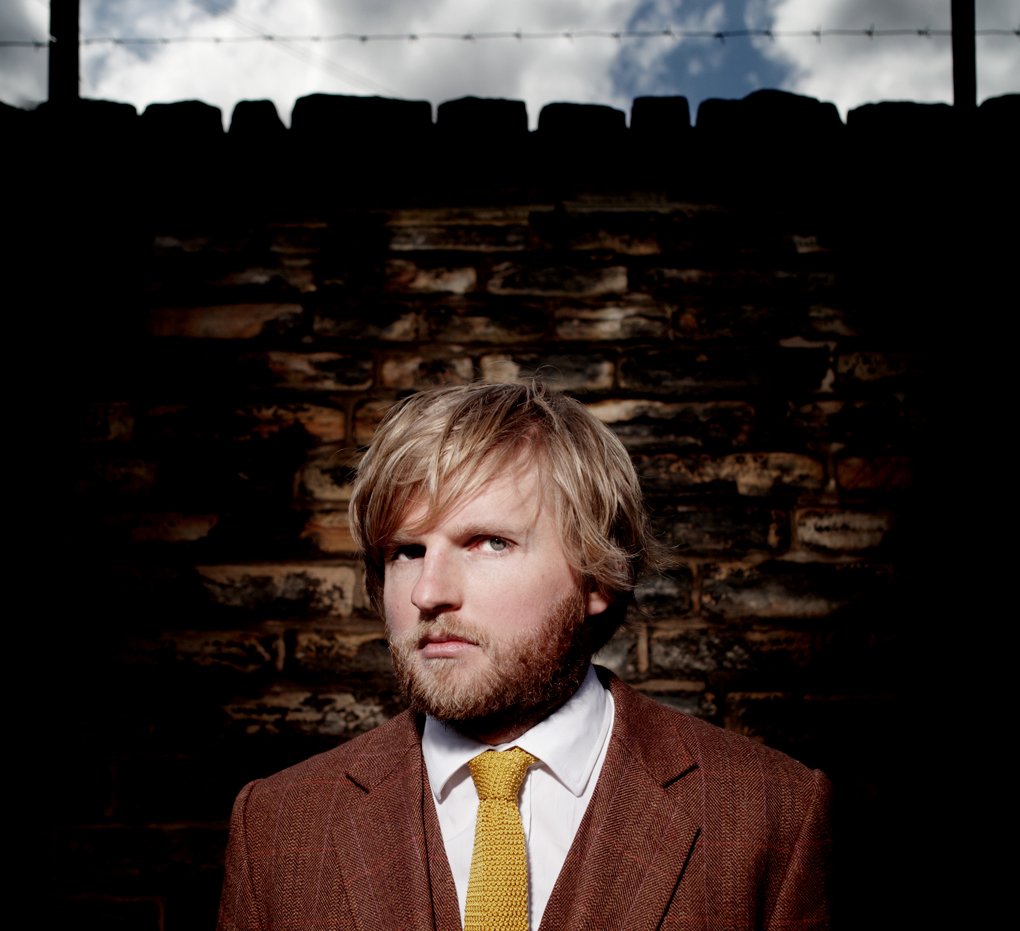 Leonard Cohen meets Tom Waits meets…; yeah, yeah we all know how bloggers and music critics like to use that particular device to convey the qualities they feel a new artist has and Tom Hickox undoubtedly has many. He is giving away a song ‘Angel Of The North’ from his latest album “War, Peace And Diplomacy” as a free download and I’m sure many will agree it’s a song of astonishing depth, beauty and emotional clarity. He’s previously self-released a DIY album, “Fear In A Handful of Dust” but it’s his forthcoming album that looks to make a real dent on the musical landscape. One which will announce the arrival of a musician who isn’t hitching on to the coat tails of any “scene”, but instead is prepared to let his music speak for itself. Marvellous!