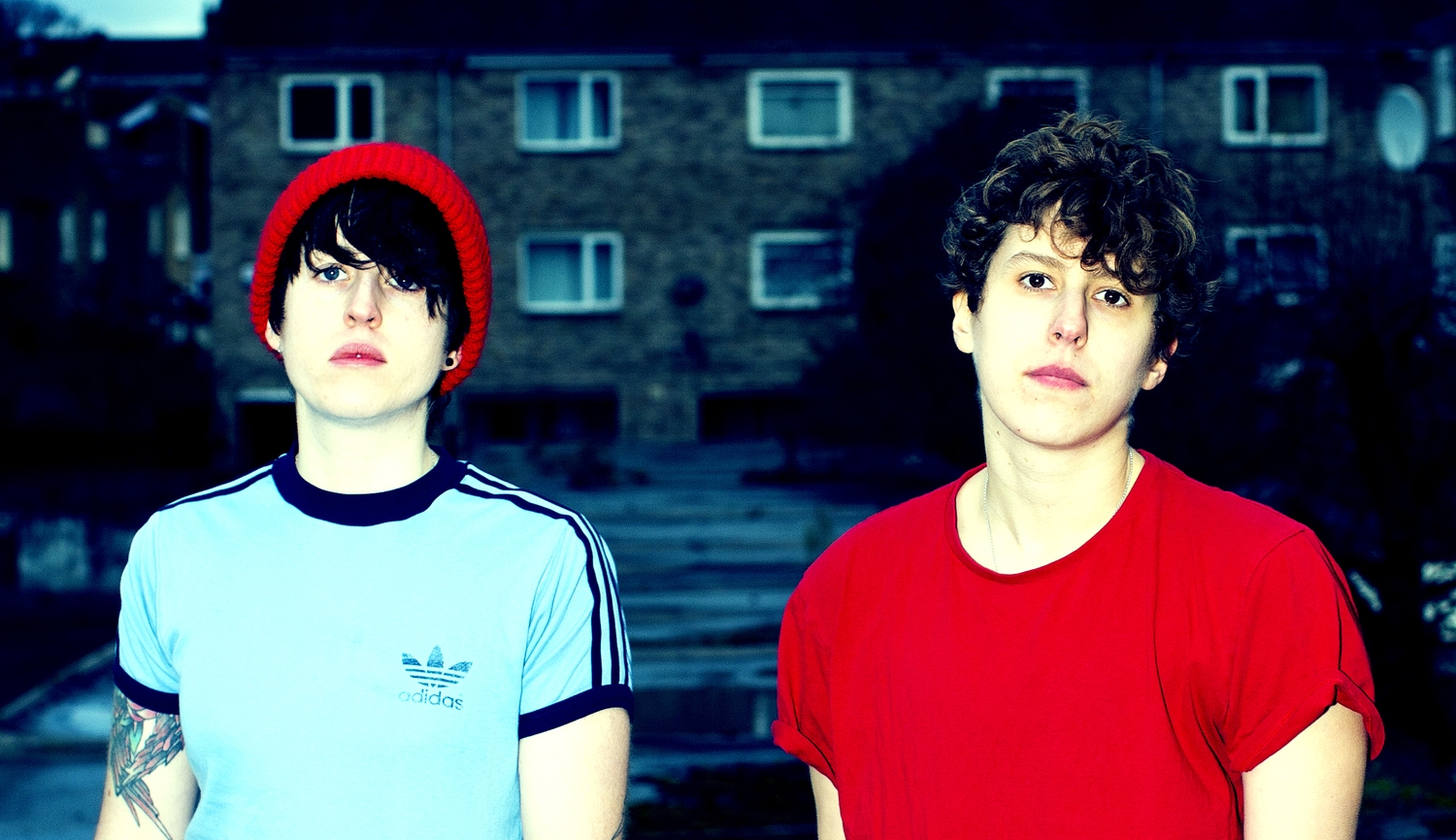 It’s another track of the day from Glasgow’s Tuff Love and the second song to be released from their forthcoming ‘Dross’ Ep . ‘That’s Right’ continues where previous single ‘Slammer’ left off which a short sharp blast of infectious, spiky powerchord centric fuzzed up pop. With echoes of the combustible melodic spark of 90’s bands such as Belly and Magnapop,  Tuff Love once again display more hooks than one might encounter at an angler’s expo held in a hall of mirrors. And they manage to do so with the minimum of fuss in just two minutes and 23 earth seconds.

The band are about to tour with dates as below