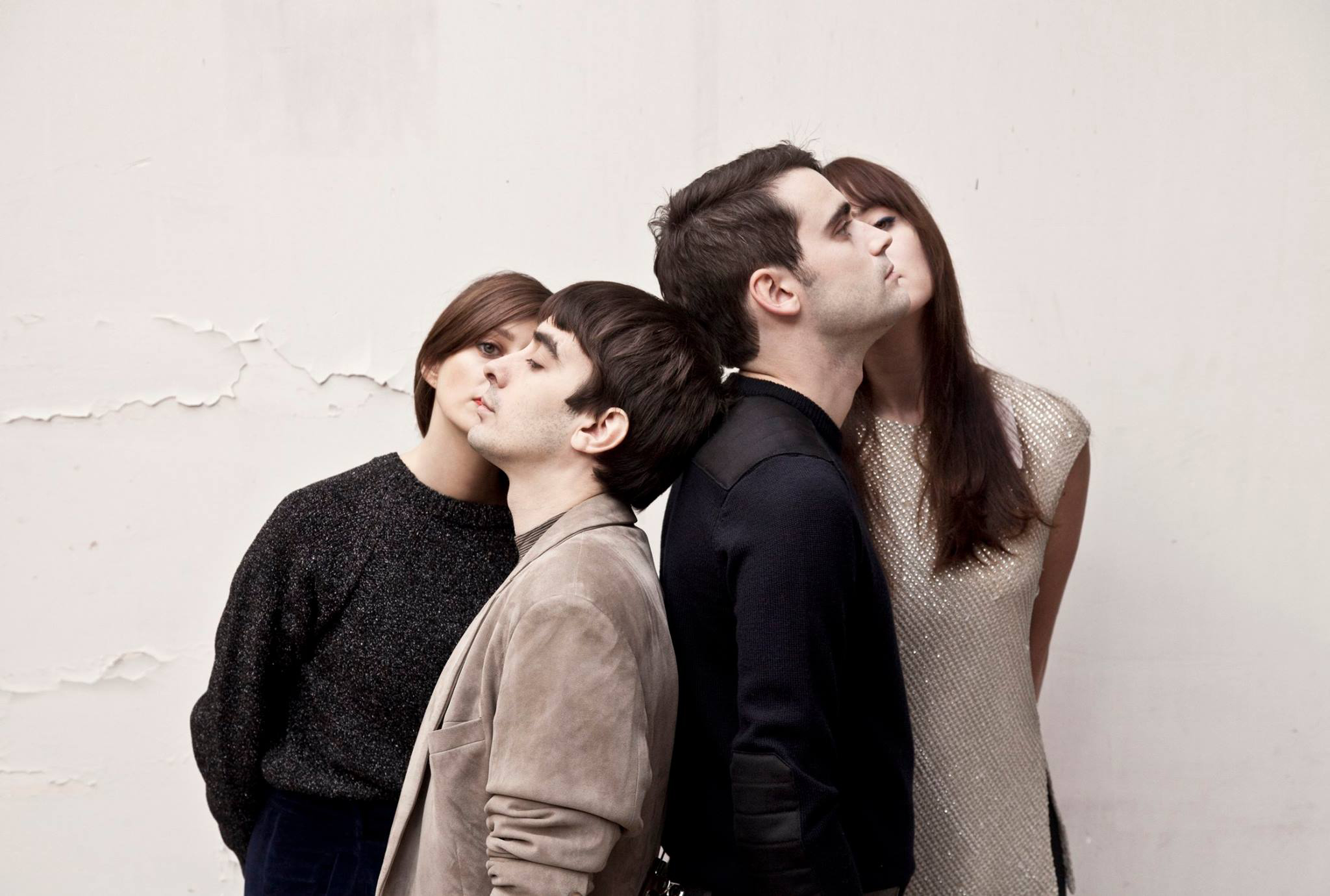 Ever wondered what an angel being drowned by mermaids might sound like?  Well wonder no more as Parisian dreampop/shoegazers Venera 4 have the answer in the shape of today’s track of the day.  ‘3 Studies For A Portrait’ is taken from their sumptuous debut album Eidôlon and is one of the many highlights on an album that radiates life-affirming beauty.

The band, who are named after a Russian space probe Venera 4 (Venus 4) which was launched in 1967, produce an all encompassing noise which fans of bands such as My Bloody Valentine, Slowdive et all will surely take to their hearts.  Morgane Caux’s hushed inveigling vocals slowly rise from a glorious filigree of swelling dissonance, whirling guitars, drones, and driving beats, like a siren luring you deeper into a majestic, swirling, nebulous ocean of noise. Essential listening. 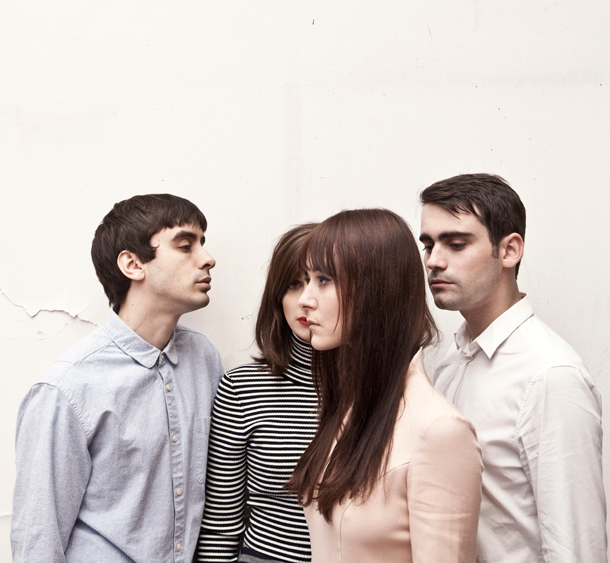