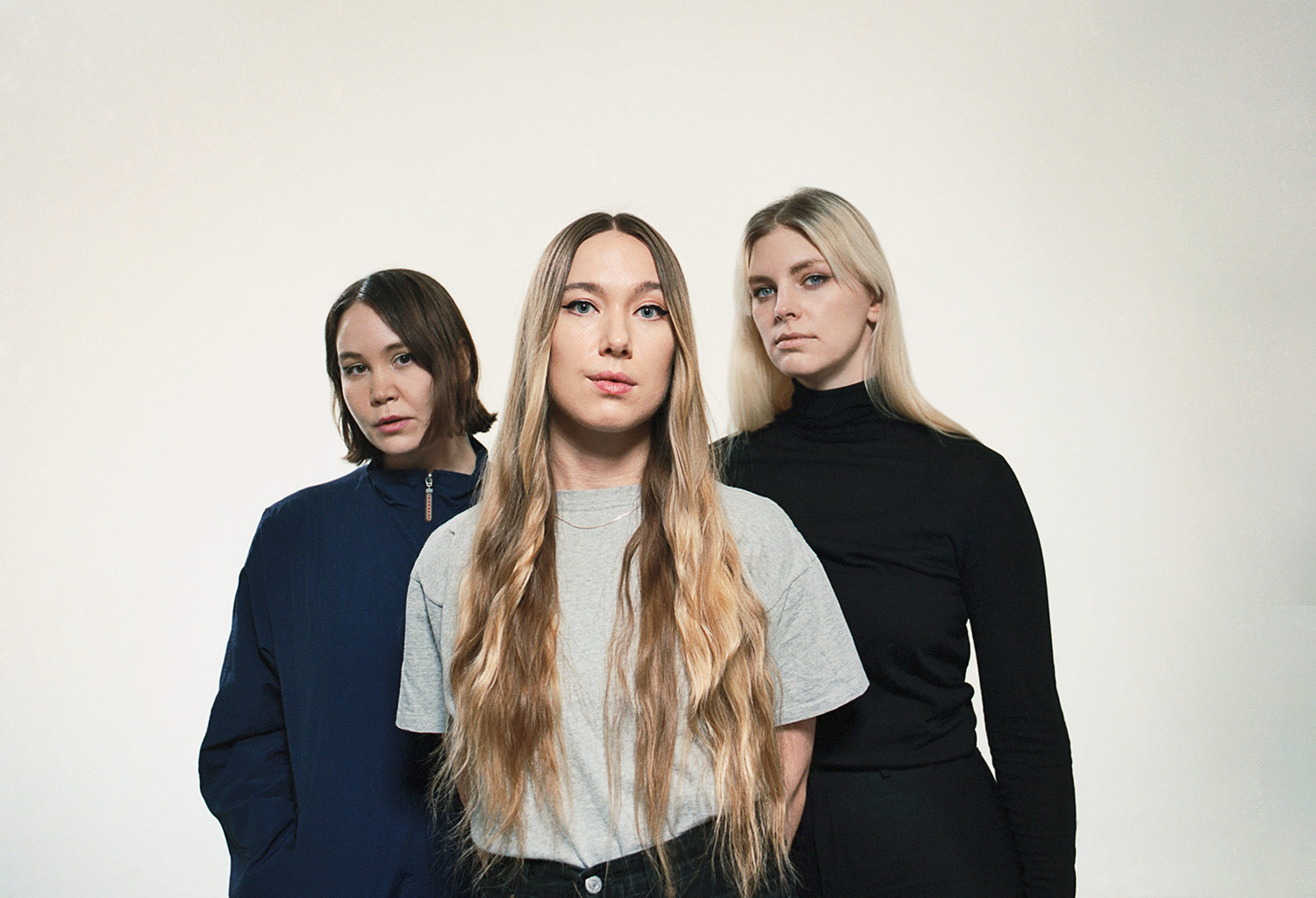 After a couple of cracking offerings this year, in the shape of “BEG!” ( played on our latest podcast) and a remarkable reinterpretation of Shame’s “Concrete,” Swedish three-piece, Vero release another beauty ahead of their debut album. Their latest offering, the edgy “Cupid” was released on Valentine’s Day and it’s packed with all the intensity and distorted fuzz of Sonic Youth  back in the day when S.Y stuck to writing tunes and avoided falling down the avant-garde rabbit hole of narcissistic wankery.

Vero state “Cupid was the first song we wrote that made the album. We had made a couple of demos before, but we weren’t loving them. They all sounded a bit too pretty and safe, so when the drums for Cupid were done, we took a guitar and started making these wheeling, chaotic noises, and that was it. That was the sound that set the tone for our album. The lyrics are a bit dream-like, it’s about lust and control.”

Their debut album ‘Unsoothing Interior‘, is out on May 6th via the excellent PNKSLM Recordings promises “ to share the highs and lows, drama and desire with, encompassing everything from sex, friendship and figuring out exactly who you are.”