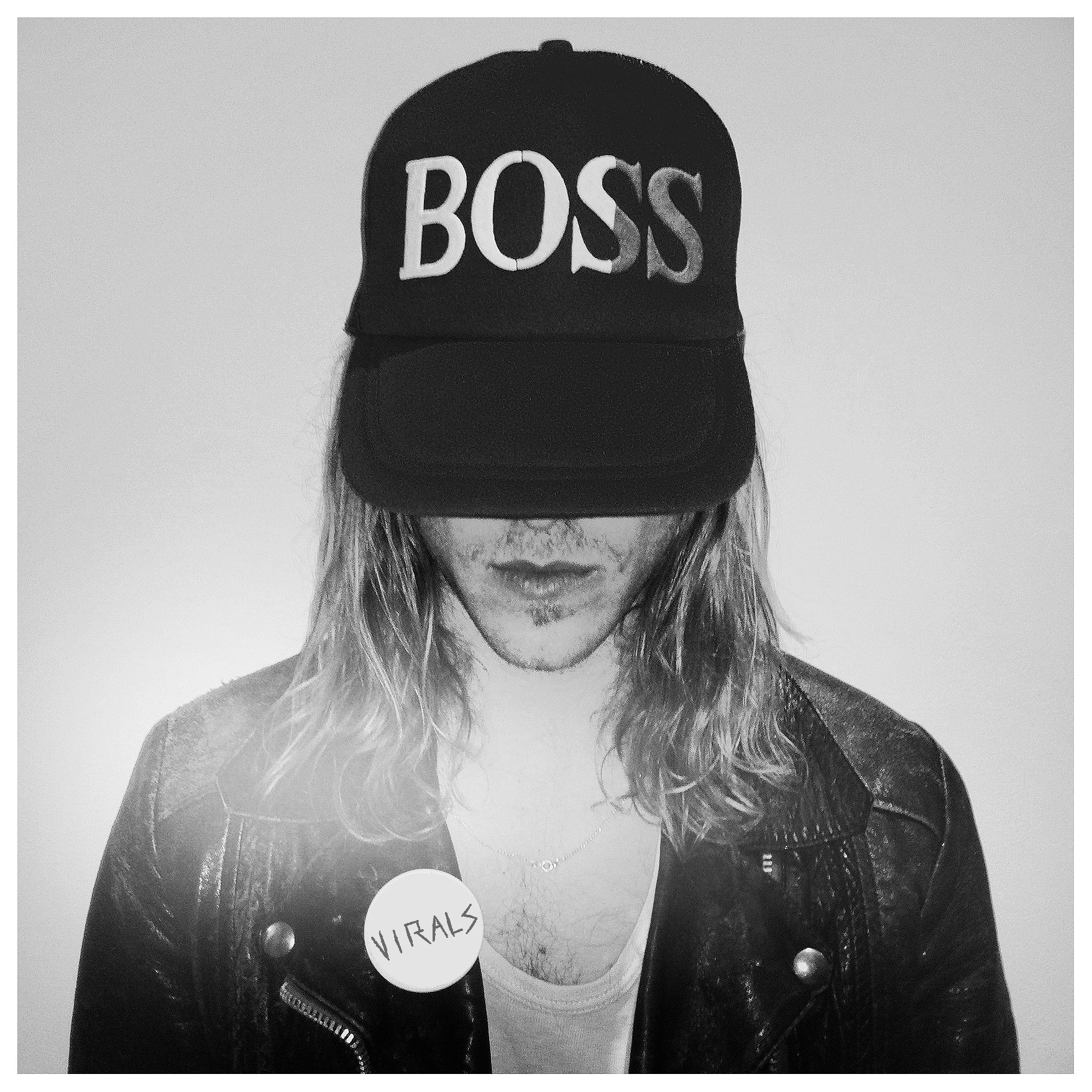 Last year former Lovvers front-man Shaun Hencher’s  revealed his latest new musical vehicle Virals,  and unleashed a blistering clutch of fast paced, frenetically strummed  sun kissed tunes that raised our spirits during one of the dampest summers on record.  To cure those post Xmas blues he’s back with a brand new eponymous titled  Strange Fruit, which is released on 14th January via Zoo Music and you can listen to the title track streaming below.  It’s a satisfying musical fusion of the Dandy Warhols glam grunge mixed with Dinosaur Jr’s crunching slacker-on-a-caffeine-rush insouciance and demonstrates just what a finely tuned ear for melody Mr Hencher has.

For the digitally inclined the EP is available via I-tunes

For those who are inclined toward the tactile, get the vinyl here

There’s also an EP launch at  Birthdays on 16th January.