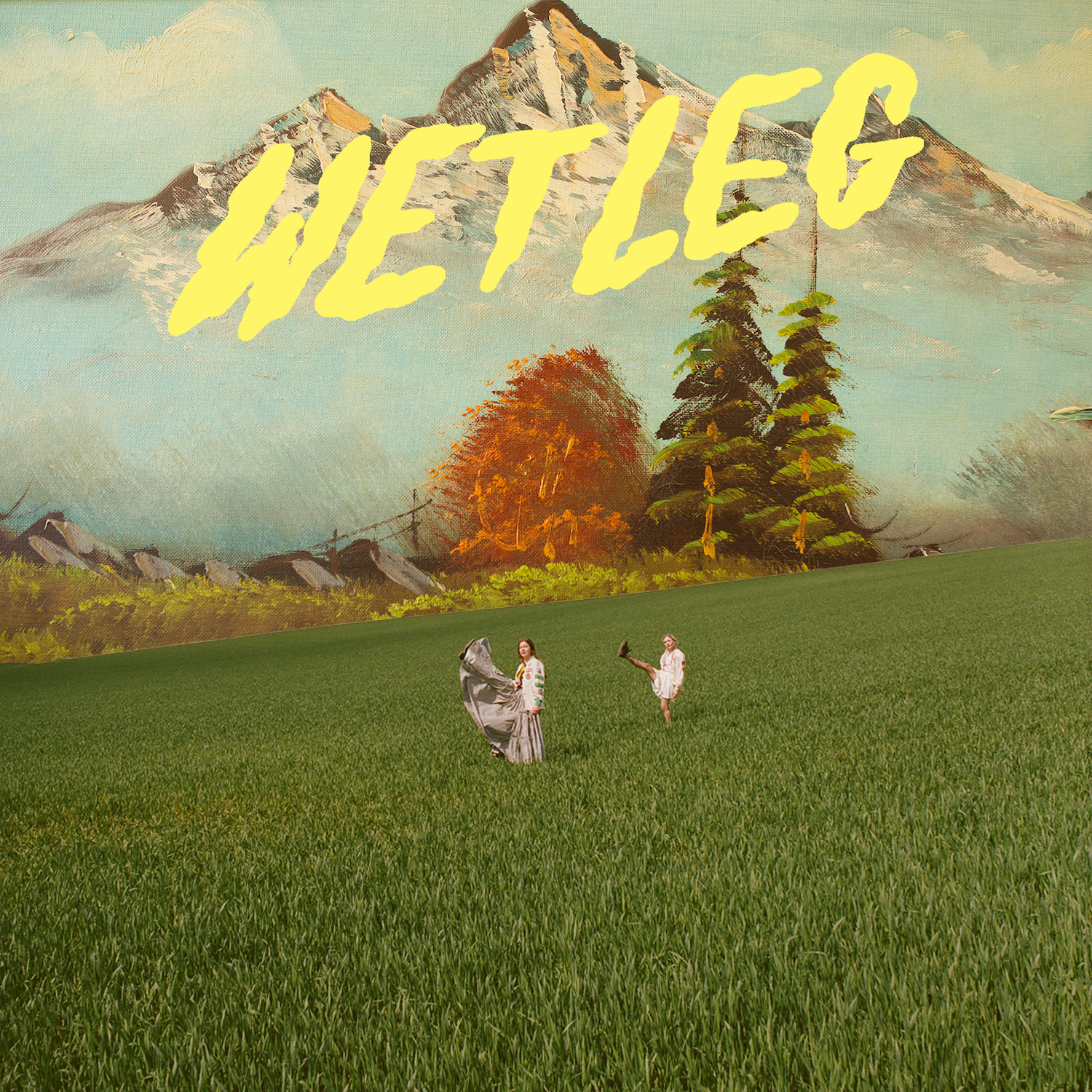 Rhian Teasdale and Hester Chambers are Wet Leg,  a duo from the Isle of White. They probably know Coach Party another IOW band currently making waves and who assert that everybody involved in music on island knows each other.

Wet Leg have just signed to Domino records and this is their first single “Chaise Longue.” It combines a knowing deadpan Julz Sale-esque vocal delivery with a driving guitar, propulsive percussion and a wry sense of humour. And it’s rather wonderful.

The duo apparently has a penchant for French disco,  a  shared love of The Ronettes and Jane Birkin, and a liking for Ty Segall and Bjork. And huge straw hats.