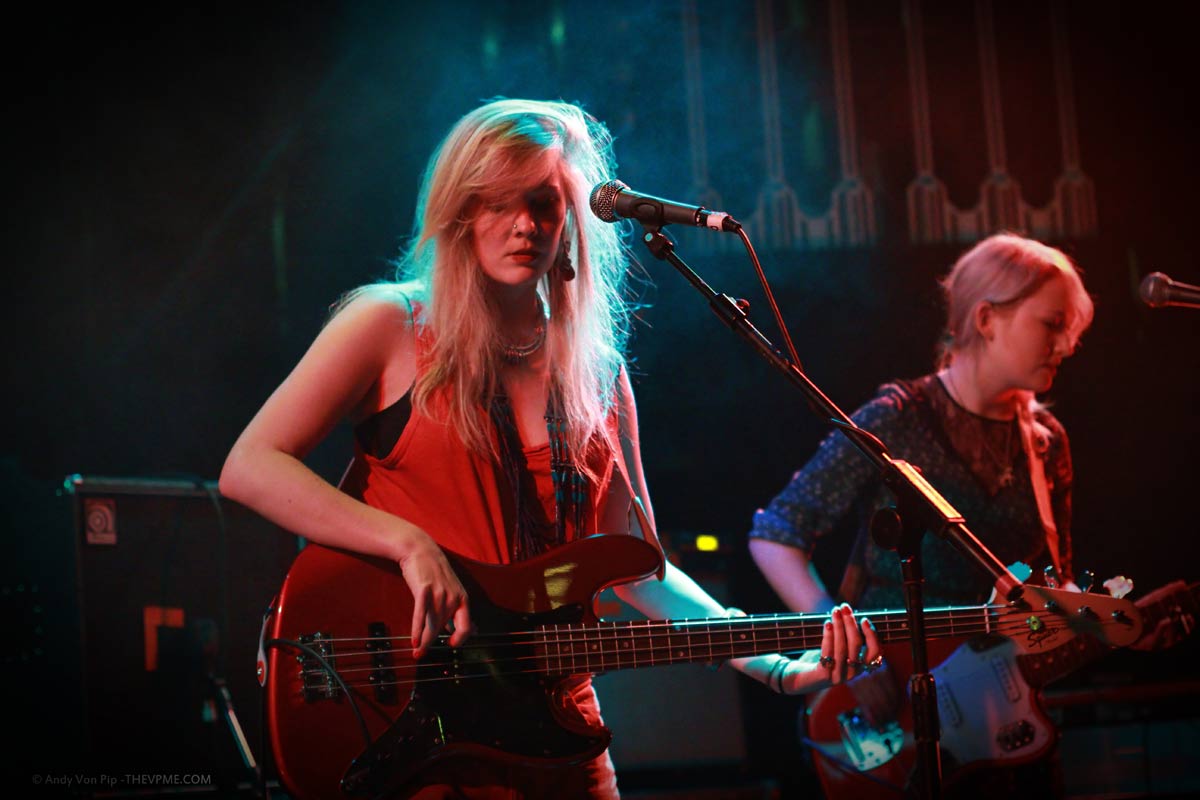 Yes, yes we know music bloggers can often come across as shallow capricious creatures, existing in a musical bubble filled with the oxygen of instant gratification, excitedly scampering after “the next big thing” and then barely mentioning them again. This may be for a variety of reasons, such as other commitments, the onset of early dementia and in some cases a misguided attempt to be hip and ‘down with the kids’, but let’s make no bones about it, sometimes we just get it plain wrong. It’s bound to happen when you  base your opinions on just a couple of songs. Rather like the post euphoric aftermath of  a one night stand which briefly intoxicates and  fills the void, soon the reality starts to bite in the  harsh, grey ashtray dawn of the morning light. You then begin to realise with a foreboding sense of stomach gnawing panic that maybe you’d rather not, figuratively speaking, hang about and cuddle afterwards, wishing instead to surreptitiously slope off into the ether, mumbling platitudes whilst rigorously avoiding eye contact, lest you spontaneously combust through a heady cocktail of guilt and shame :).   I guess some bands haven’t quite got what it takes to entice us into entering a long term musical relationship. Such is life.

However there are bands who we do stick by, quite simply because they have the ability and musical chops to back up their early promise.   We believe Liverpool based boy, girl, boy ,girl band Wet Mouth are one such band who’ll we’ll be standing by for the long haul. Fronted by Norwegian chanteuse Veslemøy Rustad Holseter on bass, Bjørn David Bancel  and Sophie Nicole Ellison on guitars with David Stobie( aka Dax) on drums, Wet Mouth are starting to generate something of a buzz around Liverpool amongst people who know their musical onions.  We’ve caught them twice in the last few weeks and have been left hugely impressed. They fuse an edgy, new wave grunge, channelling the spirit of The Slits, early PJ Harvey and bands like The Breeders, Throwing Muses and Sonic Youth with great skill whilst finding the perfect balance between cool nonchalance and engaging enthusiasm in their performances.

Today’s “Track of The Day,”  White Light is a newly mastered version hot off the press which will hopefully help expand their fan base far beyond the shores of the River Mersey. It was originally written as a poem by Veslemøy one Norwegian summer prior to her moving to England and is about ” a particular moment, driving through the woods to a nearby lake for a night bath after a late shift at work, with the sun setting over the water, scattering white light over the lake.”