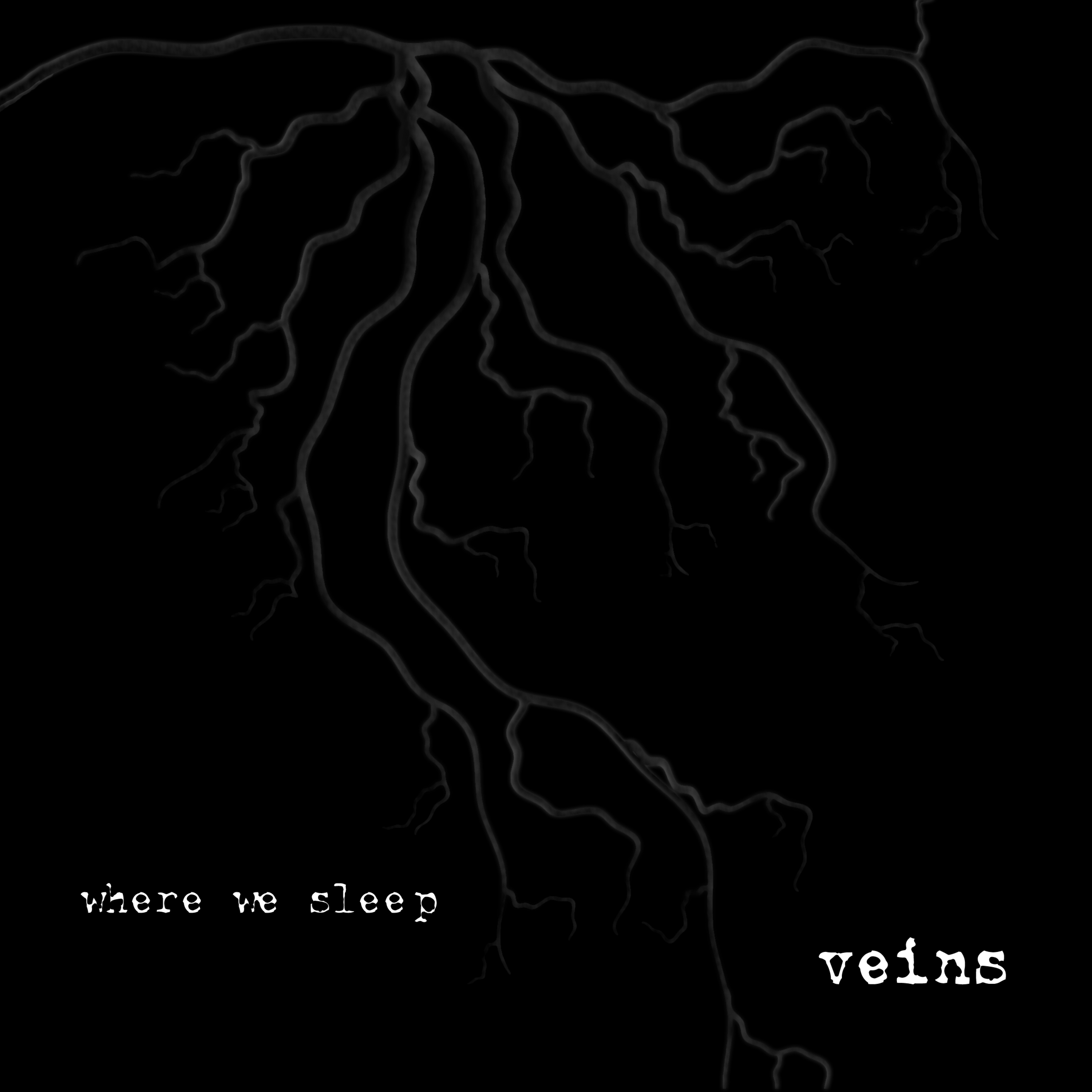 This is great from Where We Sleep, a real throbbing undulating seductive driving mix of dark electronica illuminated by a scintillating atmospheric guitar shimmer. Think Shirley Manson meets NIN if you like the comparison thing. Where We Sleep is the new musical vehicle of Beth Rettig former frontwoman and songwriter with Blindness and features her former bandmate, Debbie Smith. Those with discerning ears will be aware of Debbie’s work with Echobelly and Curve to name but two and she remains one of the best guitars* in the country, nay the world! (*note not “female guitarist,” but GUITARIST).

‘Veins’ is darkly atmospheric, hypnotic and utterly immersive, we’re not sure if it was inspired by caffeine, insomnia and gin (in that order) as Beth seems a bit tongue-tied when asked to talk about the inspiration behind her work. Get her talking about other peoples art, street art for example and she’s rather more loquacious!

Since Blindness called it a day Beth has moved up North and despite the dark turbid skies cobbled streets and lack of electricity up here, her songwriting remains as hypnotic and engaging as ever. We did manage to prise a few words out of her with regard to her new material – she told us “after Blindness, I had a break and eventually started doing a little bit of writing and playing around with new songs. And, I eventually thought it was time I did something with some of them. Veins, obviously, features Debbie on guitar and some programming and both tracks were recorded by me (except Debs’ guitars). The tracks were mixed in a studio in Addis Ababa by Guy Fixsen, who mixed the last Blindness E.P. (The Monsoon EP). When the internet in the studio failed, he had to take a long walk in the rain to find an internet cafe so that he could send me mixes. The artwork is by Dominic Lee who is in Cape Town so the release has been created between the UK, Ethiopia and South Africa.” 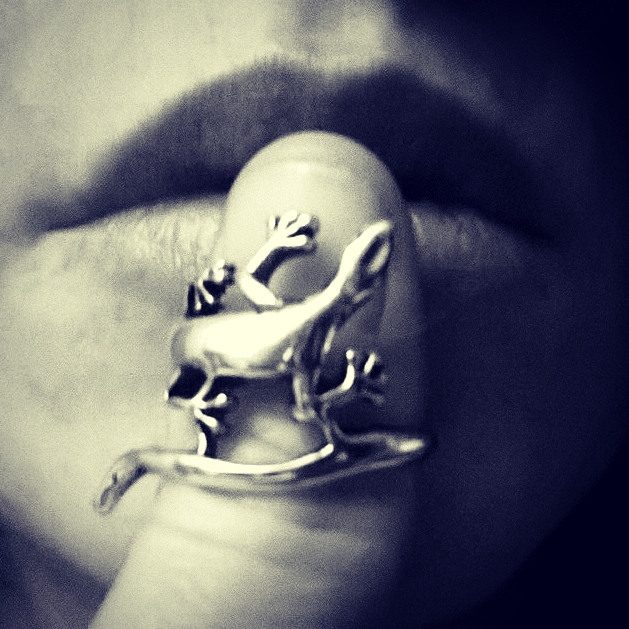